Fly Emirates will remain Real Madrid's chief shirt sponsors for the next season. However, the slogan 'Fly Better' will be printed on the Real Madrid new kit.

Real Madrid look set to start their next session with a unique approach. Real Madrid's kit for the 2020-21 season has seemingly been leaked and if the rumoured Real Madrid 2020-21 home kit is anything to go by, it marks a different approach to their usual pristine home kit. Real Madrid's traditional white home kit will have a touch of pink and black on the sleeves. FootyHeadlines leaked the images of the Real Madrid 2020-21 home kit and the Spanish giants appear to have adopted a different style than the editions of Real Madrid home kits past. The three Adidas stripes on the current jersey's shoulders will be removed to add the pink stripes at the end of the sleeves. 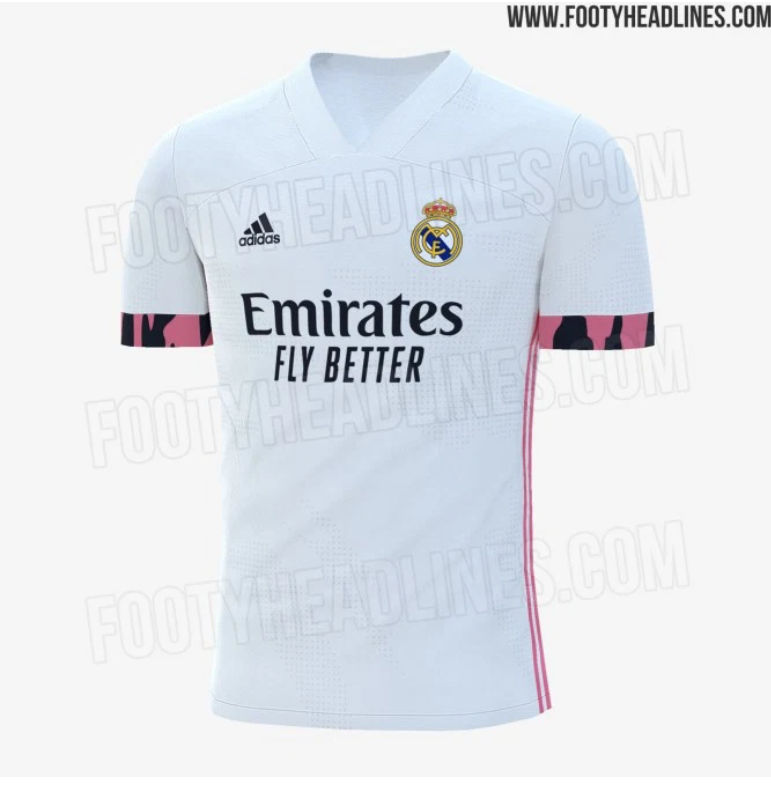 Real Madrid home kit for next season to have unique touch

Fly Emirates will remain Real Madrid's primary shirt sponsors for the next season as well. However, the slogan 'Fly Better' will be printed on the Real Madrid new kit instead of the usual logo. Fly Emirates only have two years left in their deal with Real Madrid as their €69 million contract is set to expire in 2022. According to reports, Real Madrid will go with pink for their away jersey, just like they did in the 2014-15 season. According to The Sun, the away jersey will have a dark blue and white pattern at the end of the sleeves with the Adidas stripes running across the shoulder. 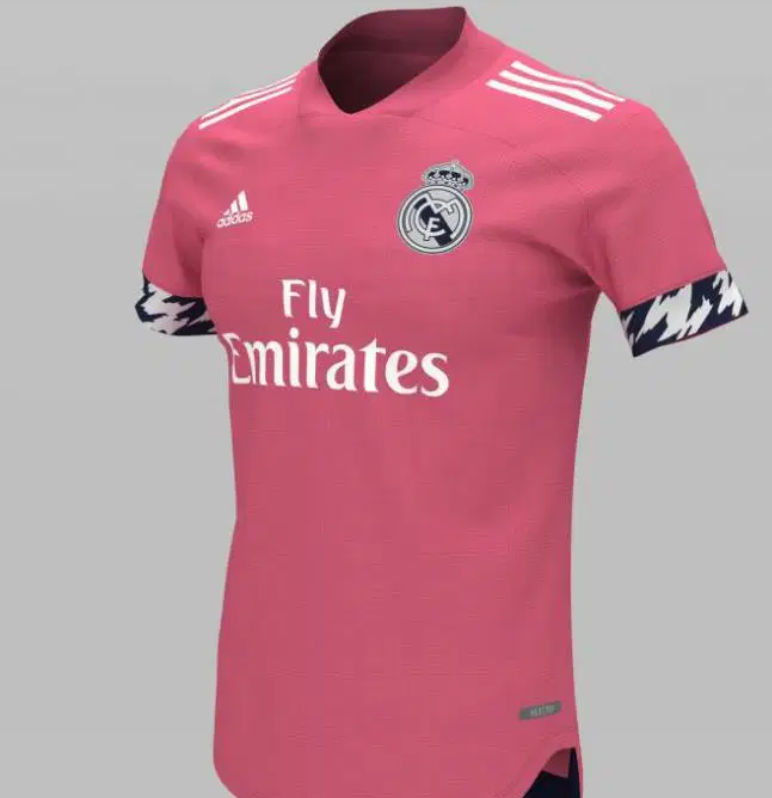 In 2019, Adidas reportedly penned down a deal worth €1 billion with Real Madrid, a contract which will run till 2028. The Real Madrid-Adidas deal is the biggest contract ever signed between a football club and a kit manufacturer in history. Real Madrid mint up to a reported €152 million annually as opposed to Barcelona drawing €84 million per year from their deal with Nike. 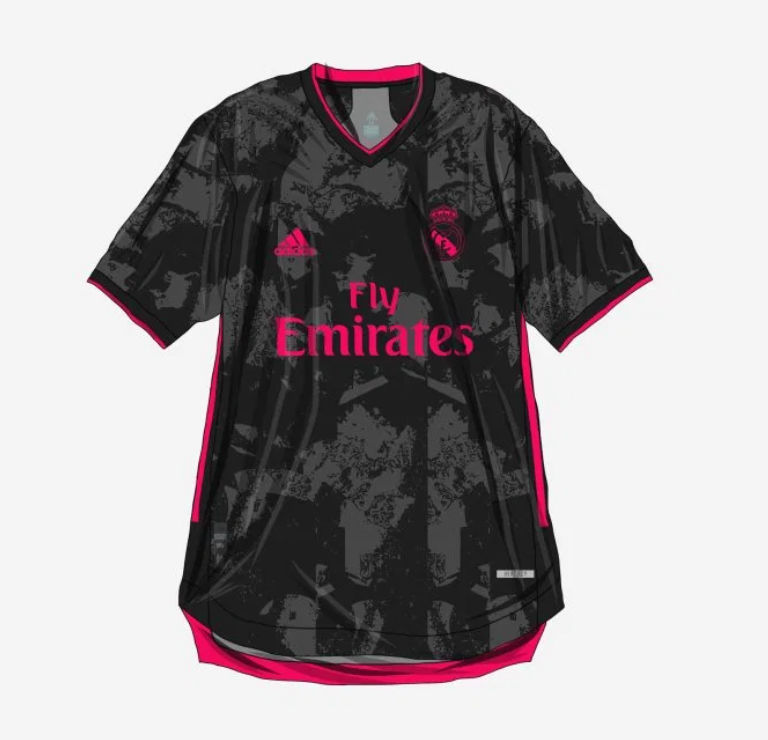 After Bundesliga, the Spanish top-tier league is also in the process of drawing up plans for a LaLiga return in June. LaLiga teams have resumed group training as they look to finish the 2019-20 season. Real Madrid (56) currently occupy the second spot on the LaLiga 2019-20 points table as Barcelona (58) sit on the top with a slender lead of two points.