William Saliba leaked video: Arsenal player is set to be investigated for a leaked video he shot in which one of his teammates was seen naked. 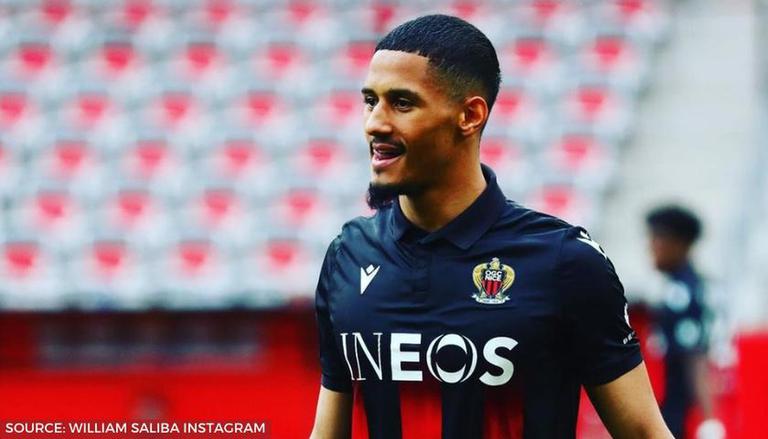 Arsenal defender William Saliba landed himself in trouble after a leaked Snapchat video went viral. The French footballer recorded the purported video, in which one of his teammates was seen naked. Further trouble awaits for the player with the French Football Federation set to begin an investigation against him three years after the video was leaked on the internet.

Saliba went on to join Arsenal from Ligue 1 outfit St. Etienne, in the summer of 2019. But he was soon sent out on loan the following season. He did return to the first team after the loan spell only for another loan deal to Ligue 1 outfit Nice and hence is yet to make his debut with the Gunners.

Breaking | The French Football Federation will open an investigation into William Saliba following a video circling on social media in the last 24 hours - sources tell RMC that the FFF views the video as harmful to the image of the federation & football as a whole. More follows.

Most recently, he was named the Ligue 1 player of the month suggesting his fine form on the field. But his progress might soon be derailed with the French Football Federation's decision to launch a thorough investigation into the alleged leaked video to ascertain his role, apart from those of his teammates.

Saliba video: No clarity on other players' presence in video

It is still not clear which other players featured in the leaked video, which was shot three years ago by Saliba. The 19-year-old is considered one of the brightest prospects in Ligue 1 and has already made 22 appearances with the French youth team. The recent trouble, however, might cast further crisis on his career.

Apart from the William Saliba leaked video controversy, the France international has also struggled to establish himself with the Gunners. Mikel Arteta reportedly believes that the player's lack of a transition season and the personal problem while adjusting between countries were the key deterrents to his progress.

But Saliba states otherwise, claiming that the manager was too quick to judge him without any decent chance to prove himself. He insists the Spanish tactician judged him after just two pre-season games, which weren't sufficient either.