As King Of The Ring Tournament Makes Its Comeback, Here Are The Five Instances Where It Took The Superstars To Greatness

The night after Summerslam 2019, commentator Micheal Cole had made an announcement this past Monday night on Raw, that the WWE's once prestigious 'King of the Ring' tournament will be making a comeback

The night after Summerslam 2019, commentator Micheal Cole had made an announcement this past Monday night on Raw, that the WWE's once prestigious 'King of the Ring' tournament will be making a comeback from next week onwards. The King of the Ring was one of the most sought after pay-per-views in the '90s and 2000s and in fact, there used to be a special pay-per-view of its name till 2002.

This year's King of the Ring participants include 16 superstars i.e. eight from Raw and eight from SmackDown Live. The likes of The Miz, Ricochet, Cedric Alexander, Drew McIntyre, Cesaro, Baron Corbin, Sami Zayn, Samoa Joe (Raw) and Elias, Kevin Owens, Chad Gable, Andrade, Shelton Benjamin, Buddy Murphy, Ali and Apollo Crews (Smackdown Live) will be competing for the throne. As per reports, the final will be held at the next pay-per-view  Clash of Champions on September 15.

There is a reason why King of the Ring is WWE's one of most premier tournaments. It has provided a big breakthrough for many superstars who have gone on to have successful careers. So, without further ado, let's take a look at five of the pathbreaking moments. 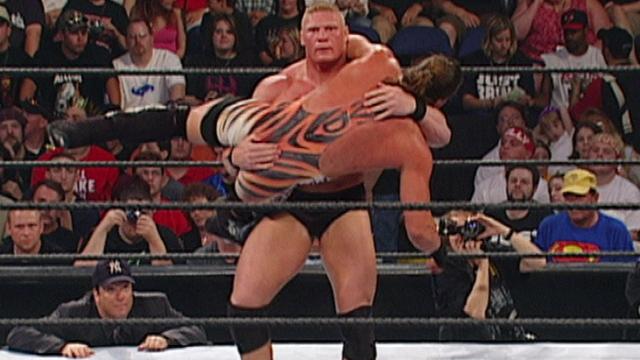 It was indeed a dream year for Brock Lesnar. He started creating havoc ever since his debut after Wrestlemania XVIII. He decimated Rob Van Dam in the final to become that year's tournament winner. This was just the beginning as the 'Next Big Thing' became the youngest WWE Champion in a couple of month's time at Summerslam and then, he would also go on to emerge victorious at the Royal Rumble and Wrestlemania XIX in the following year. 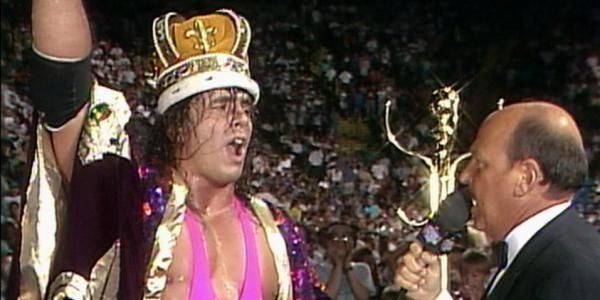 Bret Hart is one of the legendary as well as the most respected superstars of professional wrestling. This was one of the best matches of the Hitman's career as well as he fought against a strong Bam Bam Bigelow for the crown. Nonetheless, the Hall of Famer overcame this challenge and grabbed the throne. However, the interesting thing was that Hart's crowning moment of glory came after fighting three tough superstars in a single night. Prior to his final match against  Bam Bam Bigelow, Bret Hart had overcome Razor Ramon in the quarterfinal and Mr. Perfect in the semi-final. 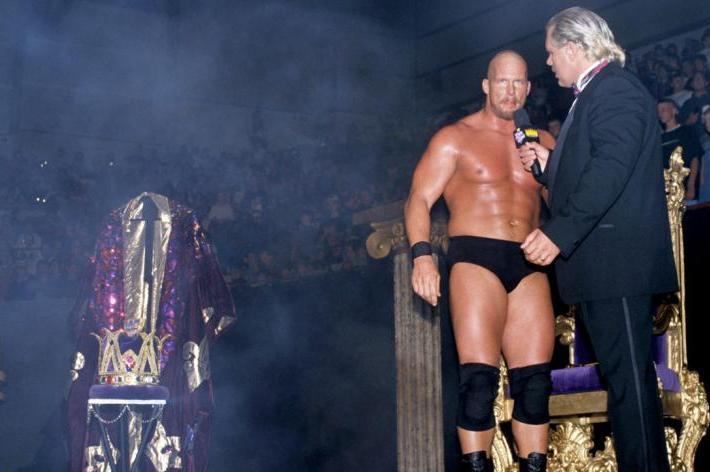 This win was indeed a turning point in Austin's career. He defeated Jake Roberts in a high-octane match-up. The timing was right for the 'Texas Rattlesnake' when he had won this tournament as the top guns including the likes of Shawn Michaels, The Undertaker, Bret Hart, etc. were on top of their game. After this win, Steve never looked back as he became the top star of the Attitude Era. 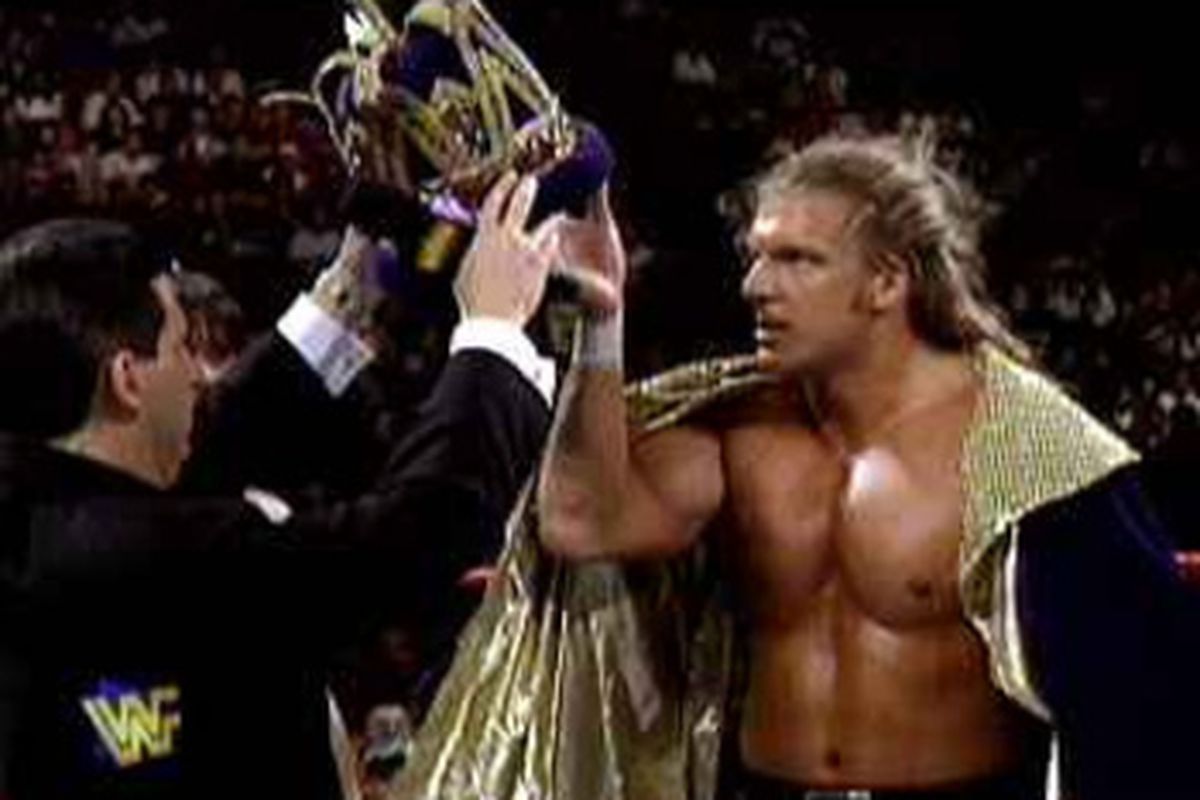 Just like the other top superstars, King of the Ring tournament also helped in molding HHH's career as well. This was one of his many triumphant moments. The Game defeated Mankind for the throne and that marked the beginning of what went on to establish 'The Hunter' as the 'King of Kings'. He would not only be one of the top superstars of the Attitude Era but would also become arguably the best heel of that time. 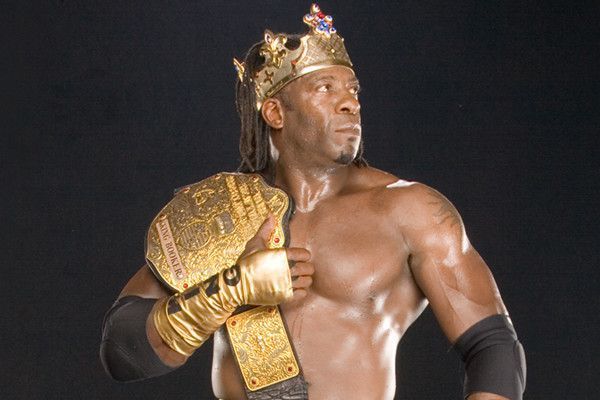 Booker T has been in the industry for three decades. Prior to his career in WWF/E, he was a five-time WCW Champion where he overcame the likes of Goldberg and Sting. However, he got two opportunities for the World Heavyweight Championship but was unsuccessful. He also got a WWE Championship title shot but could not find success there as well. But, he had managed to win the World Tag Team Championship along with Rob Van Dam and also enjoyed a good run as the United States Champion. Nonetheless, a man of his caliber deserved much more than this and his patience was rewarded in 2006 when he beat the hard-hitting Bobby Lashley in the final at Judgement Day.

Booker added yet another feather in his cap when he defeated Rey Mysterio a couple of months later at the Great American Bash for the World Heavyweight Championship as he came to be known as the 'King of the World'.