SouL Mortal aka Naman Mathur has become the first Indian to be nominated for Esports Awards. Mortal is in contention for the Streamer of the Year award. 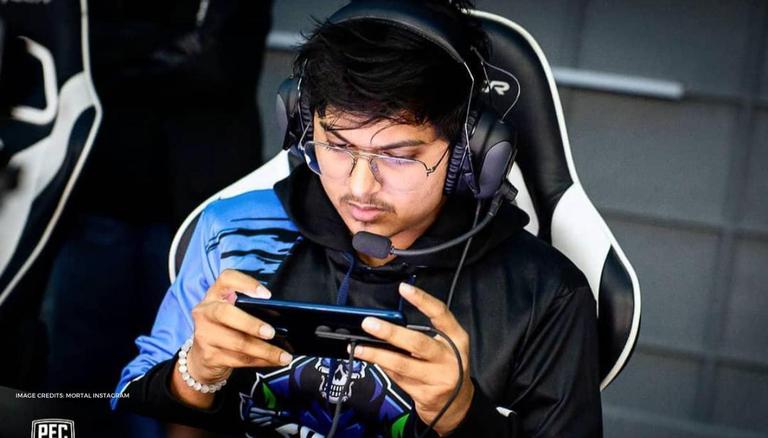 Esports Awards - been around since 2015 - felicitate some of the best Esports talents across the globe in various categories ranging from Gamer of the Year to Creator of the Year. SouL Mortal, who gained fame thanks to his exploits with Team SouL in the past two years, is nominated for the award alongside Dr Lupo, Summit1G, Ibai, Swagg, Pokimane, Gaules, CourageJD, Asmongold, TimTheTatman, xQc and NICKMERCS.

Owner and in-game leader (IGL) of Team SouL, Mortal, known for his tactical acumen, led his team to a first-place finish in PUBG MOBILE India Series 2019 (PMIS) and PUBG MOBILE Club Open: India Split 2019 (PMCO). While the original members of the team - Ronak and Owais - have since left, Mortal continues to serve as the leader of India's most popular Esports team.

While SouL might not be a force to reckon with in the Indian PUBG MOBILE competitive scene anymore, Mortal has surely turned his game popularity into a successful streaming career. With over 5.5 million subscribers on YouTube, Mortal's videos have so far garnered over 600 million views. Mortal also does streaming sessions on Discord. Naman Mathur has 2.2 million followers on Instagram, where he shares snippets of his gaming sessions.

The “Streamer of the Year” award has been awarded to some of the best and most popular streamers in the world like Ninja, Dr Disrespect and IMAQTPIE. Herschel "Dr Disrespect" Beahm IV scooped the award last year.

The nominations for MOBILE Game of the Year were also revealed on Thursday. PUBG MOBILE, Call of Duty MOBILE (COD MOBILE), Garena Free Fire, Clash of Clans and other popular titles will be contending for the award this year.

The Esports Awards 2020 ceremony will take place in Esports Stadium Arlington in Texas, United States. The date for the ceremony is yet to be announced.