PKL 2019: 12 teams are fighting against each other to be crowned as the winner of Pro Kabaddi League Season 7. Here are the top four raiders of the season.

Pro Kabaddi League 2019, which began on July 7, is approaching its closing stages. Twelve teams faced each other to be crowned champions of PKL 2019. With less than a month to go for the final, no one is firmly sure who will make it to the playoffs. Every team relies on their top raiders to lead in PKL. Here's a list of top four raiders who have performed exceptionally well for their team this PKL season.

Pawan Kumar Sherawat: The Bengaluru Bulls raider is on the top of the table with 217 raid points in 17 games. Pawan Kumar was the best raider in Pro Kabaddi League 2018-19 with 271 points in 24 games and has carried his fine momentum this season as well. With few more games to go, Bulls are currently in the fifth on the table and will have to hustle a bit to make it to the playoffs. Pawan will have to play a crucial role to help his team hold the position. 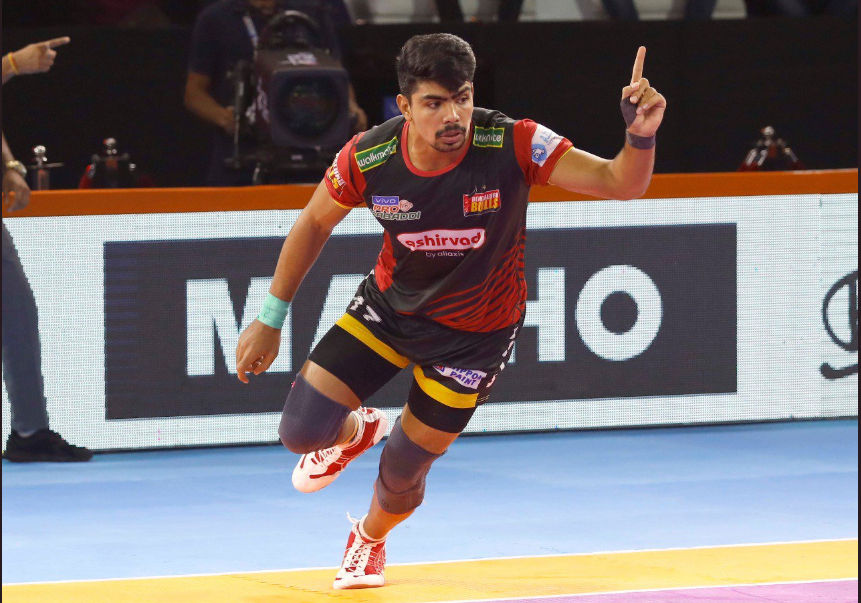 Pardeep Narwal: He is currently standing second on the list of the top raiders in PKL 2019. Pardeep has 207 points in 17 games and is only trailing by 10 points from top raider Pawan Kumar. With few matches in hand, Narwal will try his best to cover the distance and clinch top form as he did two seasons ago. Pardeep's team Patna Pirates are ninth on the table and have a very minor chance to make it to the playoffs. 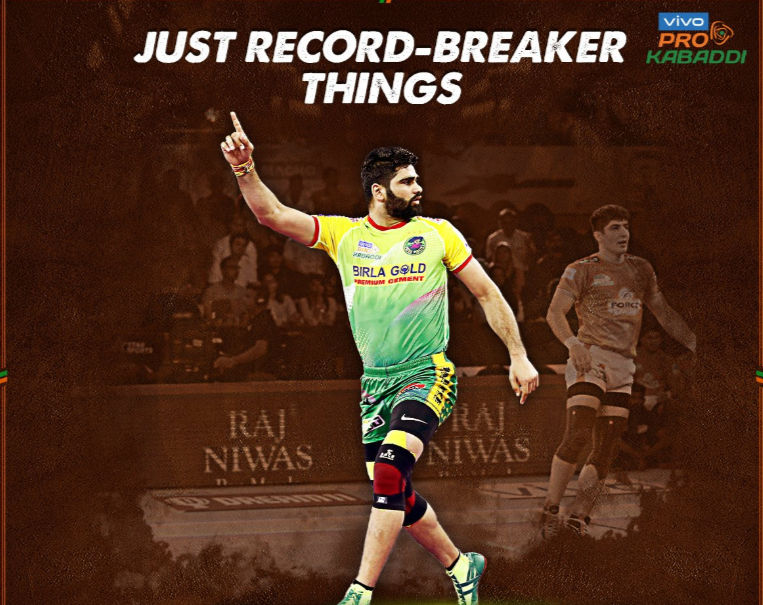 Naveen Kumar: The Dabang Delhi raider is on the third position with 197 points in 16 games. He has played a game less than the top two raiders and have a chance to climb up the table. Delhi have held the first position and have a very high chance to make it to the playoffs. Kumar has surpassed last year's tally of 172 raid points and is surely aiming for more this season. 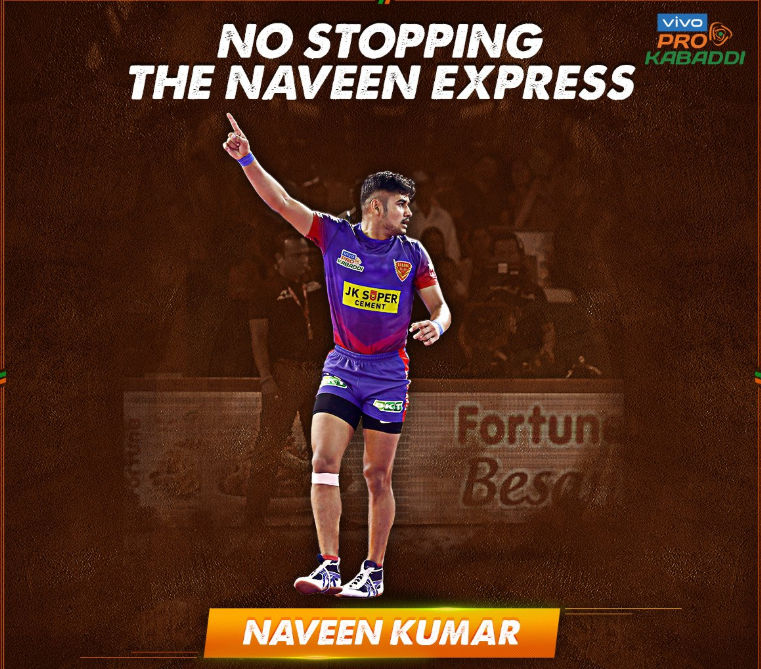 Maninder Singh: Maninder Singh is one of the key players of Bengal Warriors. He has been carrying his side since the start of this season and has maintained a good record of 175 points from 18 games. Warriors are currently second on the table and will need their top raider to shine for the rest of PKL. 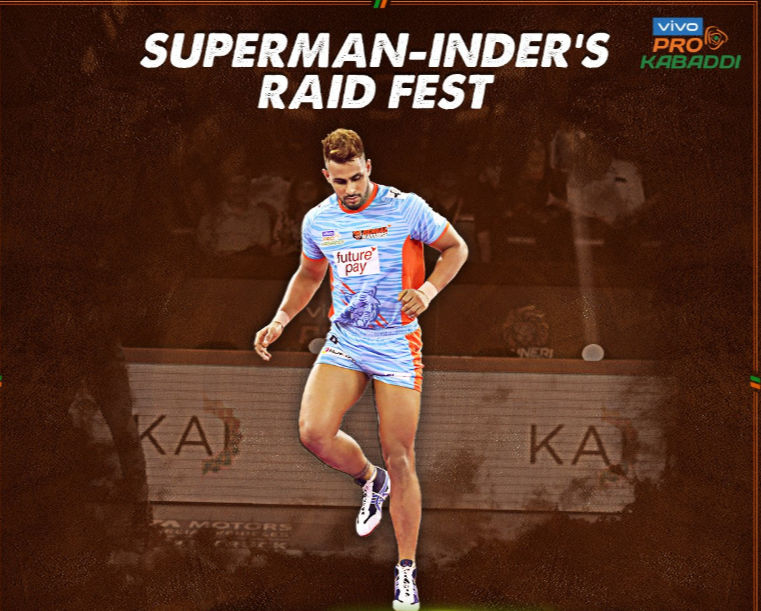