Conor McGregor's DNA Tests Prove Allegations Against Him Were False

After the recent DNA results, Irish martial artist Conor McGregor gets a clean sheet from Terri Murray's sexual accusations against him. Know more about it

Former two-division champion of UFC, Conor McGregor has reportedly been cleared of accusations that he fathered a love child ahead of his much-awaited UFC return on January 18, 2020. According to the results of the DNA test, Conor McGregor is not the father of Terri Murray’s child and all the accusations made against the Irish Superstar were actually false. Though Conor McGregor and Terri Murray were spotted with each other quite closely in 2017 in England, McGregor has always denied about being physically intimate with Terri and the recent DNA report states it is true.

UFC: Conor McGregor gets a clean sheet in DNA reports

According to Terri Murray’s accusations, she gave birth to McGregor’s child in Liverpool. The Irish martial artist faced heavy backlash from fans after the news went viral but the DNA results did not favour Murray’s claim. According to reports, the DNA testing of Conor McGregor was organised through ‘NorthGene Ltd’, a DNA testing service in New Castle and the samples were sent to ‘Eurofins’. The Irish media claimed that Conor McGregor showed no biological marks in the DNA test despite Terri Murray’s several accusations.

Terri Murray and Conor McGregor were seen together in a lot of pictures. The lady from Liverpool even shared those pictures from his social media handles but her accusations over the Irishman has not been supported by the DNA reports. Have a look at Conor McGregor and Terri Murray’s pictures that created so much buzz. 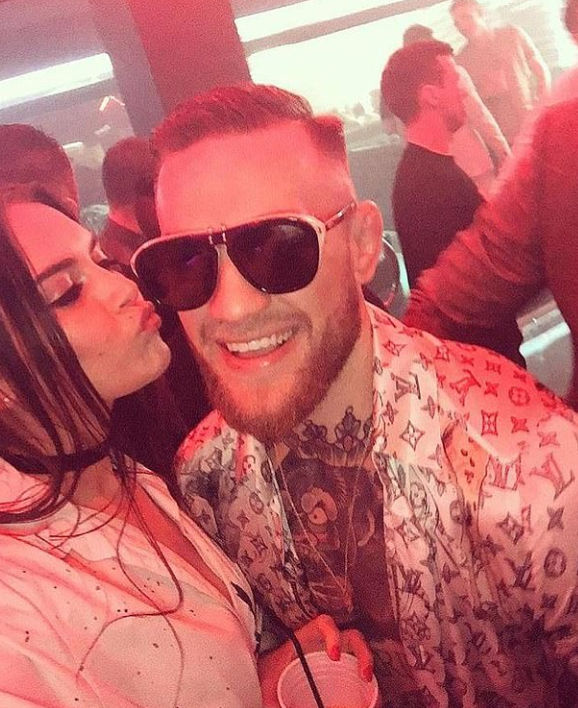 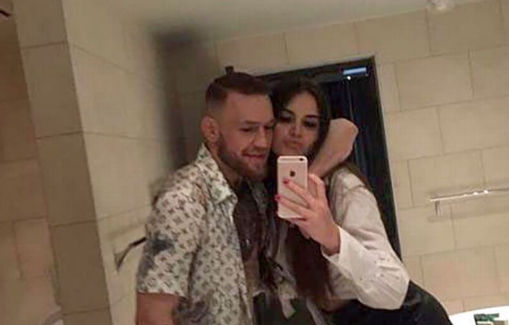 After staying away from the octagon for over a year, The 'Notorious' McGregor wants to come back on January 18. The name of his opponent is not revealed yet and there are speculations about Donald ‘Cowboy’ Cerrone, lightweight champion Khabib ‘The Eagle’ Nurmagomedov and even ‘The BMF Jorge ‘Gamebred’ Masvidal but nothing has been finalised yet. UFC President Dana White has also said that Conor McGregor wants to fight in the January card at Las Vegas but he is still far from signing up the contract.