Roger Federer dropped out of the ATP Rankings' Top 10 for the first time since January 2017 when he won the Australian Open, while Novak Djokovic stayed at top. 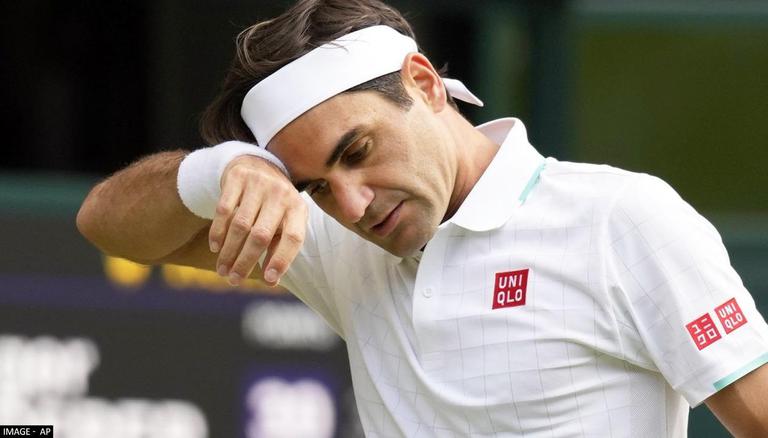 
Roger Federer was once at the pinnacle of the tennis world with the likes of Rafael Nadal and Novak Djokovic looking to displace him from the top. Since Roger Federer was displaced from the top, he has not been able to reclaim the spot. In the recent ATP rankings revealed on Monday, Roger Federer has lost more ground pushing him outside the Top 10.

Talking about the latest Roger Federer ATP ranking, the Swiss ace has slipped down four positions and is placed in the 15th spot. Recently Roger Federer dropped outside the top 10 for the first time since January 2017 when he won the Australian Open. The 40-year old Swiss maestro has not played in a competitive match owing to a right knee injury since his defeat to Hurkacz in the Wimbledon quarter-finals in July.

While Roger Federer's ATP ranking took a dip, Novak Djokovic continued to hold onto the top spot. US Open Champion Daniil Medvedev is second on the ATP ranking followed by Stefanos Tsitsipas. Alexander Zverev takes the fourth spot, while Rafael Nadal completes the top 5 men's singles ATP rankings. Italy's Jannik Sinner moved to the 11th spot on the back of his success in Antwerp. Cameron Norrie, who won the title at Indian Wells, also reached a career-best ranking, moving up another two places to 14.

Last month, ATP had announced that changes to the ranking system was due to COVID-19. According to the report released by ATP in anticipation of a return to competition in August, the rankings, which traditionally operate on a "Best 18" results basis over 52 weeks, will now cover a period of 22 months (March 2019 – December 2020). The Rankings have been frozen since 16 March 2020, just days after the ATP Tour was suspended due to the COVID-19 pandemic.