Fake Google Chrome Update A New Tool For Hackers To Gain Control On Your Systems; Know How

Fake Google Chrome update hit the internet as the hackers try to gain control over systems using this old technique. Read more to find out what they can do.

During this time of the pandemic, the hackers around the world are trying to hack as many servers and people as they can, using several different means. A new method that the reports have mentioned is the fake "Google Chrome update" scam. This new Chrome update scam gives these hackers a total control over your device which may even help them to invade your bank account.

Hackers come up with a fake Google Chrome update 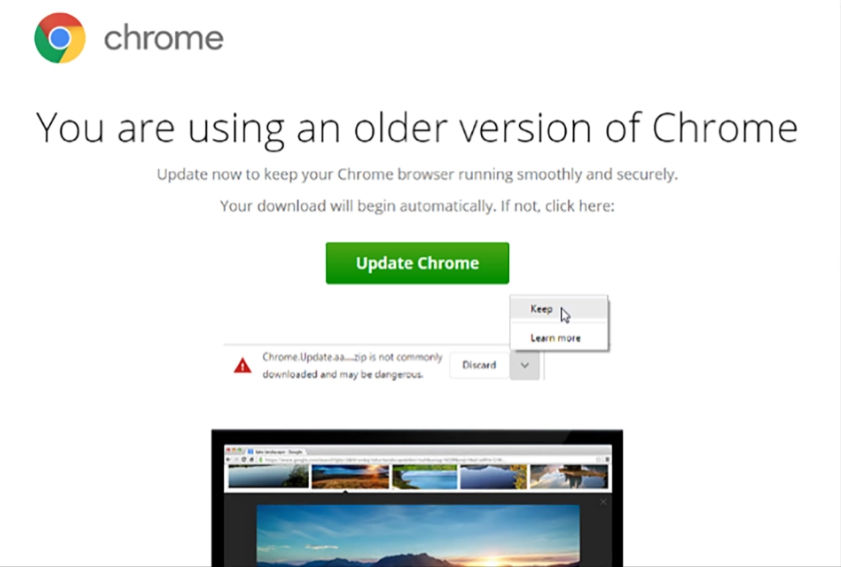 Google Chrome is undoubtedly amongst the leading browser software available around the globe. With billions of active users, it has a huge user base. We all know that updating apps and software is important to keep ourselves up to date to the latest version of the technology with new things rolling out and bugs being fixed. Some hardworking cyber-experts at Proofpoint revealed that this scam works by using a fake Google Chrome update page.

This means if you click on the "Update Chrome" button, the fishy website will download a hacked file that then practices malware on your computer. The cyber-experts revealed that one of the programs used in this malware file is called a banking Trojan. This program is designed to rob money from the users' accounts.

The experts from Proofpoint also mentioned that the hackers have not limited themselves with Google Chrome, a similar interface has been found on the hacked Internet Explorer update page. The experts say that the file in both the fishy websites have a program which is called the "remote-control software" that lets hackers hijack your computer from anywhere in the world. A hacker can spy on the user, use their online accounts and even control someone's social media life. 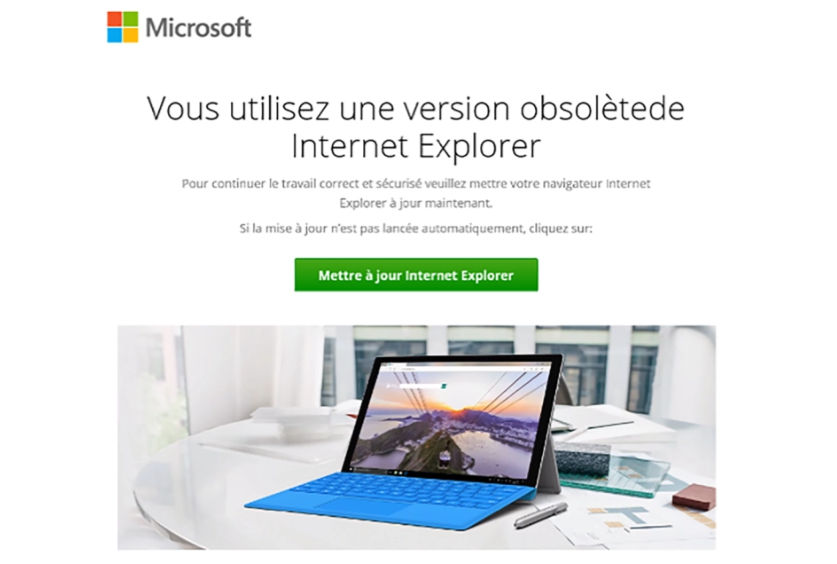 Proofpoint's Sherrod Degrippo in a statement explained that this technique is not new, however, it is still effective because it exploits the intended recipient's desire to practise good security hygiene. He further mentioned that "keeping software updated is a common piece of security advice, and this hacker uses that to their advantage". As per Proofpoint, many people have been targeted in the UK, US, Canada and Western Europe.

WE RECOMMEND
Make phone calls directly from Google Chrome desktop browser (sort of)
CERT-IN issues advisory on Google Chrome extensions as Chinese cyber attack threat looms
Non Chinese browsers list: Here is a list of all the best browsers you must know
Google Chrome hit with critical bug, update now and ensure data safety. Details here
Disney Plus Error code 83: What it means and how to fix it easily?