The Apple Watch in itself is a comprehensive health monitoring device. While it can monitor owner's heart rate and blood oxygen level, it has other features too 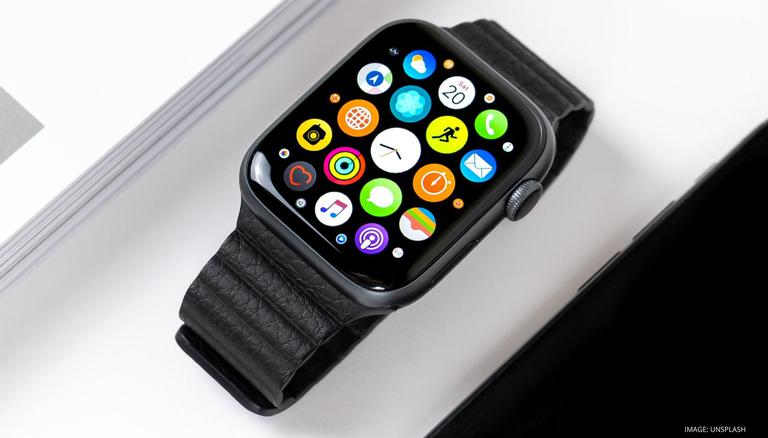 
Apple has just launched Apple Watch 7 and details about Apple's next smartwatch model have already started appearing on the internet. Most recently, Apple and its suppliers are reported to be working on developing short-wavelength infrared sensors. While there are a lot of sensors on the Apple Watches, the short-wavelength sensor, in particular, is used to measure blood sugar levels. The report indicates that Apple's upcoming smartwatch, which might be launched in 2022, will have the capability to measure users' blood sugar levels.

The Apple Watch in itself is a comprehensive health monitoring device. In the past, there have been reports about the Apple Watch notifying its owner about improper heartbeats and a plausible health issue that might be causing it. Then there have been cases when Apple Watches' fall detection feature has notified about owner's accident to emergency contact just in the knick of time. It is able to do so with the help of advanced sensors.

According to a report from DigiTimes, Apple's suppliers and the company itself have started working on a blood-sugar monitoring sensor. The sensor is a short-wavelength infrared sensor. However, it does not come as a surprise. Previously, Apple has been reported to include the blood glucose monitor but since the company did not add it to the Apple Watch Series 7, it might be a part of the Apple Watch Series 8. The next generation of Apple Watch is most likely to release in the third quarter of next year, based on the previous launch patterns of the company.

Another report by The Wall Street Journal states that Apple is facing problems in adding the blood glucose monitor and corresponding capabilities to the device. The standard procedure to monitor the blood glucose level is to take a blood sample of the subject and use professional equipment. Since a smartwatch cannot do that, it is naturally hard to reflect upon the actual blood sugar values. The main challenge here for the company will be to deliver precise results, converting an "invasive medical practice into non-invasive" as mentioned by MacRumors.com in their report.

WE RECOMMEND
Apple Watch Series 8 to be larger than current models: Reports
Apple AirPods Pro 2 design allegedly leaked, might come with speaker grills at the bottom
Apple Event 2021 Live Updates: Read about all the products launched at 'Unleashed' event
Apple iPhone 14 may ditch bathtub notch; reports suggest hole-punch display is in works
Apple iPod prototype surfaces online, reveals one of the earliest designs for the product
Listen to the latest songs, only on JioSaavn.com