Apple Will Let You Add Wheels To Its New Mac Pro For Around Rs 28,500

There’s no clarity if Apple is looking to bring the new Mac Pro and Pro Display XDR to India anytime soon.

Just to make things more interesting, Apple will also let you add wheels to the new Mac Pro in case you’re in the habit of frequently moving your preferred workstation. The optional wheels for the Mac Pro will cost you $400 which roughly translates to Rs 28,500. Because, why not?

The new Mac Pro has been a long time coming. Its predecessor was launched in 2013 with a ‘trashcan’ design that wasn’t really the kind of stuff Apple’s Pro computer has been known for. Even Apple has ‘publicly’ called it a mistake. The new Mac Pro sees Apple going back old-school again.

The 2019 Mac Pro, to that effect, brings both modularity and flexibility to Apple’s highest-end Mac computer designed for creatives who want only the best in hardware – and its design is a throwback to Apple’s cheese grater look. All these things were, for some reason, missing on the 2013 Mac Pro. 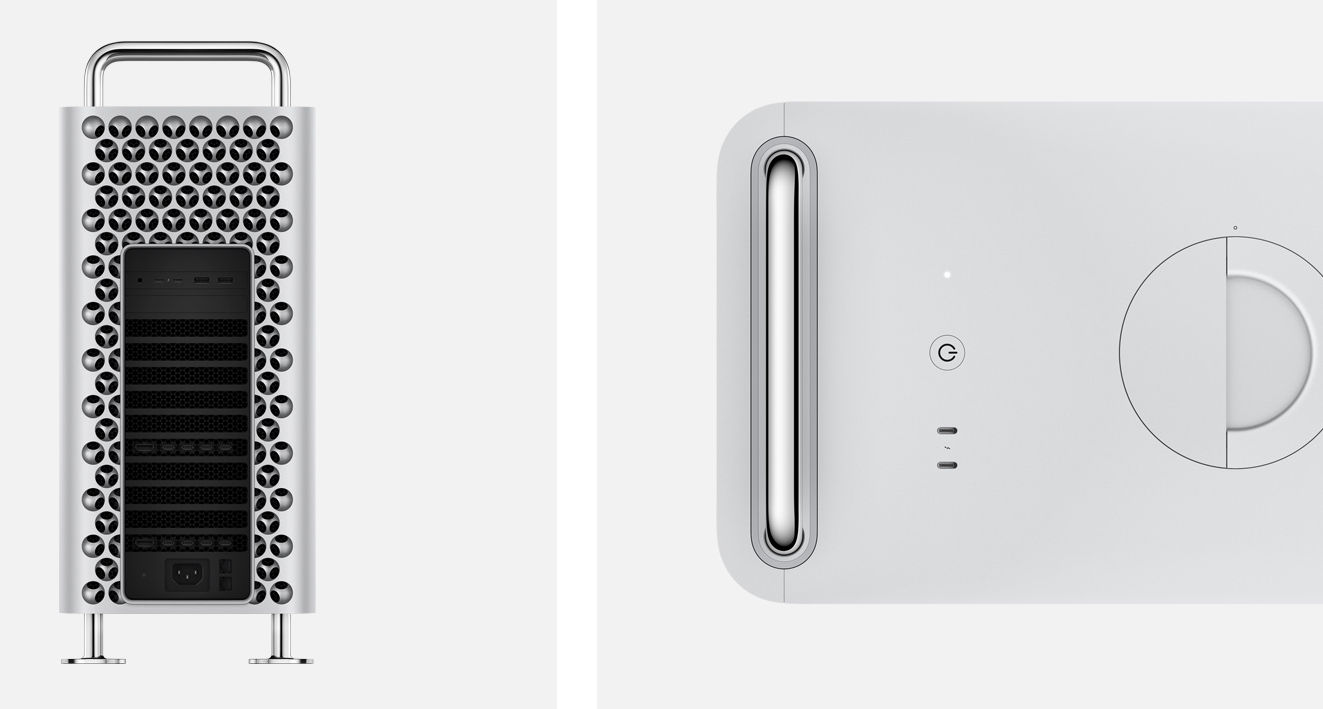 Not to mention, the new Mac Pro packs insane amount of power, since Apple clearly builds these things with futureproofing in mind. There’s plenty of power on-board here – with up to 28 core Intel Xeon processor, up to a whopping 1.5TB RAM, up to eight PCI Express slots, and up to 300W of power. There are three large fans and a blower so “it can run unconstrained at full power at all times.” The 32-inch 6K Retina Pro Display XDR monitor is also clearly off the charts when it comes to hardware.

There’s no clarity if Apple is looking to bring the new Mac Pro and Pro Display XDR to India anytime soon. The new Mac Pro and Pro Display XDR did make a brief appearance in Apple’s November 13, 2019 press release announcing the launch and availability details of the 16-inch MacBook Pro with scissor keyboard, but there was no concrete information shared about the company’s most powerful Mac computer. A price was mentioned but it was in US dollars. Apple has since revealed no further information. If it’s any consolation, the new Mac Pro is listed on Apple India website – so it’s maybe coming soon, we just don’t know when.

Also Read:  Apple’s New Mac Pro, Pro Display XDR Will Be Available To Order On Dec 10 But Not In India

PEOPLE HAVE PLEDGED SO FAR
This device could help build ‘Spider-Man-style’ climbing robots
Technology could cut train crews from 2 to 1 but is it safe?
Samsung’s Ballie is a cute little rolling robot your doggo would fall in love with
Alienware’s Concept UFO is a Nintendo Switch for AAA PC games
How to Play and Control the Music Interface on Xiaomi Mi Band 4?
DO NOT MISS
TRUMP & MUKESH AMBANI INTERACT
DELHI: CBSE BOARD EXAMS POSTPONED
TRUMP EVADES DIRECT RESPONSE ON CAA
AFFIDAVIT IN SC ON DELHI VIOLENCE
MALANG BOX OFFICE COLLECTIONS
RAHMAN, KHANNA ATTEND PREZ'S DINNER