Google Removes AnTuTu From Play Store, CEO Of AnTuTu Calls It A Misunderstanding

Google removed the AnTuTu benchmarking apps from Play Store for violating its policy. Here is why the tech company's three apps were removed from Play store.

Google has removed several apps due to the violation of one of its developer policy. Recently the software supergiant has removed one of the most popular benchmarking apps, AnTuTu, from Play Store. This app was used by many users worldwide to know which flagship of smartphones is doing great in the market.

Why was AnTuTu removed from Play Store?

According to many reports, the AnTuTu app was removed from Google Play Store allegedly over a misunderstanding. The tech giant also removed other AnTuTu benchmarking apps, including AnTuTu Benchmark, AnTuTu 3DBench and AlTuTu Benchmark. Reportedly, all three apps were available to download until the end of February and now users cannot find these three apps on the play store. 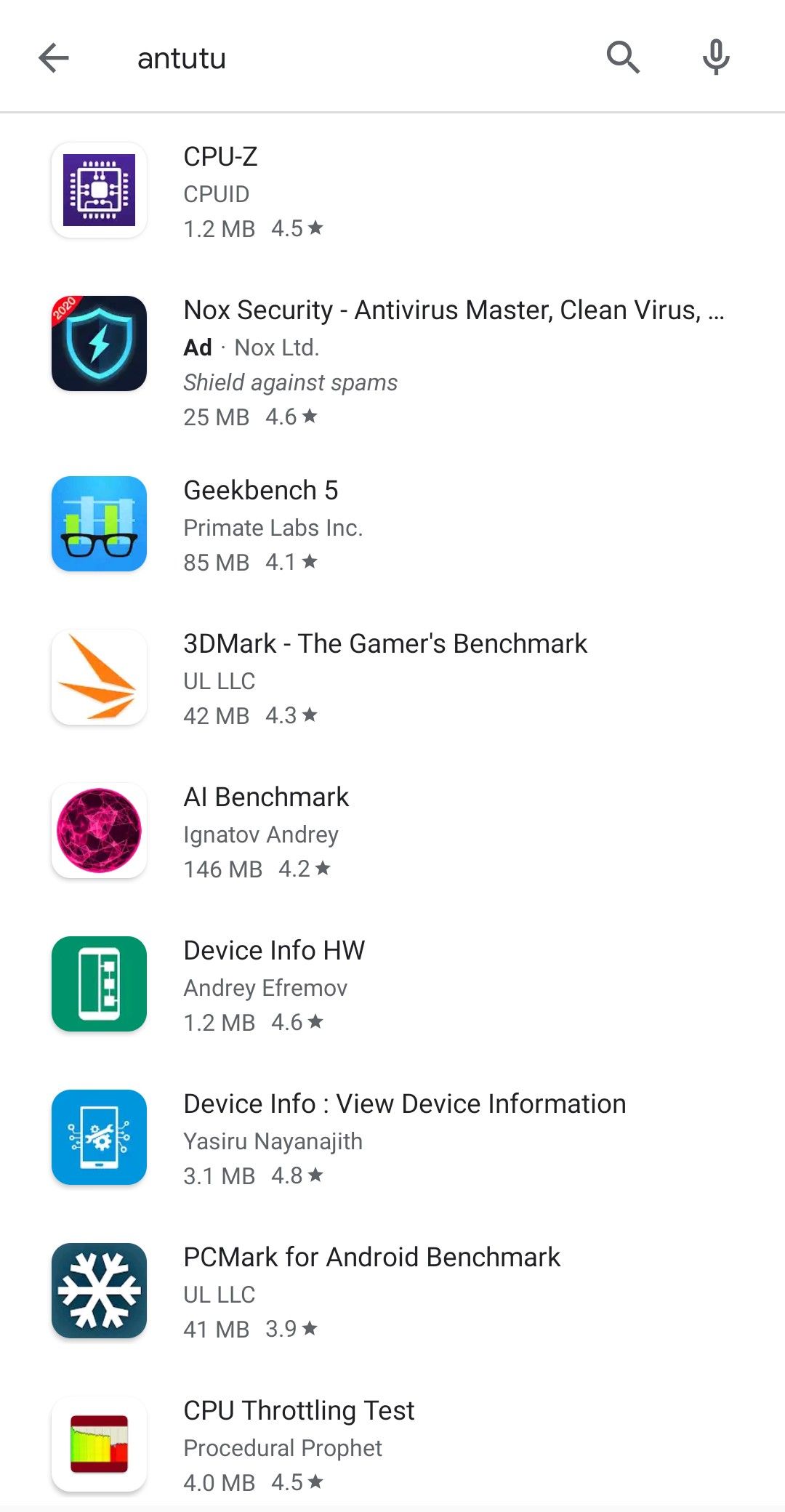 At first, users did not have any idea why the apps were removed from the Play Store. Many speculate the reason behind the removal of the apps from the store is due to its affiliation with Cheetah Mobile. Cheetah Mobile has been violating Google's developer policy for a long time by outrageous data collection, displaying deceptive ads, and being an IAP minefield. Perhaps it is the result of these notorious activities that Google has decided to remove all the apps connected to the firm.

The CEO of AnTuTu Technology Co., Chen Zhao has revealed that the company works independently and Cheetah Mobile does not own or has any control over its developer's account. He also mentioned that the Benchmarking app has only purchased legal services from Cheetah Mobile and they are working on finding a different legal supplier to return to the Google Play Store app. The AnTuTu organisation has also tweeted about the removal of its app on its official Twitter account.

Here is the mail sent by CEO of AnTuTu, Chen Zhao

(The below mail came from the original statement with no alterations)

We received a notification email from Google on March 7th informing us that AnTuTu was one of the related publisher accounts of Cheetah Mobile, all AnTuTu apps were removed from the Play Store. But in fact, We think there is some misunderstanding about it. Antutu is NOT the related account of Cheetah Mobile!!

We believe that the reason for Google's misjudgment is that we purchased and used the legal services from Cheetah Mobile, so our privacy policy link used the address of cmcm.com. This is what we are working on, including changing legal supplier.

Regarding Fu Sheng being the chairman / manager of Beijing AnTuTu Technology Co., Ltd., this is because of the requirements of the investors. In fact, many Chinese companies have such requirements when investing. When the shares reach a certain percentage, investors will require changes in government registration documents. The company is actually operated by Beijing AnTuTu Technology Co., Ltd. Henan Branch. (https://www.tianyancha.com/company/3222572910), and Fu Sheng does not actually participate in the operation or the management of AnTuTu.  Anyway, we have informed the investor Cheetah Mobile asking them to solve these problems caused by them.

We hope that Google can examine AnTuTu's account carefully and finally resolve this misunderstanding as soon as possible.

We are aware of the issue of Antutu Benchmark apps being removed from the Play Store and are actively working on it. Meanwhile, Antutu users can still download all our apps from Antutu official website: https://t.co/LOFMkNORqE
We are hoping to have it resolved ASAP.

Currently, the netizens can use the official website antutu.com for further usage of their services. 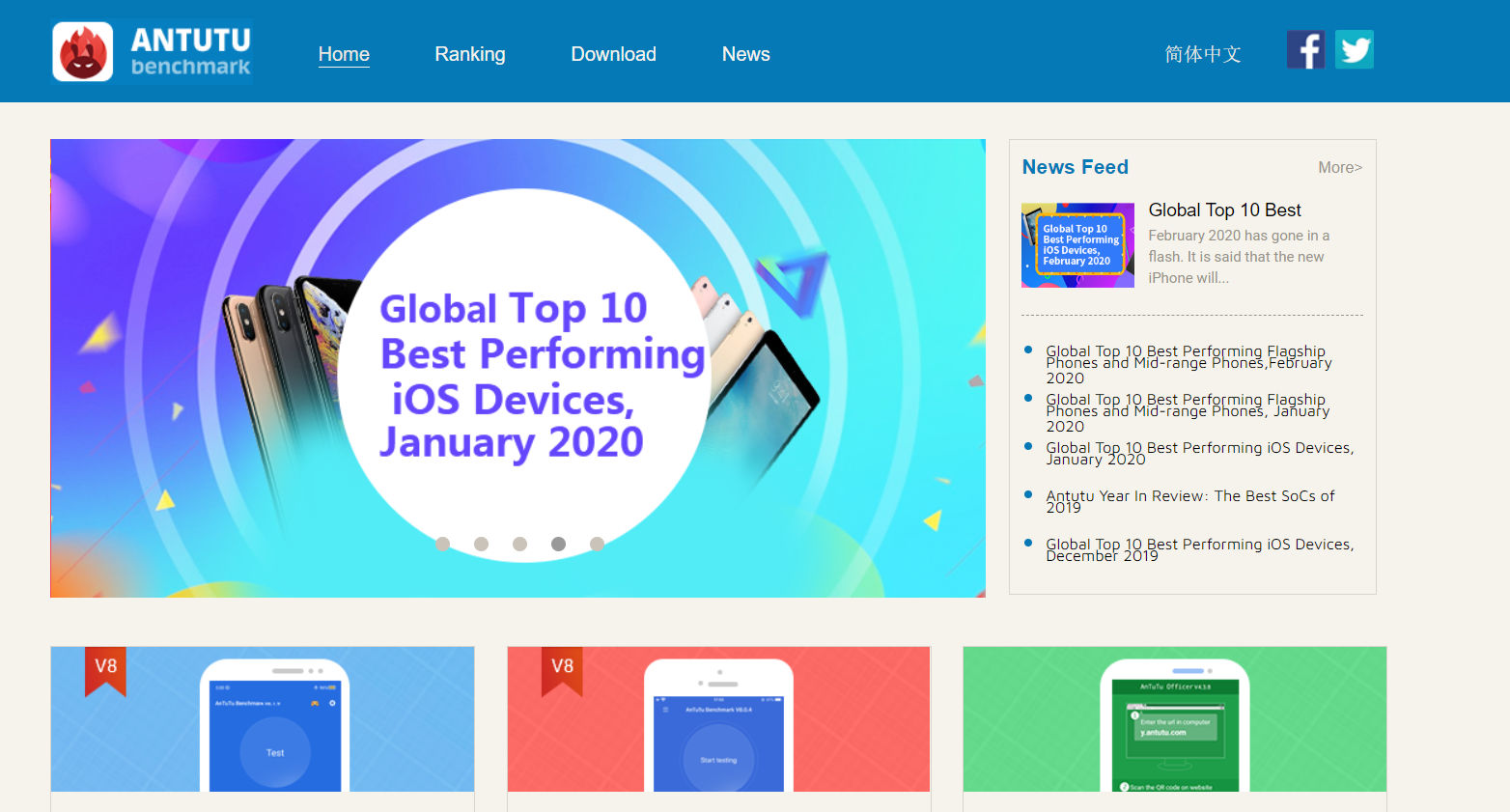 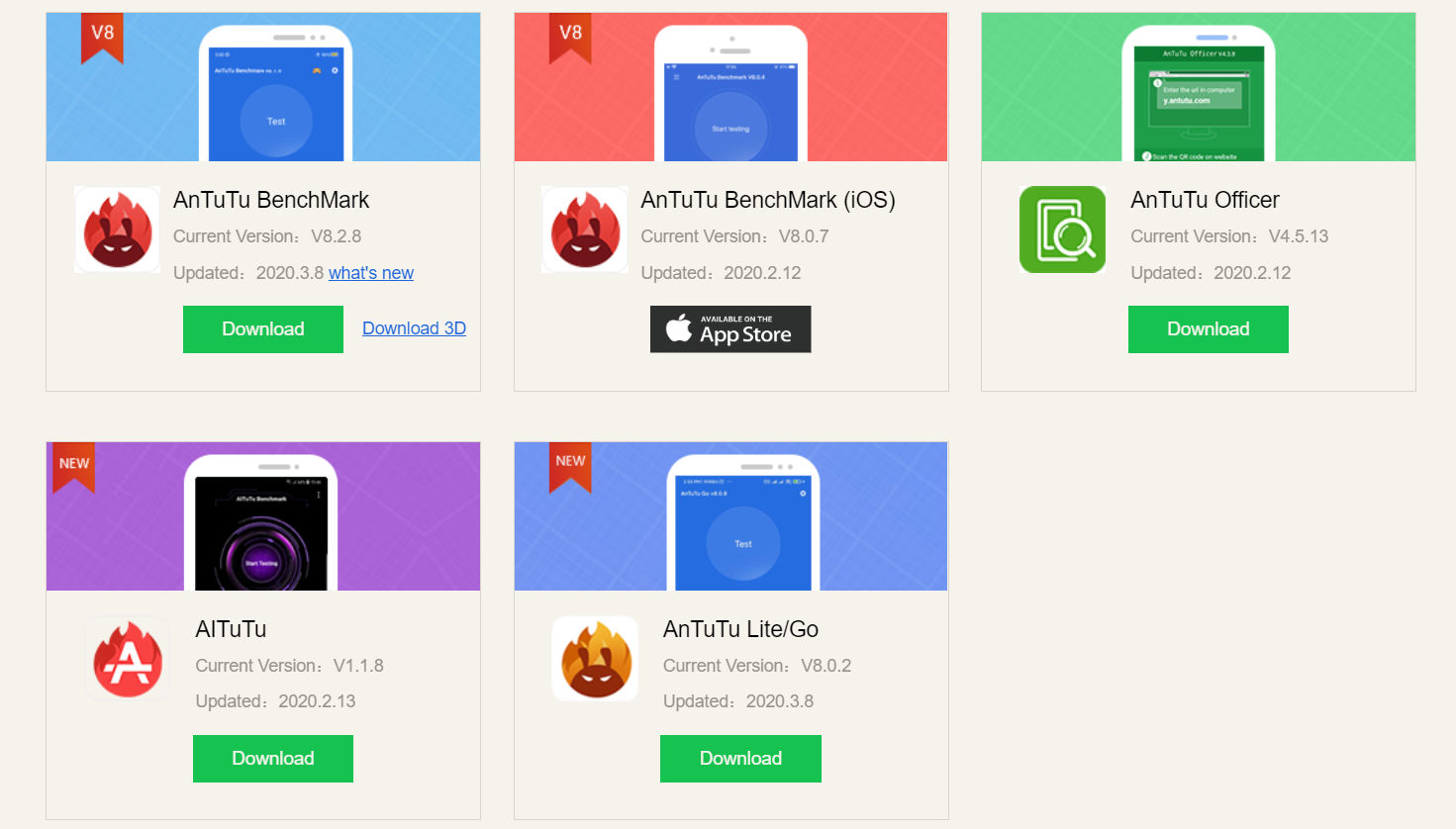 Also Read | Google Assistant to read web pages in 42 Languages! Here is all about the new Android update