PS5 Set To Release In India On February 2; Get Playstation 5 Price And Pre-order Details

Sony has officially confirmed that the PS5 is finally set to release in India on February 2. Scroll on to get price and pre-order details for the console. 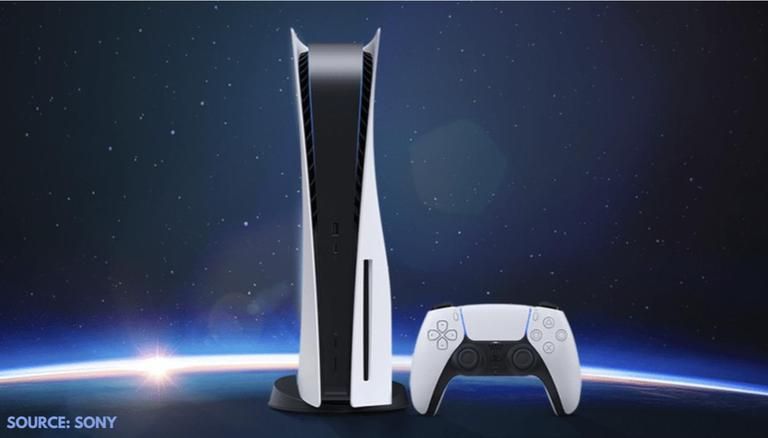 The PlayStation 5 has been one of the major console releases for Sony as the gaming console was met with unprecedented demand from gamers around the globe. It was officially released in the United States and several other markets early in November last year. The gaming console was launched in other parts of the world starting November 19. And while the PS5 continues to sell out instantly after being restocked by retailers in these countries, the gaming console is yet to be released in India. Now, Sony has finally confirmed the exact PS5 release date in India along with the pre-order details. So, let us quickly find out when you can get a PS5 in India.

Sony has officially announced via its PlayStation India Twitter handle that the PlayStation 5 is set to release in India on February 2, 2021. The company also confirmed that the pre-orders for PS5 are set to go live starting January 12 at 12 PM IST. Interested buyers should note that the PS5 pre-orders will be open until stocks last.

Also Read | PS5 Restock Update: Know When Will PS5 Be Back In Stock To Purchase?

Sony had already confirmed the pricing of the PS5 gaming unit along with various accessories for India a few months ago. Here's a look at how much the next-gen PlayStation 5 console will cost you in India:

Also Read | WhatsApp Will Stop Working In 2021: Which Android And IOS Devices Will Lose Support?

The PlayStation 5 was expected to release in India last year; however, the launch had to be pushed due to several reasons. The company had announced on social media that it didn’t have an India release date as the availability for every region was subject to local import regulations apart from other reasons. The gaming console has seen a massive demand from gamers around the world, and it has been out of stock with most of the major retailers due to shortages.

WE RECOMMEND
Cyberpunk 2077 PS5, Xbox, Stadia performance: How the game is working on various consoles
PS5 restock for December: Where can you buy the next generation consoles?
PS5 Restock Update: Know when will PS5 be back in stock to purchase?
PS Plus January 2021 free games: Get PS Plus games reveal date and time
Taiwan man sells PS5 at 'cheapest price' after wife finds out it isn't air purifier