The Alfred study in AC Valhalla is located in Wincestre. The exact location for the key is the Old Minster church. Read on to know more. 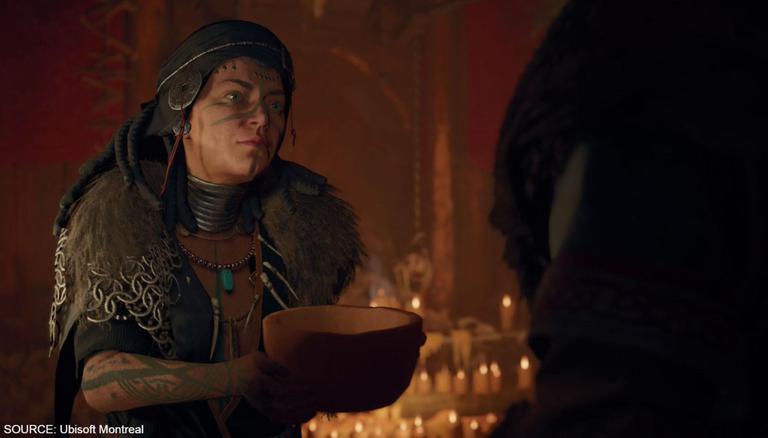 Wincestre is the location of Alfred's research in Assassin's Creed Valhalla. The Old Minster church is the exact site. When you get inside, there will be an altar. Continue up the stairwell before you reach the library. A door with a padlock can be found on the left side of the corridor leading out of the library. This is the thesis of King Aelfred. There will be a great deal of paperwork inside and these will help you out by giving additional information.

Also read | FFXIV 5.45 Modern Aesthetics - Early To Rise Hairstyle: How To Get The New Hairstyle?

This begins with the assassination of all Order members except the Father, as well as all zealtos. After that, you must finish the entire main plot, including all sagas. Only after you've completed all of these tasks will you be able to return to Hytham and discuss Alfred. After this, a quest will begin the name, "Poor Fellow Soldier," which will lead you to Alfred. Simply speak to him once you've found him, and he'll give you the key, in the end, to help you figure out what his motives were.

Also read | Fortnite Patch Notes: All The New Stuff Coming To Fortnite In V15.30 Plus A New Game Mode