FFXIV 5.45 Modern Aesthetics - Early To Rise Hairstyle: How To Get The New Hairstyle?

A FFXIV 5.45 update is live and it brings an array of new items and collectibles for the fans. Scroll on to know how to get the new Modern Aesthetics Hairstyle. 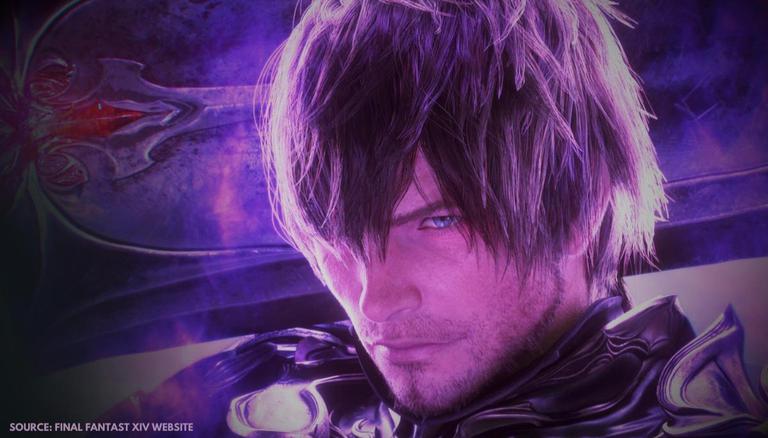 Square Enix has recently rolled out a new patch update for its popular multiplayer RPG, Final Fantasy XIV: Shadowbringers. The latest FFXIV update is a significant one and it brings a wide range of new content to the game which includes new quests, changes to the blue mage level cap, and plenty of refinements.

As part of the new FFXIV patch, developers have also added a bunch of new items that fans have been trying to get their hands on. These include a new emote, mounts, and even new hairstyles. Today, we take a look at how you can get the new FFXIV early to rise hairstyle.

How to get the new FFXIV 5.45 hairstyle?

How to get the FFXIV 5.45 /Malevolence emote?

The new FFXIV 5.45 /malevolence emote is actually part of the Ballroom Etiquette - Dark Entreaty item. Players can buy this purchase this item for about 50 Bozjan Clusters from the Resistance Quartermaster. Bozjan Clusters is actually a rare currency in FFXIV that allows you to buy a number of cosmetics and other items in the game. You can easily get some Bozjan Clusters by taking on the enemies and Imperial machines that you come across within the Southern Front. Players can also get the new /Malevolence emote by purchasing it from the Market Board.

Also Read | New Exotics In Fortnite: How To Get The Slurp Bazooka And Burst Quad Launcher?

These aren't the only items and collectables that players can get their hands on after the new FFXIV update 5.45. There are plenty of other items such as the Cerberus Mounts, Queen's Guard Barding, Pleasant Dot Parasol, and a lot more.

FFXIV is now available on the Windows PC platform.