Battlefield 5 Is Free To Play Currently: Know How To Get This EA Title For Free

Battlefield 5 is now free to play game and the players are curious to know more about it. So we have listed how to play this game for free here. Read more 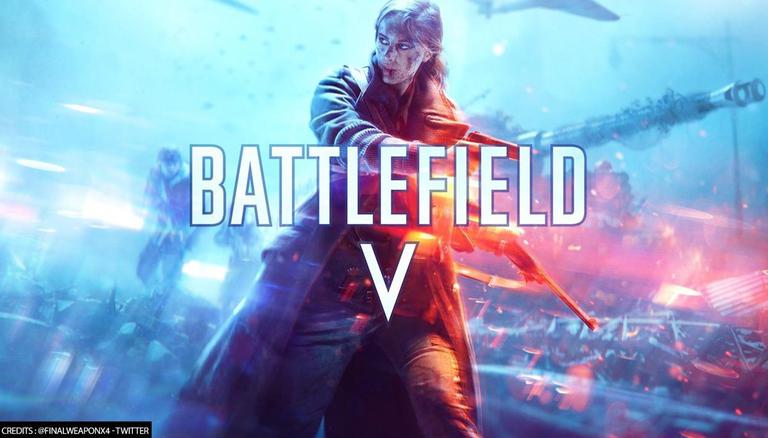 
Battlefield 5 is one of the most popular first-person shooter video games that has been released by EA. It is the 16th instalment to the Battlefield gaming series. The players will now be able to enjoy this classic FPP shooting title for no additional cost. This has now been picked up by the gaming community and they are extremely curious to learn more about playing this game for free. They have been asking questions like How to get Battlefield 5 for free? To help them, here is all the information on the internet about claiming this game for free. Read more

How to get Battlefield 5 for free?

Look what's in store for August with #PrimeGaming! 👑

You'll be able to claim a copy of @Battlefield V, Indiana Jones and The Fate of Atlantis, and a ton more free games, along with drops for your favorite games 🙌 What are you most excited for? pic.twitter.com/q4Vj6VPxsm

The makers of Amazon Prime Gaming have been releasing a nuembr of new games every month for its players. Currently, Battlefield 5 is one such game that has been made free to play for all Amazon Prime Gaming subscribers. To get this game, the players are just required to connect their account President and directly start downloading the game. Keep in mind that adding the game to the game library makes it free for life. This game will only be available to play till October 1st and after that, a new set of games will be released. Apart from this, here is also a list of games that have been made free to play for August.

WE RECOMMEND
How many GB is Batllefield 5? Find out the storage space required to run Battlefield 5
Is Battlefield 5 cross platform? Here is everything you need to know
How to play Battlefield 5 Multiplayer? Find out all the Battlefield 5 Co op Modes here
AMD launches Radeon RX 6600 XT GPU, terms it as the '1080p gaming flagship'
Battlefield 4 Free Give Away for Amazon Prime Gaming Subscribers through EA Partnership