Battlegrounds Mobile India Map has been released and the gamers are spotting similarities between PUBG's Sanhok. Here is some information about the game. Read 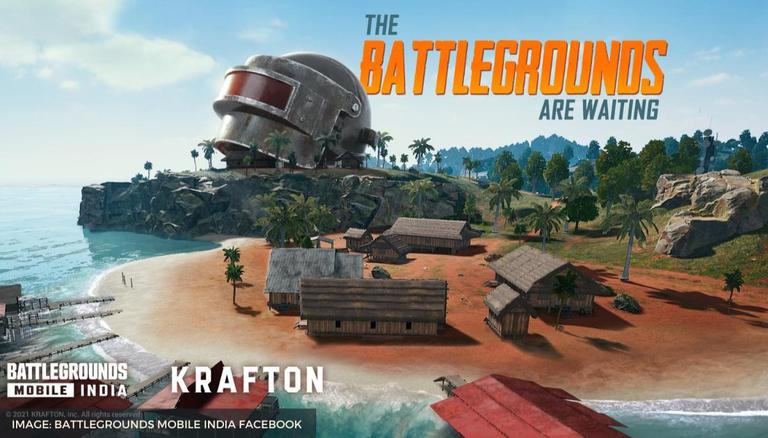 Behind the Scenes of the Official Creative for BattleGrounds Mobile India

A new teaser has managed to surface on the internet after the makers decided to give their fans a sneak peek into a new Battlegrounds Mobile India map. The teaser indicated some similarities between this new map and Sanhok from PUBG. Makers have also shared a couple of promo images from this map which shows a very similar Ban Tai area and a dock that is one of the hotspots of the PUBG Mobile map. There has been no official statement released about the real names of these maps. But the makers could certainly change the original names of the maps including Erangle and Minamar to some completely new ones for their game. Currently nothing has been officially announced about the same and thus waiting in for any official statements form the Battlegrounds Mobile India team is the best bet you might have at knowing more about the game.

READ | PUBG Lite shutting down on April 29; Player support will end in May

After the ban of PUBg, the Indian players have been waiting for this popular game’s comeback. Seeing such a great response from the fans, makers have now come back into the Indian gaming community with their upcoming Battlegrounds Mobile India. The official release date for the game has not been announced yet. But a number of speculations suggest that the game is supposed to be released in June. The makers have only confirmed that the pre-registration of their game is going to start soon.

Thus expecting a June launch of the game is certainly a realistic thought. Initially, LiveMInt had confirmed that Krafton Inc has listed a new investment strategy analyst job profile that could hint at the return of the game back to the Indian servers. The role says that the profile will help the makers to analyse mergers and acquisitions and take care of investment opportunities in India. Initially, this was the only hint that indicated that PUBG might make a mobile comeback into India. But this has now been overtaken by the confirmed release of Battlegrounds Mobile India.