Dead By Daylight System Requirements For A Better User Experience

If you love to play video games, you may find this article interesting. It contains helpful information about dead by daylight system requirements. 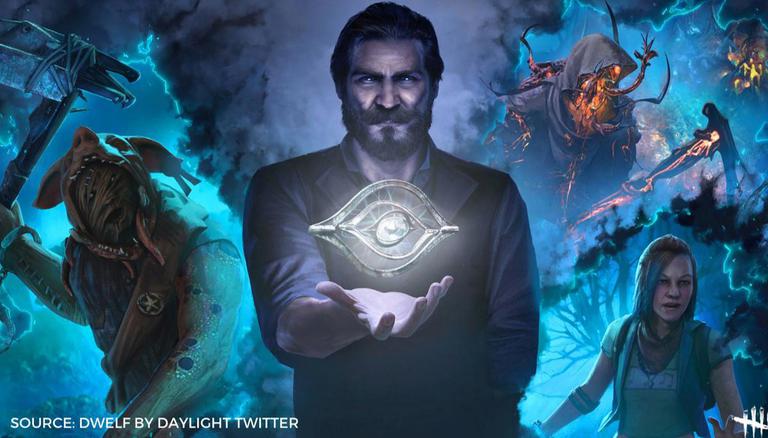 Dead by Daylight is a game developed by Behaviour Interactive, This asymmetric survival horror game was released for Microsoft Windows in 2016. Additionally, it is also available on PlayStation 4 and Xbox One alongside the Nintendo Switch. The Dead by Daylight size is 8GB, and you need to have that much space alongside 1GB space for video memory.

In this article, you will find some helpful information related to Dead by Daylight system requirements. It is a multiplayer game, and the player can make a four-person team to enter the dead by daylight gameplay. They form a team of survivors and need to escape the killer. The game has two perspectives. While the survivors are of third-person perspective, the killer is the first person. The players can choose their identities from the 24 survivors. As survivors, they cannot kill or fight the killers inside dead by daylight gameplay. They need to use wooden pallets or similar items as obstacles and need to evade the killer at any cost. To escape, the team of survivors must be able to power up to five generators in the area to find the exit or a safe hatch.

Also read: 'Hitman Show About To Unfold': Rohit Sharma Gets Into Test Mode, Sweats It Out In The Nets

Those who want to play this game on their computer or laptop must find a device that fulfills the following dead by daylight system requirements.

The minimum requirements are-

These are just minimum requirements that will allow you to open the game on your device, But, if you want to get the best gaming experience, the recommended dead by daylight pc requirements are-

The dead by daylight download link is available on Microsoft's official store. It is also available on Epic games or the Steam website. You can download the game by paying the game price. Ensure that your disc space is at least 9GB to store the game.

Dead by Daylight is also available on the play store and apps store. The minimum configuration for the game is android 7.0 and iOS 11. Additionally, your device should have at least 2GB of space free to accommodate the dead by daylight size

WE RECOMMEND
Matt Henry named replacement for injured Neil Wagner in NZ Test squad
Canada approves NHL camps, but provinces must rule on games
'Hitman show about to unfold': Rohit Sharma gets into Test mode, sweats it out in the nets
Leicester defender Jonny Evans agrees to contract extension