How To Evolve Nidoqueen In Pokemon Go? Learn Whether Nidoqueen Evolution Is Possible Here

How to evolve Nidoqueen in Pokemon Go is a question that is being asked by a huge number of players. Learn whether Nidoqueen evolution is possible or not here. 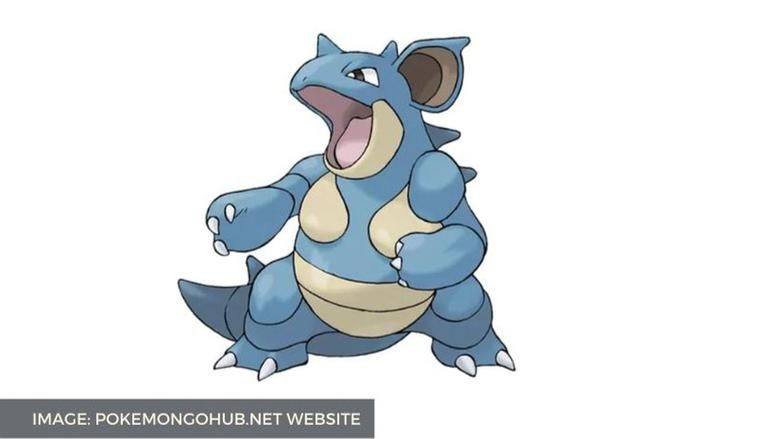 
Pokemon Go is a handheld game that has risen to popularity over the years. Pokemon Go constantly provides new updates with content for the players to be occupied with. This new content involves, new pokemon to collect, new events to complete, new rewards to collect, and more. The main aim of the game is for the players to find, catch and battle Pokemon. Many players want to learn how to evolve Nidoqueen in Pokemon Go.

How to evolve Nidoqueen in Pokemon Go?

Nidoqueen is a part of the first generation of Pokemon and is known to be found in the Kanto region. Nidoqueen evolution doesn’t exist in Pokemon Go, it is the last stage of evolution for Nidoran and evolves from Nidorina by feeding it 100 Candy. Nidoqueen is a huge Pokemon with a blue-colored armored body and massive claws. Check out the Pokedex description for Nidoqueen below:

Nidoqueen's body is encased in extremely hard scales. It is adept at sending foes flying with harsh tackles. This Pokémon is at its strongest when it is defending its young.

Nidoqueen is an especially strong Pokemon, as it is the last stage of evolution of a Pokemon, it makes it much stronger than other Pokemon. Players should really consider adding this Pokemon to their Pokemon Go Collection. Nidoqueen can become one of the resident members of the player’s battling arsenal if they get well versed with some of its stats such as Nidoqueen best moveset, Nidoqueen weakness, and more. Check out Pokemon Go Nidoqueen Stats below:

READ | How to get Dwebble in Pokemon Go? Here's a guide for Catching Pokemon

Pokemon Go was amongst the highest-earning games of July 2020. This game was developed by Niantic and is one of the most played games all over the globe.  The game uses mobile GPS to locate, capture, battle, and train virtual Pokémon that appear to be in the real world. The pokemon enthusiasts certainly enjoy the game and run on a freemium business model that supports in-app purchases for an additional in-game item. Everyone finds the Pokemon Go players running around the streets with their phones in their hands looking for all the fancy Pokemons they can pick up. This is one of the games that need the players to move around rather than sitting in one spot to play the game.

READ | How to get Sylveon in Pokemon Go? Eevee evolution and Sylveon Stats explained

Pokemon Go can be downloaded for free on Google Play Store and Apple App Store.