How To Evolve Snubbull In Pokemon Go? Here Is The Pokemon Go Snubbull Evolution Guide

How to evolve Snubbull in Pokemon Go is a question that is being asked by a huge majority of players. Check out the Pokemon Go Snubbull evolution guide here. 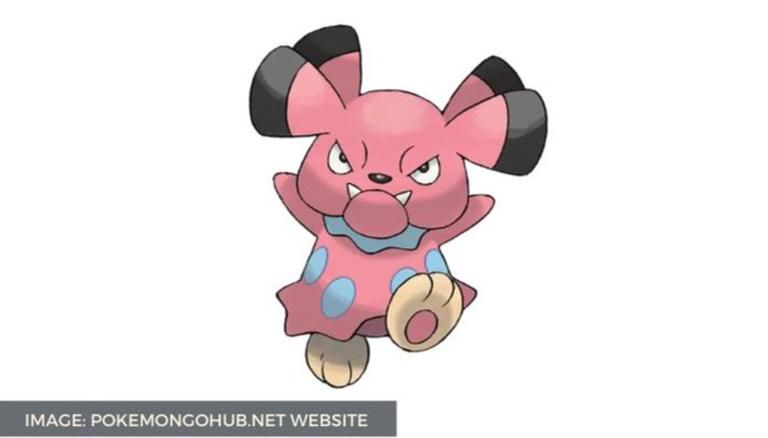 
Pokemon Go has been around for some time now. Players can discover and get new Pokemon in the game. They can likewise fight their current Pokemon with different players in League Cups and Pokemon Gyms to turn into a definitive Pokemon Master. They can also get on different journeys and missions to acquire extra compensations in Pokemon Go. Many want to learn how to evolve Snubbull in Pokemon Go.

How to evolve Snubbull in Pokemon Go?

Pokemon Go Snubbull evolution is Granbull and to perform the Snubbull evolution the players will have to feed 50 candy to it in Pokemon Go. Snubbull is a part of the second generation of Pokemon and is commonly found in the Johto region. The appearance of this Pokemon is well described as a dog wearing a pink dress. Check out the Pokedex description for Snubbull below:

By baring its fangs and making a scary face, Snubbull sends smaller Pokémon scurrying away in terror. However, this Pokémon seems a little sad at making its foes flee.

Snubbull is a fierce and strong Pokemon and every player should try to find it and add it to their Pokemon collection in Pokemon Go. This Pokemon knows how to stand its ground against all types of foes, this makes Snubbull a valuable asset to the player’s battling arsenal. To completely defeat all the foes with this Pokemon, players should get well versed with Snubbull best moveset, weakness, and other important stats. Check out Pokemon Go Snubbull stats below:

READ | How to evolve Ivysaur in Pokemon Go? Check out the Pokemon Go Ivysaur evolution guide

Fans of Pokemon and Pokemon Go are spread all around the globe, these players are competing with each other to become the ultimate Pokemon Master. This is a dream of every Pokemon fan and Niantic has helped make this dream a reality through Pokemon Go. There is a gigantic collection of Pokemon in Pokemon Go from varying generations and regions. This Pokemon Go Guide will help the players learn more about Snubbull.

Pokemon Go is free to download and players can get it on the Google Play Store and Apple App Store for their smartphones.