PlayStation 5 Sales To Be Affected As Sony Cuts Down Production By A Million Units: Report 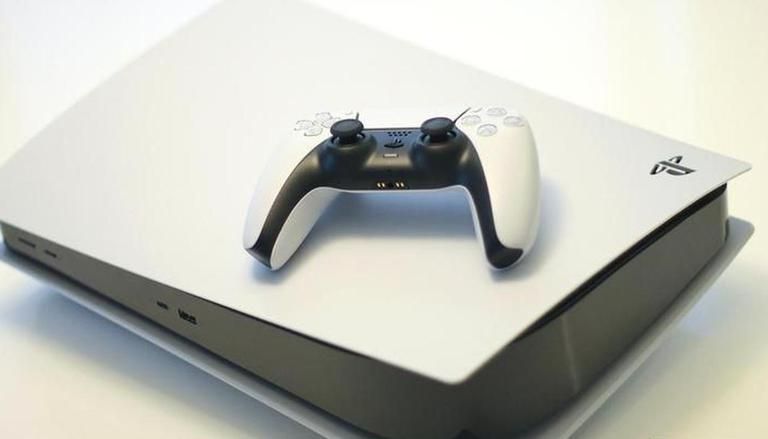 
Amidst the global chip shortage and the supply chain limits, Sony's PlayStation 5 has been one of the hardest gaming consoles to get in the market. The frequency and amount of stocks hardly match the requirement from all parts of the world. In recent months, there have been a couple of Sony PS5 restocks, only to last for minutes at the world's leading retail stores. That being said, the situation might get tougher for those planning to buy the PS5 in future, as Sony is reportedly cutting on the production of their latest console for the current fiscal year.

According to a report by Bloomberg, Sony has reduced the PlayStation 5's target production for this fiscal year. Previously, the company planned to manufacture more than 16 million units in the current fiscal year (ending in March 2022). While it was set up for achieving this goal and getting a headstart on production for the next year, Sony has cut down the production target by one million consoles.

Sony cuts down PS5 target production by one million units

It is going to be a year since PS5's launch in November 2020 and the sales of the console have fallen behind the sales of the older console from Sony, PlayStation 4. Throughout the year, Sony PS5 has faced shortage issues as the company is struggling to get the distribution channels in line for supplying the console to a globally demanding market. Additionally, the ongoing chip shortage must have affected the manufacturing capacity of the company as well. It is important to note that Sony's insufficient stocks of the PlayStation 5 are not only affecting fans and those who wish to purchase the console. Game development companies are also affected as their profits are directly proportional to the number of PS5 consoles Sony is able to sell.

Sony is not the only company affected by the logistical and manufacturing constraints due to the COVID-19 pandemic. Popular console maker Nintendo also cut its sales forecast by a whopping one and a half million units earlier this month. Additionally, Steam Deck, the recently released portable gaming console will also be delayed from December this year to February next year. All these companies have claimed that the chip shortage and the global supply issue is the cause of shortage or delay.