PlayStation Data Transfer Guide: Here's How To Transfer Data From Your PS4 To PS5

PlayStation players have been trying to learn about the data transfer process from PS4 to PS5. So, we have listed a complete guide to help solve their doubts. 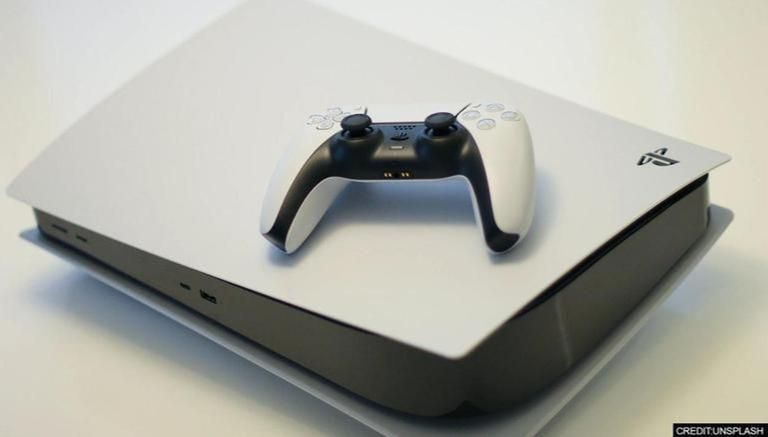 
Sony has been working on releasing new batches of their next-generation consoles. Because of the release of the PS5, gamers have been forced to give up their PS4 in order to upgrade to the latest gaming technology.  But, before switching to the new console, players need to transfer their data from PS4 to PS5. This is important for all gamers to have their gaming stats and achievements to be linked to their console.

To update their PS5 with their older stats, players have been trying to find answers to, ‘How to transfer data from your PS4 to PS5?’ Here is a complete step-by-step guide to help transfer your data from older consoles to PS5.

How to transfer data from your PS4 to PS5?

Apart from this, Sony is also getting a lot of attention for their latest PlayStation Showcase that was hosted on Thursday, September 9. The event showed new PS5 exclusives and games being developed by Sony. Trailers of Sony exclusive titles like God Of War Ragnarock and Spider-Man 2 have been unveiled to the audience during this event. The developers did not release anything about these games release date and features but, just gave a glance at what to expect from their next-generation of games. Industry experts suggest that more information will be announced by the end of 2021. However, no other information has been released on the internet about the upcoming PlayStation games.