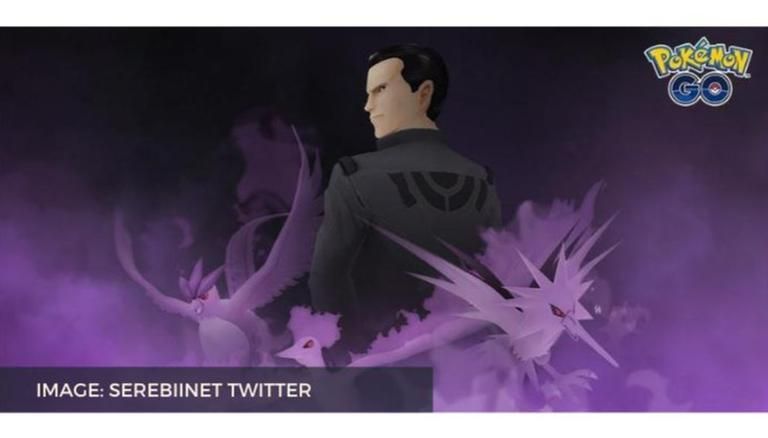 
Pokemon Go is one the most popular handheld games out there. With regular content updates and events for players to participate in, the game has managed to stay afloat. These events include research quests, seasonal events, community days and so much more. One of the upcoming special research quests involves Team Rocket Go and the Legendary Pokemon Ho Oh. Many players wish to learn more about Pokemon Go Shadow Ho Oh Special Research Quest.

Team Rocket in Pokemon Go was known to create a nuisance at Pokestops and other encounters. Although they were annoying to encounter, the players could reap some good rewards from them. Players could also get their hands-on Shadow versions of their favorite Pokemon thanks to Team Rocket in Pokemon Go. On the June 17, Team Rocket Go will be introducing a new Special Research quest called “A Seven Coloured Shadow”. Players will have to complete all the tasks provided to them in the research quest and finally, save Pokemon Shadow Ho Oh from the evil clutches of Team Rocket Go.

READ | How to evolve Vigoroth in Pokemon Go? Here is the Pokemon Go Vigoroth Evolution Guide

Pokemon Go was amongst the highest procuring rounds of July 2020. This game was created by Niantic and is quite possibly the most messed around with everywhere on the globe. The game uses portable GPS to find, catch, fight, and train virtual Pokémon that seem, by all accounts, to be in reality. The Pokemon fans unquestionably appreciate the game and run on a freemium plan of action that underpins in-application buys for an extra in-game bonus. Everybody finds the Pokemon Go players going around the roads with their phones in their grasp searching for all the extravagant Pokemons they can get. This is one of the games that need the players to move around instead of sitting in one spot to play the game.

READ | How to evolve Moltres in Pokemon Go? Check out Pokemon Go Moltres stats and more

Pokemon Go can be downloaded free of charge on Google Play Store and Apple App Store.