Players have to collect enough Candiesfor both evolutions of Slowpoke in this Collection Challenge of Pokemon Go, known as "A Very Slow Discovery Challenge". 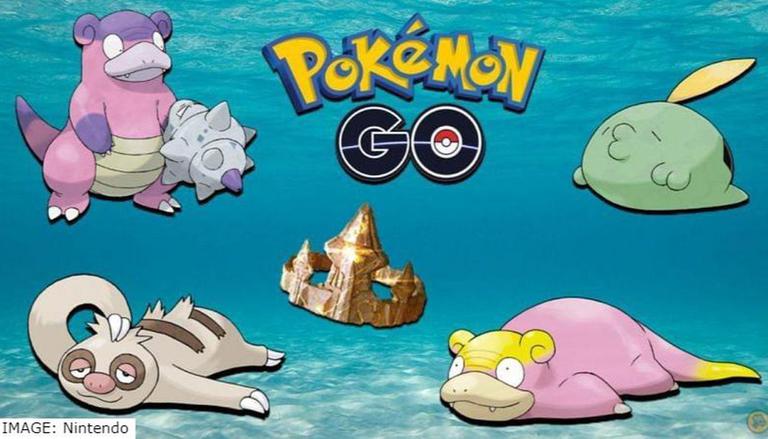 
Galarian Slowpoke, Mega Slowbro, and Galarian Slowbro will make their Pokémon Go debut from June 8 to 13. Completing the Collection Challenge will reward you with 3,000 bonus XP, 30 Ultra Balls, and an event-exclusive Slowpoke Forever Shirt avatar item. How to complete a very slow discovery challenge? Continue reading the article to find out.

Because both Slowpoke and Galarian Slowpoke spawn in the wild or appear in raids during the event, catching one will be simple. You only need 50 Slowpoke Candies to develop a Slowpoke into a Slowbro. Slowking will require a King's Rock and 50 Candy, although you can get the item by completing portions of the A Very Slow Discovery event-exclusive research. So what are the Pokemon that the players need to catch for this event collection challenge? Below mentioned are the required Pokemon for this collection challenge:

To collect enough Candy for both evolutions in this Collection Challenge, make sure you use Pinap Berries on every Slowpoke you catch. You can receive a King's Rock for free in the in-game store's free package, which contains 20 Poké Balls, 10 Great Balls, and a King's Rock. Use an Incense to attract Pokémon rather than the other way around if you're having problems finding them in the wild.

List of Field Research Tasks for A Very Slow Discovery