Two Side Gamers is one of the popular channels for Free Fire and fans often wonder about their monthly income, net worth, ID, logo and face. Read more.

The gaming industry has bloomed quite interesting and according to Statista, the value of the mobile gaming market in India was projected to reach about 405 million U.S. dollars by the year 2022. And, as the industry evolves heavily in the country, many gamers are making a career out of their passion. One such blooming Gamer/ YouTuber Channel is Two Side Gamers. Many of their fans often wondering about Two Side Gamers monthly income, ID, logo, face and more. If you have been wondering about the same, then do not worry, here is all you need to know about it.

Undoubtedly one of the most popular gaming channels on the YouTube platform, Two Side Gamers has around 1160, as of writing the article. Handled by Ritik Jain and Jash Dhoka, the channel primarily focuses on Free Fire. Many of their subscribers keep wondering about Two Side Gamers ID and according to some of their older streamed videos, the ID of the two popular players are Ritik - 124975352, Jash - 123643969.

READ | DrDisrespect called out for comment on mobile gamers, challenged to COD 1v1 by Ferg

The current logo of Two Side Gamers YouTube channel is - 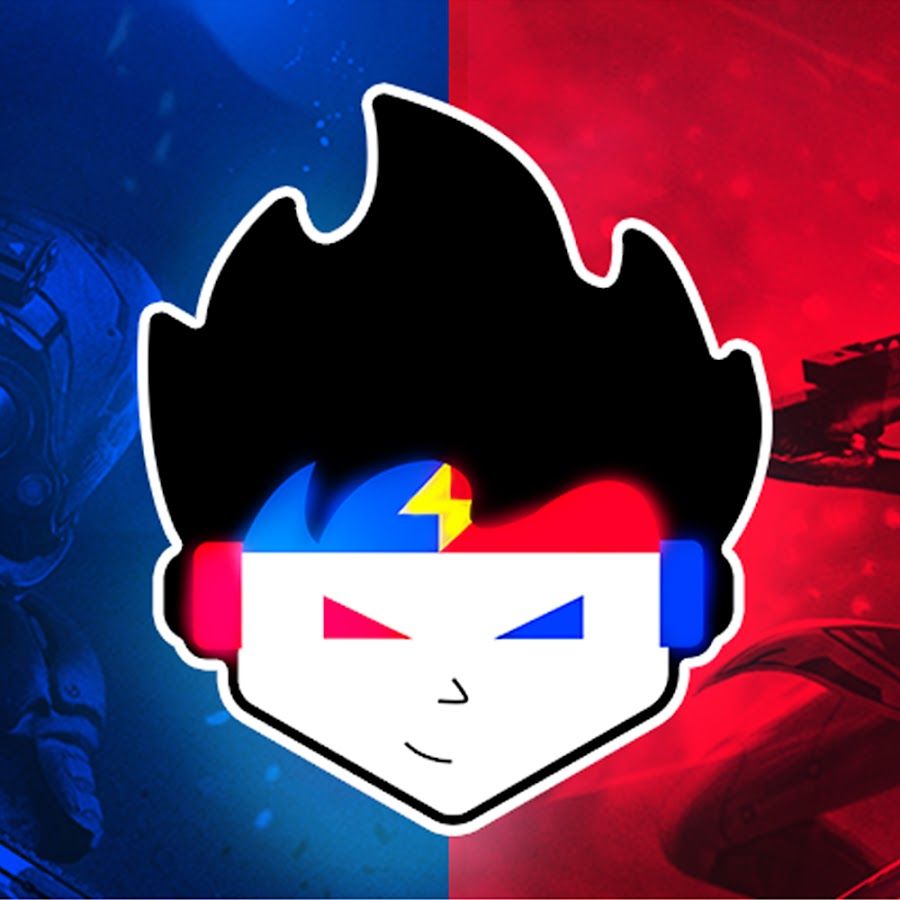 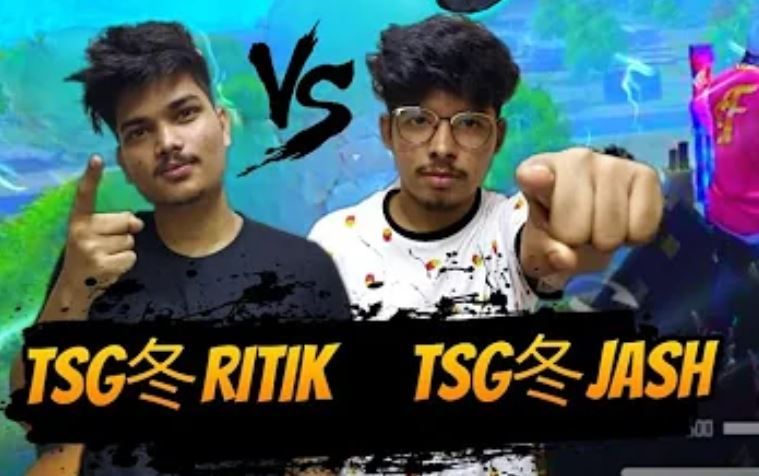 Youtube has become one of the favourite spots of gamers and streamers to provide contents to the audience in India and around the world. Two Side Gamers themselves have around 7.16M subscribers, as of writing this article, which is one of the highest in the genre. However, with such a reach and an average of 450K+ views on each of their recent videos, the income would be really eyebrow-raising. According to ie.YouTubers.me, the Two Sides Gamers channel earned around $ 28.1K in February 2021.

Two Side Gamers net worth

While the two popular gamers have also represented India in ‘Free Fire’ tournaments in Indonesia and Thailand. The Two Side Gamers channel currently has 962536944 total views, as of writing the article. The YouTube channel earns around $2,152 per video and their net worth is around $ 355K - $ 2.13M, as per ie.YouTubers.me estimation, which is mind-blowing. It is quite fascinating as both the gaming partners are relatively younger than most YouTubers.