Wild Rift is one of those games that keeps on providing new content for the players to try out. Check out what's new through the Wild Rift Patch 2.3 Notes. 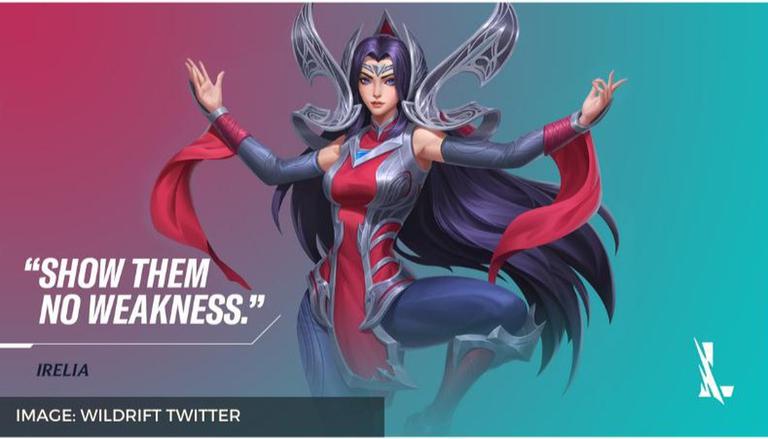 ALL RANDOM ALL MID (ARAM) RETURNS