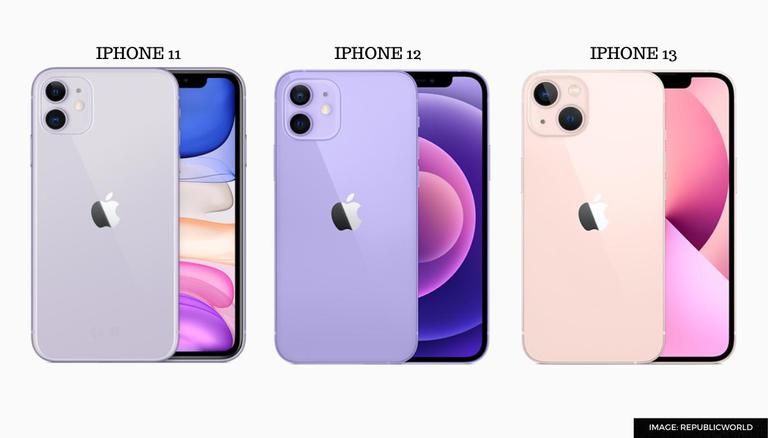 
Unlike other smartphone manufacturers, Apple does not disclose the battery capacity of iPhones at the time of launch. Thanks to advanced hardware-software optimization, iPhones are able to beat Android devices with larger batteries in terms of the screen on time. Screen-on time refers to the actual amount of time that a smartphone can be used with its display turned on. The screen-on time is a powerful metric that can be used to compare various flagship as well as entry-level smartphones. Keep reading for the Apple iPhone 13 battery capacity and battery comparison between iPhone 12 and iPhone 13.

While the screen-on time is dependent on the battery capacity of a smartphone, it also depends upon another factor. The power efficiency of the processor installed in a smartphone largely affects the overall battery life. The A-series processors on the Apple iPhone lineup are highly power-efficient, and hence they are able to deliver the same amount of screen-on time as other flagships like Samsung Galaxy S20 Ultra with a larger battery. The Exynos chip on the Samsung smartphones is less power-efficient than Apple's mobile processor.

The Apple iPhone 13 battery capacity has been revealed via the information provided to Chemtrec which is a US government agency that deals with chemicals and hazardous materials. While the information was spotted by 9to5Mac, it has quickly surfaced on the internet. During the launch event, Apple promised that the iPhone 13 Mini will come with extra 1.5 hours of usage on a single charge and that the iPhone 13 will last as much as 2.5 hours longer than iPhone 12. Those claims seem to be true as the battery capacity is significantly improved over predecessors.

Apple iPhone 12 vs iPhone 13: Which one would offer a better battery life?