Pictures: This Is What Apple's Triple-camera IPhone 11 Could Look Like

Apple iPhone 11 design, camera photos: We show you what the upcoming iPhone 11 line-up could like. The launch event is scheduled for 10 am PDT (10:30 pm IST)

Apple is all set to unveil new iPhone 11 models at the company's annual hardware event in Cupertino, California today. The event is scheduled for 10 am PDT (10:30 pm IST) where Apple will refresh its iPhone line-up. Besides iPhone 11, the company's new video streaming service Apple TV+ will also likely steal the show! We continue to hear so much about upcoming iPhones ahead of the official launch event. For those who have been waiting for new iPhone 11 models, one of the major changes is expected on the camera front. Apart from that, everything else including the design is expected to retain pretty much the same. In this story, we show you what the upcoming iPhone 11 line-up could like.

Note: these are not official press images but design renders based on the on-going speculations about new, upcoming iPhones.

iPhone 11 event: Everything that Apple is expected to announce today

Apple is expected to add an extra camera lens to each model this time around. The two pricier models already have a telephoto lens for better zoom. Two new iPhone models (iPhone 11 Pro and iPhone 11 Pro Max) are widely expected to house a third, wide-angle lens to capture more of a scene than regular shots. Both the device are expected to feature 12MP+12MP+12MP triple rear cameras. 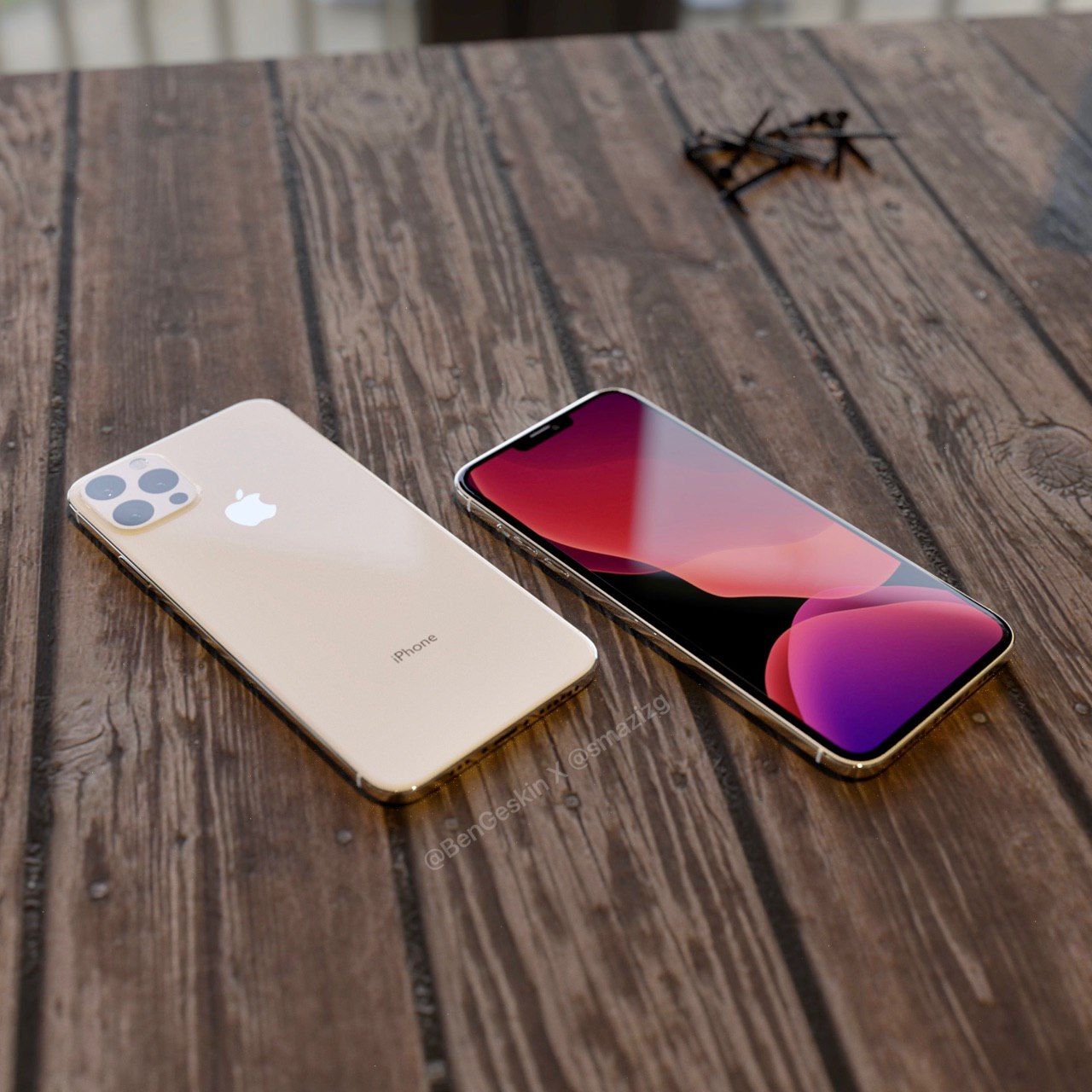 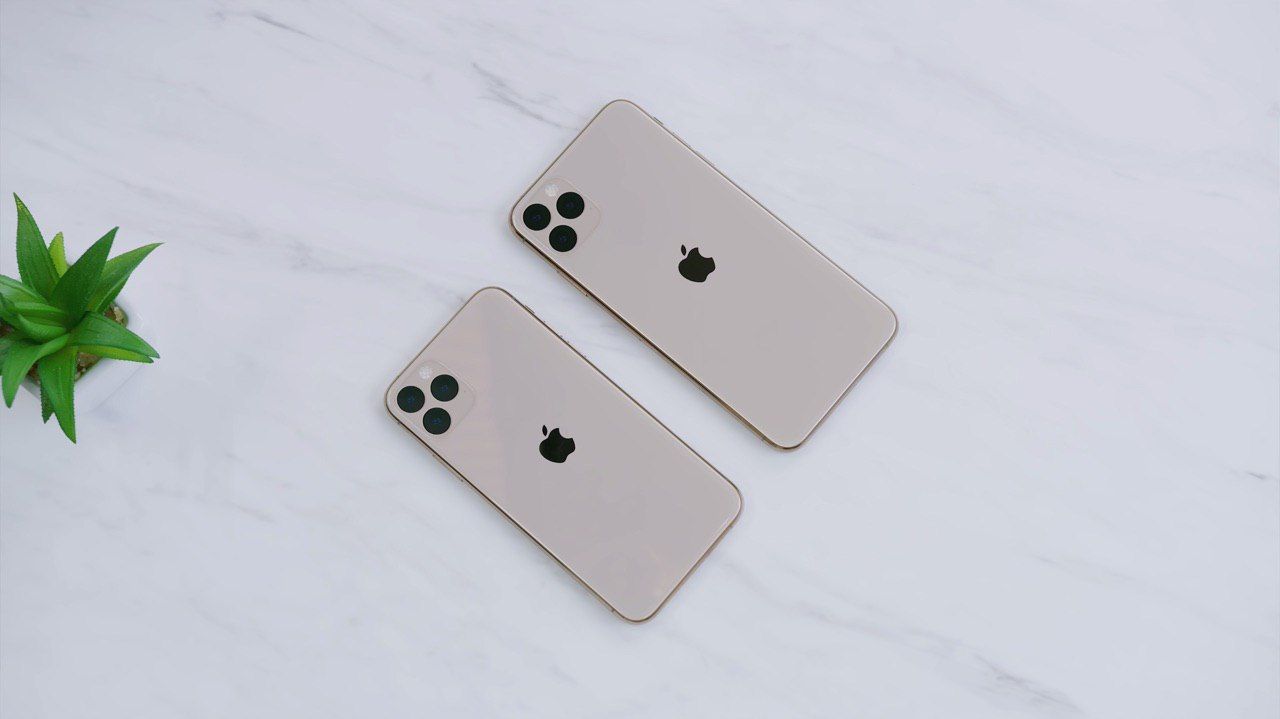 This hardly comes as a surprise, isn't it? While people continue to figure out the (hidden) message behind Apple's colourful logo on the event invite, there have been rumours that at least two new iPhone models (iPhone 11 Pro and iPhone 11 Pro Max) will flaunt an Aura Glow-like finish similar to Samsung Galaxy Note 10. It remains to be seen if that's indeed the case. 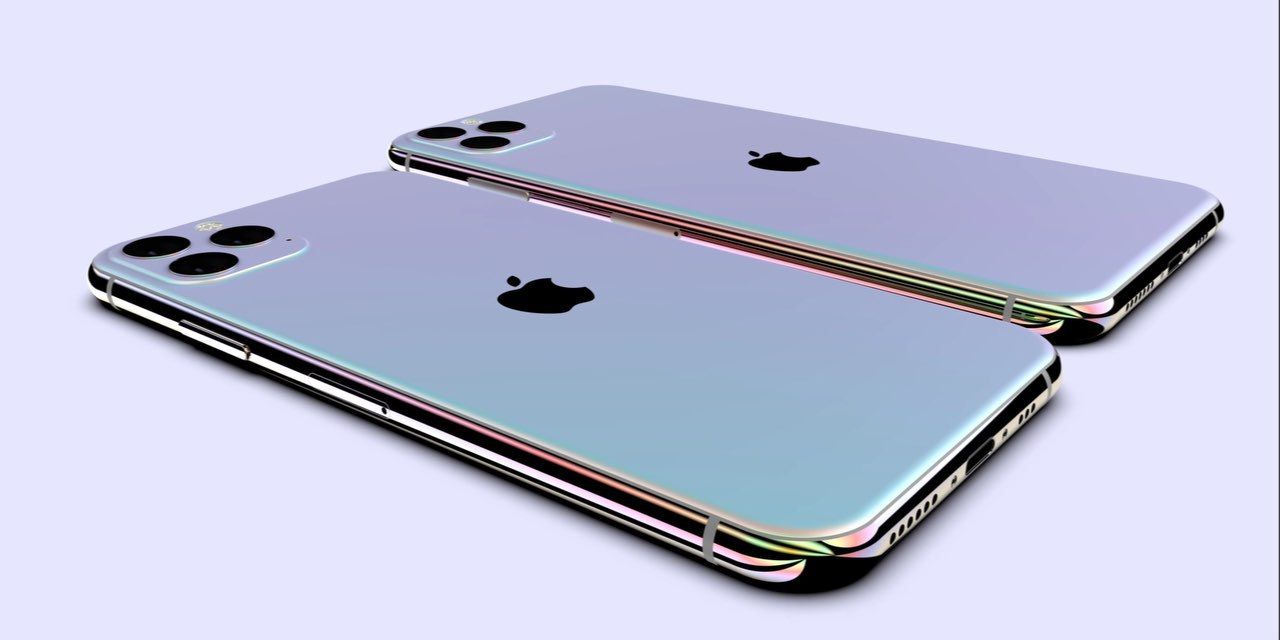 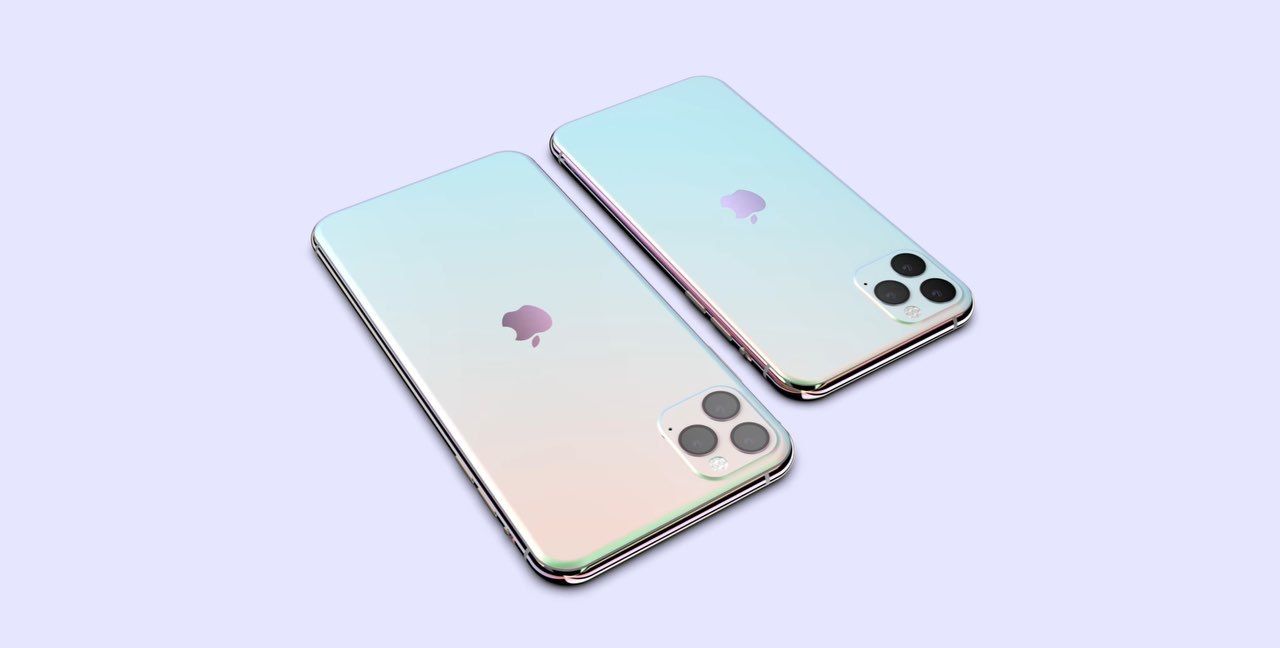 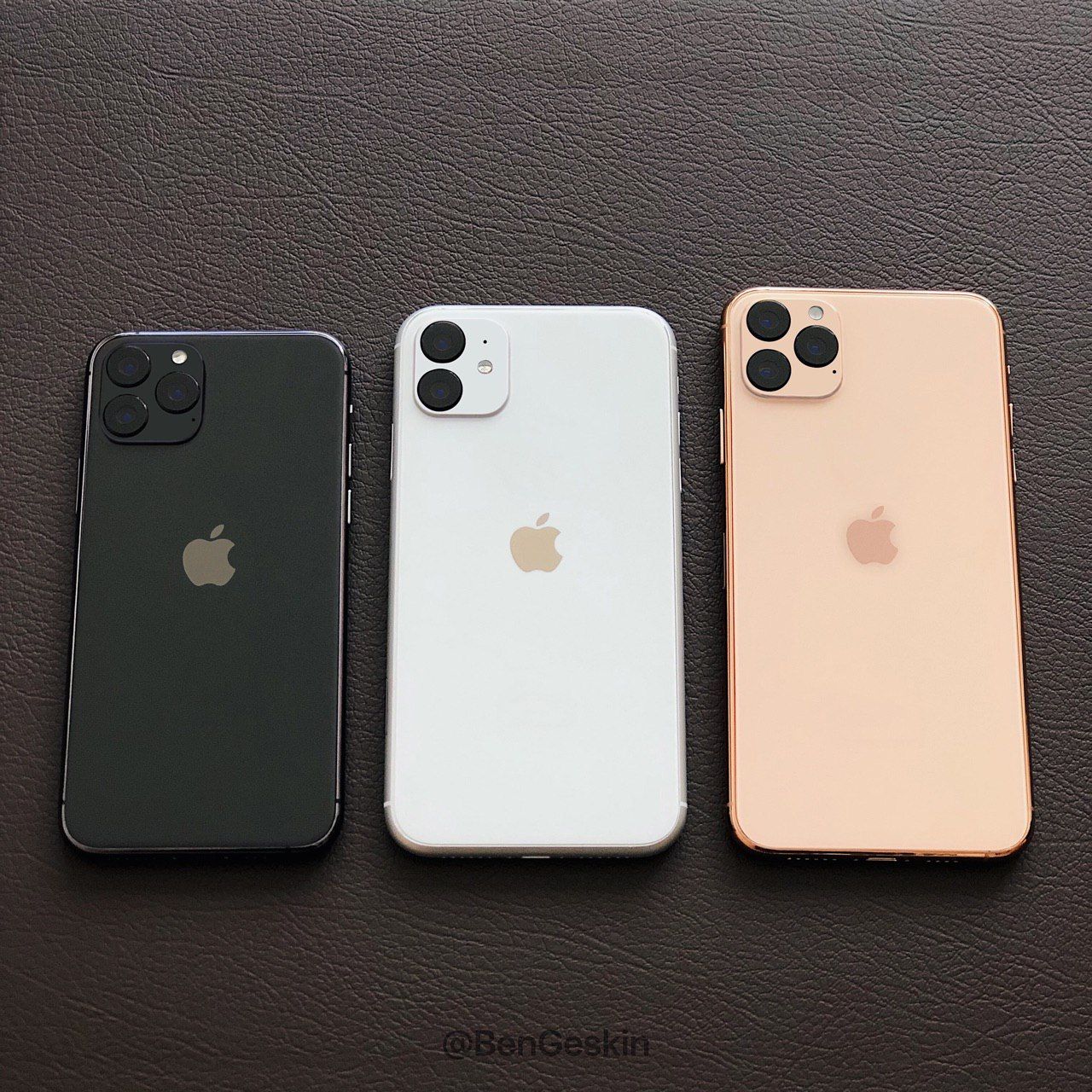 iPhone 11: Netizens ponder on selling kidneys ahead of Apple event

New iPhones will likely have the same design as last year including the notched display. However, some differences are expected in terms of more display space, less bezel, etc. Apart from all those obvious differences, everything else will likely remain pretty much the same. 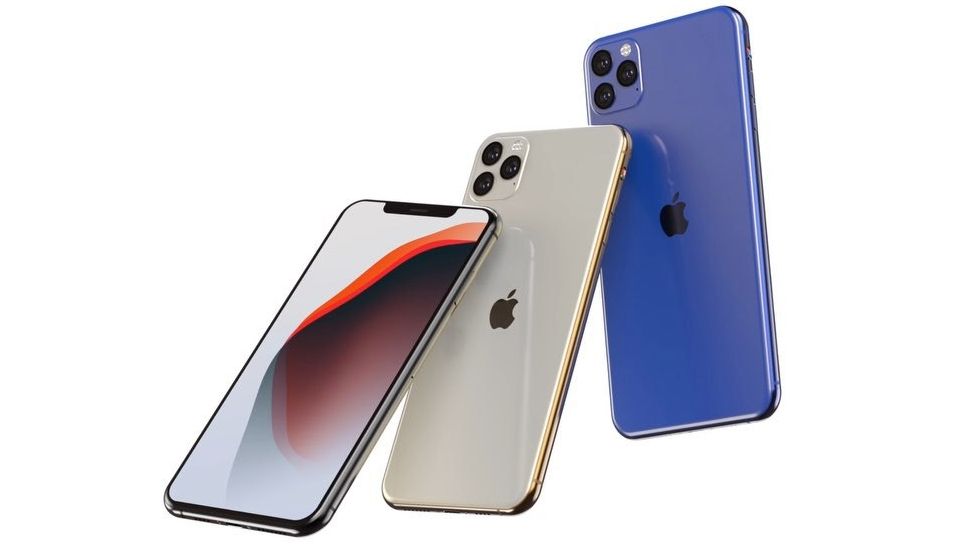 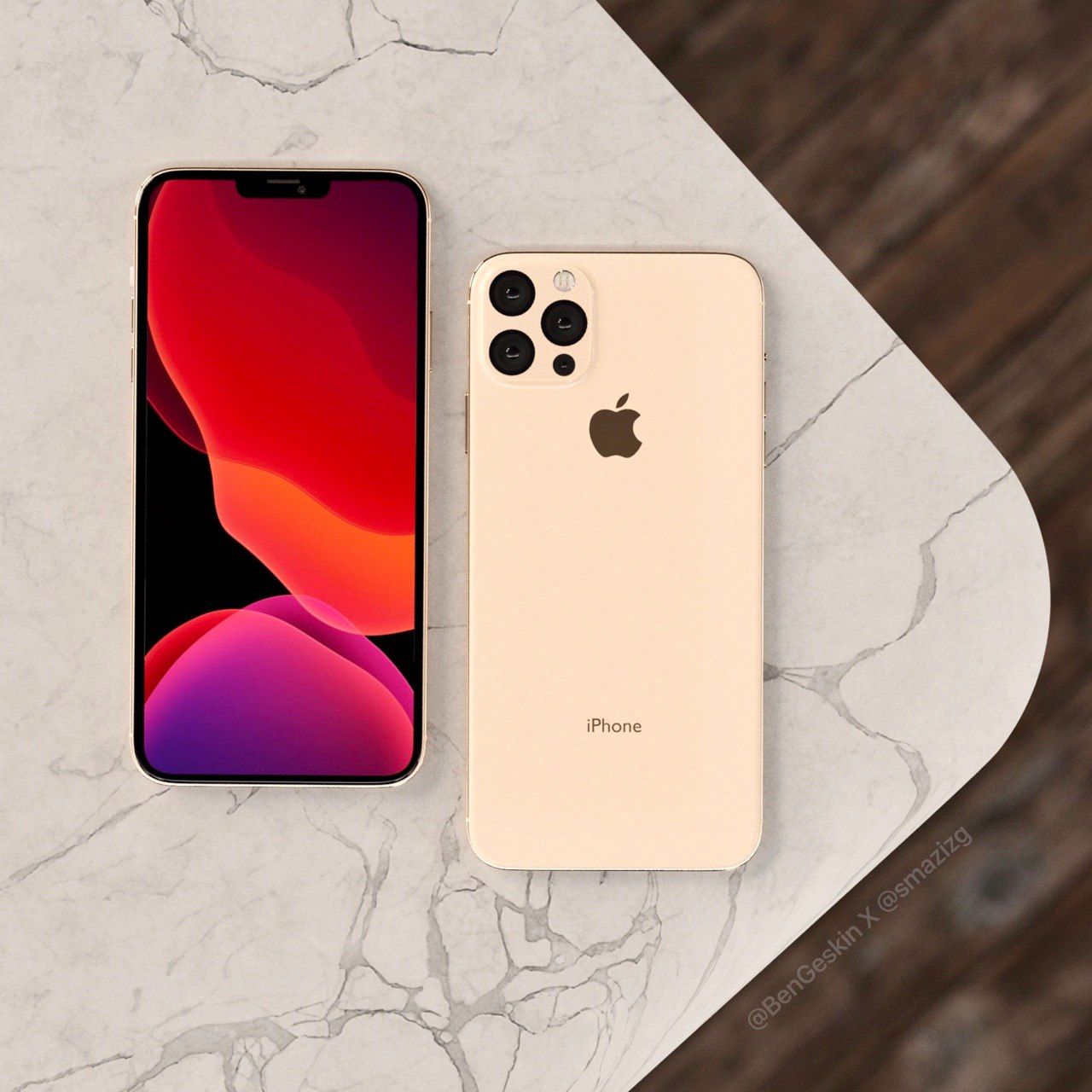