The biggest USP of the Mi CC9 Pro is its 108MP penta rear camera setup that brings lots of versatility to the mid-range segment.

As expected, Xiaomi launched the Mi CC9 Pro phone in China on Tuesday. The biggest USP of the Mi CC9 Pro is its 108MP penta rear camera setup that brings lots of versatility to the mid-range segment. But there’s more to the Mi CC9 Pro than just the cameras. The phone in question boasts of a gradient glass design, a curved AMOLED display with in-screen fingerprint scanner, Qualcomm’s Snapdragon 730G processor paired with up to 8GB RAM and 256GB storage, and a ginormous 5,260mAh battery with 30W fast charging support. 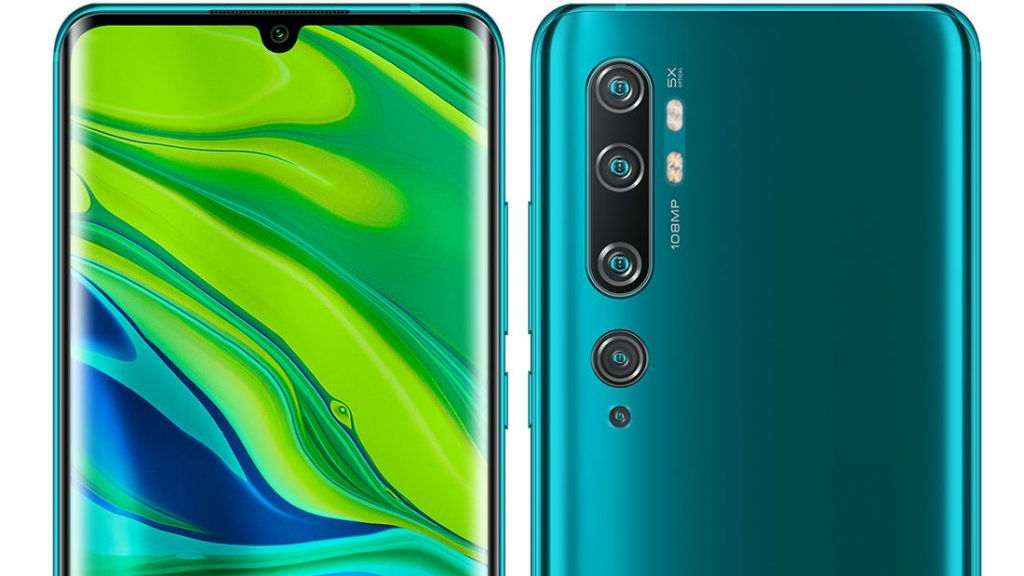 That’s about the main camera. The Mi CC9 Pro also comes with four more cameras – an 8MP telephoto camera for 5x optical, 10x hybrid and 50x digital zoom, a 12MP portrait or depth camera, a 20MP ultrawide angle camera, and a 2MP macro camera for close-ups. The Mi CC9 Pro also comes with two dual tone flash modules on the rear. Also, two of those rear cameras come with Optical Image Stabilization (OIS) - this is for the main and telephoto cameras.

Speaking of core specs, the Mi CC9 Pro has a 6.47-inch 1080p+ AMOLED display with Xiaomi’s dot-notch – which also houses a 32MP selfie camera. The phone has an in-screen optical fingerprint scanner for biometric authentication. Under the hood, the Mi CC9 Pro has Qualcomm’s Snapdragon 730G processor paired with up to 8GB RAM and up to 256GB. Software inside is MIUI 11. The Mi CC9 Pro further comes with a 5,260mAh battery with 30W fast charging through USB Type-C. The Mi CC9 Pro will be available in three colours - Midnight Black, Aurora Green and Snow Aurora.

The Mi CC9 Pro may not be a true-blue flagship phone like the Mi 9, but it’s interesting in many ways. Not only does it bring many industry firsts to a Xiaomi smartphone, the Mi CC9 Pro is also likely to bring the Mi Note lineup back from the dead. The Mi CC9 Pro is expected to be relaunched as the Mi Note 10 in global markets – starting with Spain – on November 6.