Tim Cook confirmed that he has invested in cryptocurrency to diversify his portfolio. However, the Apple CEO rejected the possibility of Apple buying crypto. 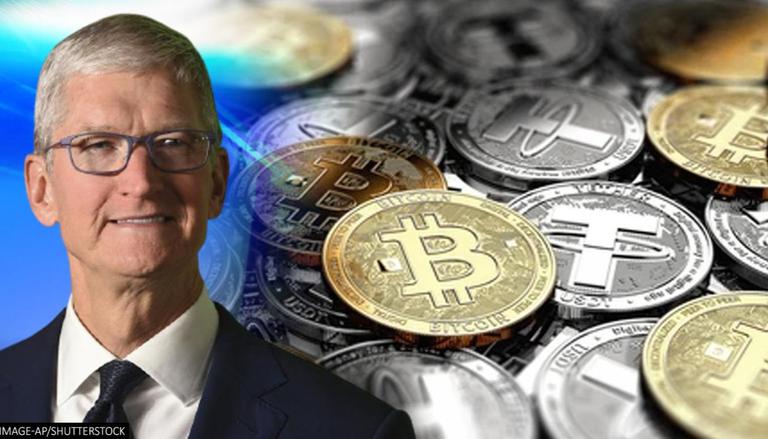 
In major news for cryptocurrency investors, Apple CEO Tim Cook has now confirmed that he personally owns cryptocurrency. Replying to a question at The New York Times DealBook conference on whether he owns Bitcoin or Ethereum, Cook said that he has been interested in cryptocurrency and have invested in the decentralised digital tokens to diversify his portfolio. Cook’s confession to owing crypto adds him to the list of select millionaires who have invested in the digital currency market.

Talking about his interest in cryptocurrencies on Tuesday, Cook told Andrew Ross Sorkin, "I think it's reasonable to own it as part of a diversified portfolio. I'm not giving anyone investment advice by the way."

“I have been interested in cryptocurrency for a while,” Cook added and said that he had been researching the topic.

However, Cook rejected the possibility of Apple buying cryptocurrency with corporate funds as an investment and said that his interest was from a "personal point of view". He dismissed the chances of Apple getting into the cryptocurrency exchange. "I wouldn't go invest in crypto, not because I wouldn't invest my own money, but because I don't think people buy Apple stock to get exposure to crypto," he said in the interview.

Currently, Apple doesn't have any cryptocurrency-based products or services. The company also doesn’t accept any form of payment in cryptocurrencies. However, the company does allow crypto wallet apps on its iPhone App Store but prohibits mining apps on the same. Recently, Apple had announced its own Wallet app for financial services. The app services include contactless Apple Pay, peer-to-peer payments and the Apple Card credit card.

Earlier in August, Cook received five million shares of Apple stock worth $750 million at the time, from the company. A major part of the CEO’s payments has been in stocks. Following the company’s phenomenal growth under him, he was promised additional grants of Apple stock through 2026. Apple’s soaring stock price has made Cook a billionaire since taking over the top job. Furthermore, Cook also has said that he planned to donate his entire fortune to charity.