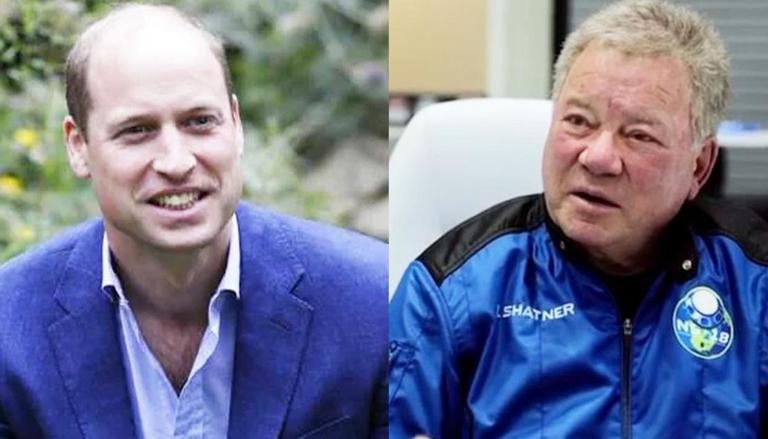 
Prince William, the Duke of Cambridge, criticised the space trips being organised by private companies saying that the bright minds of this planet should focus on problems faced by the Earth today. His comments surfaced after an interview with the BBC, on October 14, after Blue Origin successfully completed its second manned spaceflight. Moreover, he also addressed the "climate anxiety" growing among the young population as a result of climate change.

This was the voyage of the RSS First Step today. Its mission: encounter Earth from incredible views at apogee pic.twitter.com/Gzsnkv97K9

Repair this planet instead, says William

Apparently irked by the space race and thriving space tourism, William reiterated that staying on Earth and trying to fix its problems is what the bright minds should do instead of heading out into space. The Duke reportedly made these comments ahead of his announcements for The Earthshot Prize that intends to reward those who are trying to solve our planet's climate crisis.

Actor William Shatner, popularly known for his role as Captain James Kirk, became the oldest person to have visited space at the age of 90. He achieved the feat in Jeff Bezos' Blue Origin spacecraft, on October 13, which is believed to have promoted space tourism and fuelled the space race.

Talking about climate change, Prince William further told the news organisation that the younger generation is experiencing "climate anxiety" at a higher rate now. Further, he even challenged modern-day parents to take action and urged them not to rob the privilege of playing outdoors from the kids of future generations. He even showed concern about his son Prince George saying that the latter talking about saving the planet in the future will be a 'disaster'.

This year has been fairly productive for private space companies as SpaceX and Blue Origin as both conducted a number of spaceflights with 'Inspiration4' being the latest for the former and NS18 for the latter.

Inspiration4 was a three-day orbital mission that was conducted on September 15 at 8.00 pm from the Kennedy Space Centre after which it landed in the Atlantic ocean off coast Florida. With four people as crew members, this flight by SpaceX became the first to carry a person to space with a prosthetic leg.

Blue Origin's mission NS18 was its second crewed spaceflight in a single year as it carried four passengers including actor William Shatner to the Karman line yesterday. This flight was historic in itself as Shatner became the first person to travel to space at the age of 90.

Another safe landing in the West Texas desert. What a day, congrats to the crew of #NS18. pic.twitter.com/j0LjGc8yoW