SAND Crypto Price Prediction: Why Is The Sandbox SAND Going Up?

Sandbox is a virtual gaming ecosystem that attracts partners to the NFT gaming platform. It is run on the Ethereum blockchain and Unity Software. 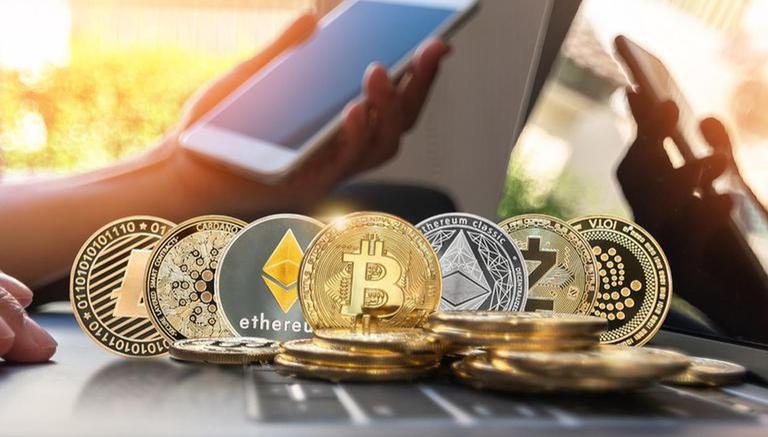 
In an update to the cryptocurrency market trend, the Sandbox NFT gaming in an investment round led by SoftBank's Vision Fund raised $93m earlier in November. The Sandbox (SAND) token price saw an all-time high of $3.45 on November 3, up 120% when compared to November 1.

Sandbox is a virtual gaming ecosystem that attracts partners to the NFT gaming platform. It is run on the Ethereum blockchain and Unity Software that operates on a play-to-earn model. This system is similar to Axie Infinity metaverse where players using SAND, as their utility token, are allowed to build, own, monetise their gaming experience.

The Sandbox ecosystem features an asset creation tool called Voxedit for producing non-fungible tokens (NFTs) to be used in the game which acts as an NFT marketplace for creators to trade their assests. While the SandBox game Maker allows creators on the Sandbox platform to build, share and monetise 3D games. SAND token holders can vote via a Decentralised Autonomous Organisation (DAO) on key decisions related to the platform.

Pixowl launched Sandbox back in the year 2011. Entrepreneurs Arthur Madrid and Sebastien Borget co-founded Pixowl which was acquired by Animoca Brands, a Hong Kong-based venture capital fund in 2018.

According to Sandbox’s whitepaper, the centralised ownership and control of the user-generated content in the current game market limit creator rights and ownership. players created central control over the trading of virtual goods restricts them from generating fair value for their creations. Considering these, it can be difficult to prove creative ownership of works, especially as content is copied, altered, and built upon.

READ | Why are Cryptocurrency prices falling today? Here's why the crypto market is going down

Developers are allowed to scale up their growth strategy and operations with the $93m investment round. This further demonstrates Softbank Vision Fund’s interest in next-generation Internet (Web3) and decentralization.

The Sandbox Game wrote on Twitter, “Adding new strategic partners such as Liberty City Ventures and Galaxy Interactive will also benefit The Sandbox’s global reach and expand the network of brands, IPs, and gaming studios interested in entering an open metaverse focused on a player-owned economy and [user-generated content] UGC".

WE RECOMMEND
Why are Cryptocurrency prices falling today? Here's why the crypto market is going down
Top Cryptocurrency exchanges in India: Check out best apps to invest in Cryptocurrency
Age of cryptocurrency: As Bitcoin goes mainstream, Wall Street looks to cash in
Apple CEO Tim Cook confirms he owns cryptocurrency, says 'I think it's reasonable'
Crypto Market Updates, November 11: Bitcoin drops 4%, Ether sees 3% decline
Listen to the latest songs, only on JioSaavn.com