Harvard astrophysicist Abraham “Avi” Loeb says he has found good evidence for alien technology in the solar system, what could be called alien garbage.

Harvard astrophysicist Abraham “Avi” Loeb says he found good evidence for alien technology in the solar system, what could be called alien garbage. In his new book Extraterrestrial: The First Sign of Intelligent Life Beyond Earth scheduled to be published on January 26, Loeb argued that an “Oumuamua” or a cigar or disc-shaped object whizzed past our solar system in 2017. He accused other scientists of not taking his arguments seriously because of “group think.”

Read: Aliens In 2020: Pentagon Report On UAP To UFO Sightings In UK, 10 Speculations This Year

As per Loeb’s theory, Oumuamua passed through the sun’s neighbourhood in 2017 but researchers didn't get a very good look at it, as it moved through so quickly, however, observers noted several anomalies. In 2018, he doubled down his argument by publishing a paper saying that “data showed an object unlikely to exist in nature: a wide, super-thin disk being pushed by sunlight and moving 16 miles per second (26 kilometres per second) through interstellar space relative to the sun”. While, the scientific community has settled thinking that the unidentified object was natural, Loeb argued that it was “technological trash” thrown by aliens. 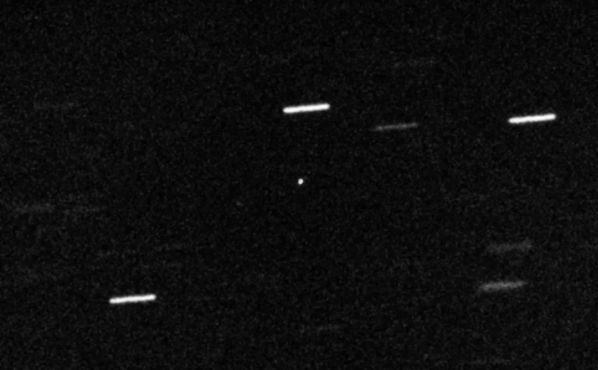 In his book, case for the alien interpretation of “Oumuamua”. “Oumuamua's biggest anomalies, which Loeb says are most important to the case for its alien origin, are its shape, its shininess and the way it moved,” Live Science reported. Apart from this, the astrophysicist also argued was that “Oumuamua seemed to accelerate as it moved away from the sun”. He said that a “space rock moving only due to gravity shouldn't do this, though a comet might. As the sun heats the side of a comet, gas bursts from its surface. That "off-gassing" can act like burning fuel that escapes from the bottom of a rocket engine, pushing a comet to higher velocities and new directions through space”.