The first-ever vertebrates on Earth were jawless, similar to the hagfish. However, the Devonian period was important for Human teeth evolution,as per the study.

A new study published reveals that vertebrates got their teeth in much older times than researchers have previously known. As per new findings, human teeth first evolved 400million years ago from an armoured fish. In a new study published in the journal Science, scientists observed the teeth from three different ancient armoured fish genera, that dated back to the Devonian period. It was revealed that the evolution of specialized teeth in humans happened millions of years ago.

According to the study, the first-ever vertebrates on Earth were jawless, similar to the hagfish. However, the Devonian period was important for tooth evolution for humans. Scientists found that arthrodires, the group of armoured fish, were ancestors of jawed vertebrates. Study’s first author and a paleontologist at Uppsala University in Sweden, Valéria Vakaninová said, “Teeth were considered to be advanced, so it was naturally expected that if any teeth are found in more primitive jawed vertebrates, they would naturally have to be comparable to arthrodire teeth or simpler.”

Vakaninová and her team studied the remains of the fish called acanthothoracids and found that the modern teeth were even more primitive than arthrodires. The team used synchrotron microtomography and captured the data such as the dentition or the arrangement of teeth, in three arthrodire-like genera named Radotina, Kosoraspis, and Tlamaspis. While the course of human teeth evolution could not be traced back to the exact date, it was found that arthrodires were considered to be the root of tooth evolution.

Read: As Scientists Claim Coronavirus Is Airborne, Here's What It Means And How To Minimise Risk 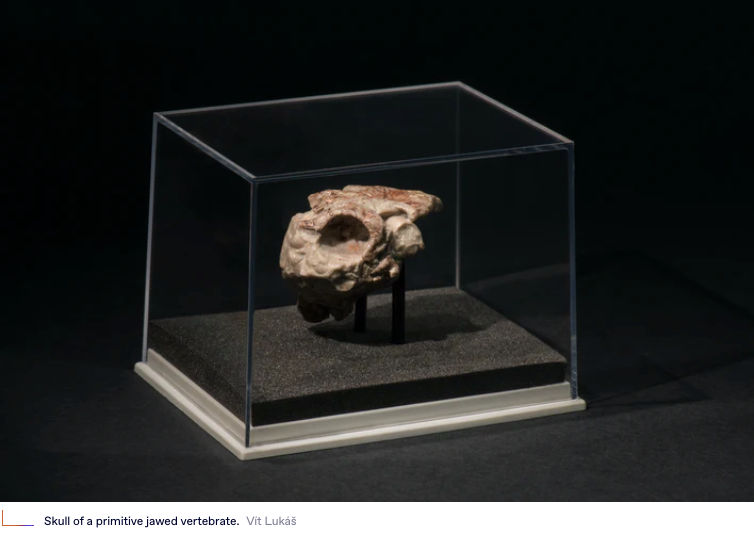 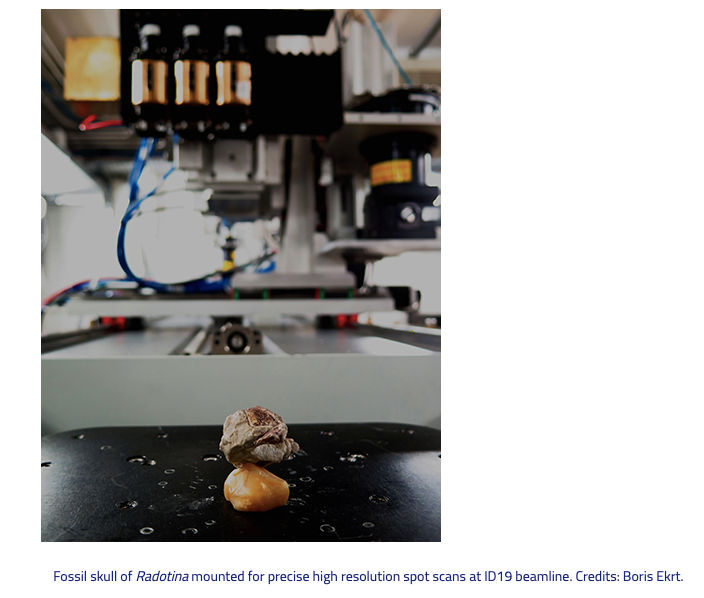 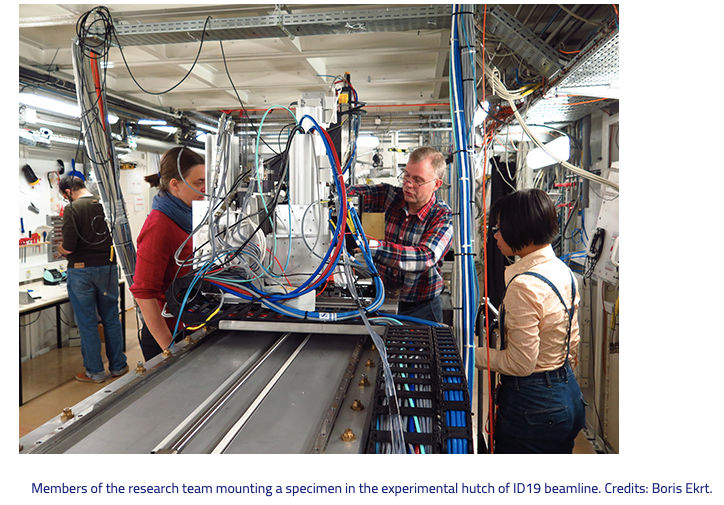 In the study, author Vakaninová explained her team “had some idea to what teeth in the common ancestor between cartilaginous fish sharks, rays, and skates and bony fish would look like. But they hadn’t yet seen that dentition in acanthothoracids.” A 400-million-year-old tropical reef was the first to develop a dental plate, however, it looked different from modern fish jaws. But the Acanthothoracids had specialized arrangements of teeth like then modern-day humans.  “Nobody expected to find teeth so deep on the evolutionary tree and definitely not with such modern characters,” Vakaninová said. “So even we, humans, can trace our teeth and jawbones directly from the very first jawed vertebrates,” the lead author added. 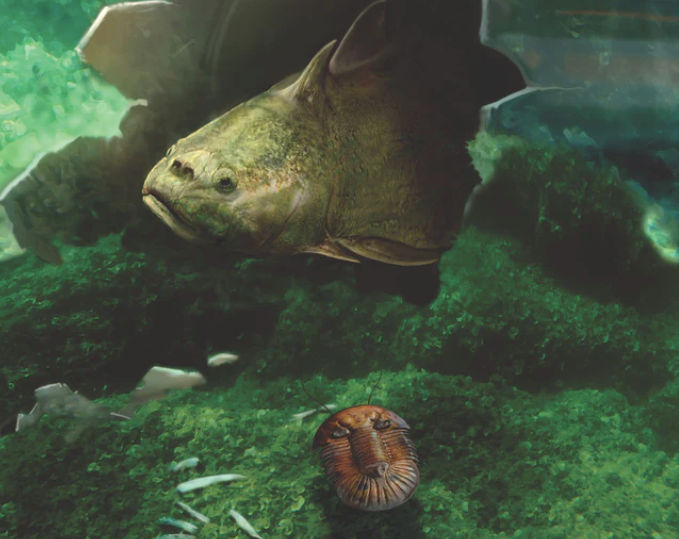 LATEST NEWS
View all
2 days ago
Pioneer-Venus 2 launched to study Venus on this day in 1978 in Florida
22 hours ago
NASA's OSIRIS REx spacecraft one rehearsal away from asteroid-sampling
8 hours ago
Massive sunspot AR2770 can 'severely affect' Global Positioning Systems (GPS)
12 hours ago
Fast Radio Burst from 30k-yr-old dead star in space found closer to Earth than ever before
13 hours ago
The Blue Hole Mission aims to understand the unique, unexplored feature of the ocean floor