Moon's Clearest Picture Clicked By A Photographer Has Stunned Everybody, See Pic Here

Moon is an important entity for the Earth. Now, a photographer based in California has obtained the clearest image of the moon that has stunned everybody.

The moon has always been a topic of curiosity for several researchers and scientists. Now an astrophotographer’s latest picture of the moon has left everybody stunned. People cannot help but admire this picture clicked by the Californian photographer.

The moon is an important aspect for life on Earth. The moon’s existence has helped scientists and researchers to understand our solar system and several other aspects in the space. Although we as humans have witnessed several images of the moon over the years, our curiosity does not seem to end. 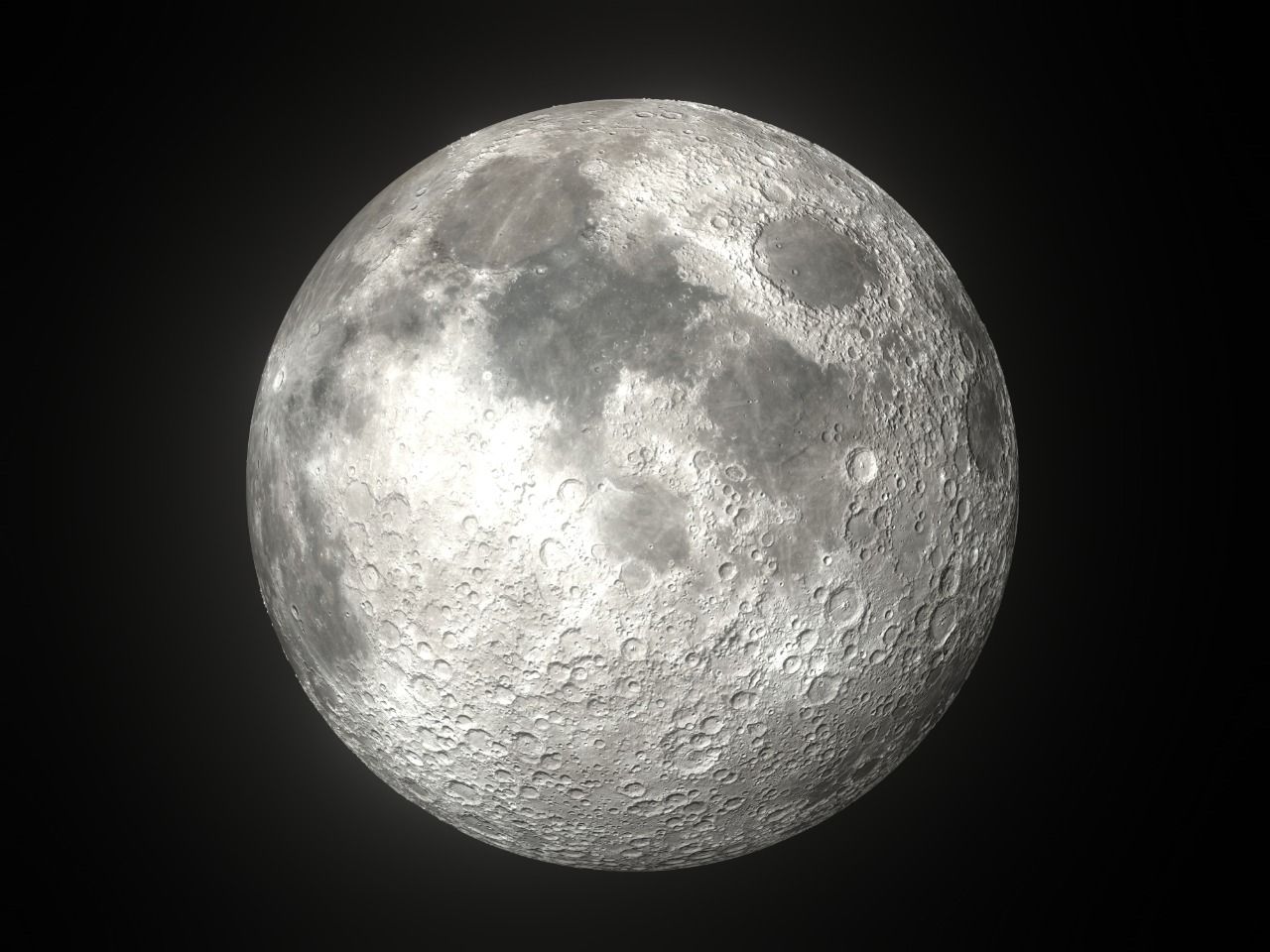 When we are told to picture the moon, we all think about a spherical object in space that is white in colour and has greyish crater marks. This is one of the most popular images provided by NASA. But now a new moon image is grabbing everybody’s attention.

This picture is a never-before-seen picture of the moon that has taken everybody’s breath away. This breath-taking picture has been clicked by a California-based photographer Andrew McCarthy. When uploaded this picture on Instagram he also detailed the how he managed to click this stunning image.

Also read | May 16, 2020 Will Align Moon And Venus As A Smiley Face And Netizens Can't Keep Calm

Andrew posted this image on the Instagram handle, @cosmic_background and added a detailed caption. He wrote, “From two weeks of images of the waxing moon, I took the section of the picture that has the most contrast, aligned and blended them to show the rich texture across the entire surface.” McCarthy further added, “This was exhausting to say at least, namely because the moon doesn’t line up, day over day, so each image had to be mapped to a 3D sphere and adjusted to make sure each image aligned.”

Andrew McCarthy reportedly captured this image on ASI1600MM and the Celestron edgeHD 800 telescope. This stunning moon image was captured when the moon was in the twilight zone. Take a look at this image here.

Also read | Had The Moon Vanished Back In 1100? Scientists Reveal The Reason

Also read | Jupiter, Moon, And Saturn To Align Together For A Rare Astronomical Occurrence On May 12