NASA's 'Birds Of A Feather' Is Empty Yet Mesmerizing; NASA Hubble Shares Picture

NASA Hubble shared the picture of a galaxy that is relatively empty. The galaxy is denoted as the "Birds of a Feather." Find out the reason for the name.

The mysteries of the vast universe and celestial objects have never failed to intrigue humans. The more we see, the more we find out that we are just a speck of dust as the world is enormously huge. NASA and several space research agencies have been researching and trying to find out answers to the questions about the formation of the world we live in today. Recently NASA Hubble revealed a beautiful picture of the "Birds of a Feather" as the scientists denoted it to be.

What is NASA calling "Birds of a Feather?" 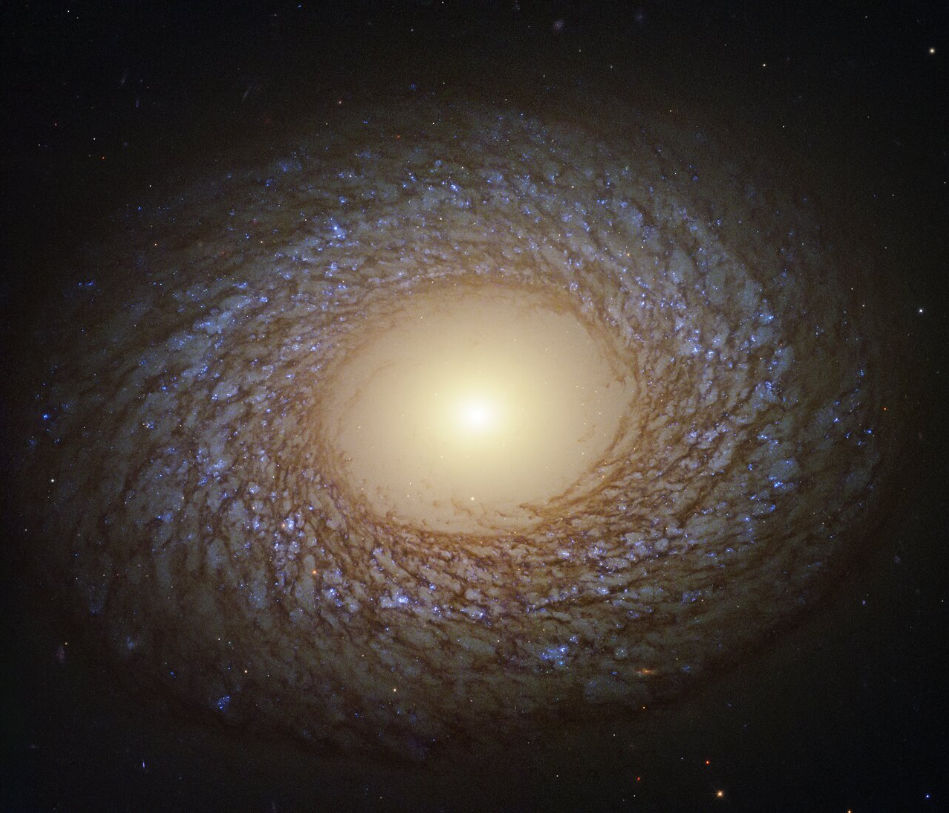 As we can see the beautiful picture shared by ESA/ NASA Hubble Space Telescope, the spiral pattern shown by the galaxy is remarkably striking because of its delicate, feathery nature. Due to its feather-like spiral arms, the galaxy is denoted as the 'Birds of a Feather' by NASA scientist. However, the name of the galaxy is NGC 2775 and these "flocculent" round arms symbolise that there has been no star formation in the recent history galaxy.

This observation has revealed that there is virtually no star formation in the central part of the galaxy, NGC 2775 and so it is now named as an empty galactic bulge where all the gas was converted into stars long ago. This galaxy is located 67 million light-years away in the constellation of Cancer and it is classified as a flocculent spiral galaxy.

Also Read | Can you buy land on Moon? Details on legalities and possibilities here 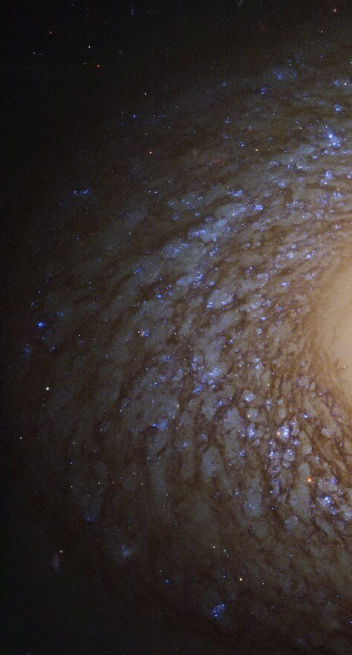 The name "Birds of a Feather" comes as we observe this "relatively empty galactic bulge" closely. The NGC 2775 is filled with millions of bright, young, blue stars that shine in feather-like spiral arms, interlaced with dark lanes of dust. The scientist believes that the complexes of these hot, blue stars will trigger star formation in nearby gas clouds. The pattern of the feather-like spiral arms appears due to the shearing of the gas clouds as the galaxy rotates.

What is galactic bulge? 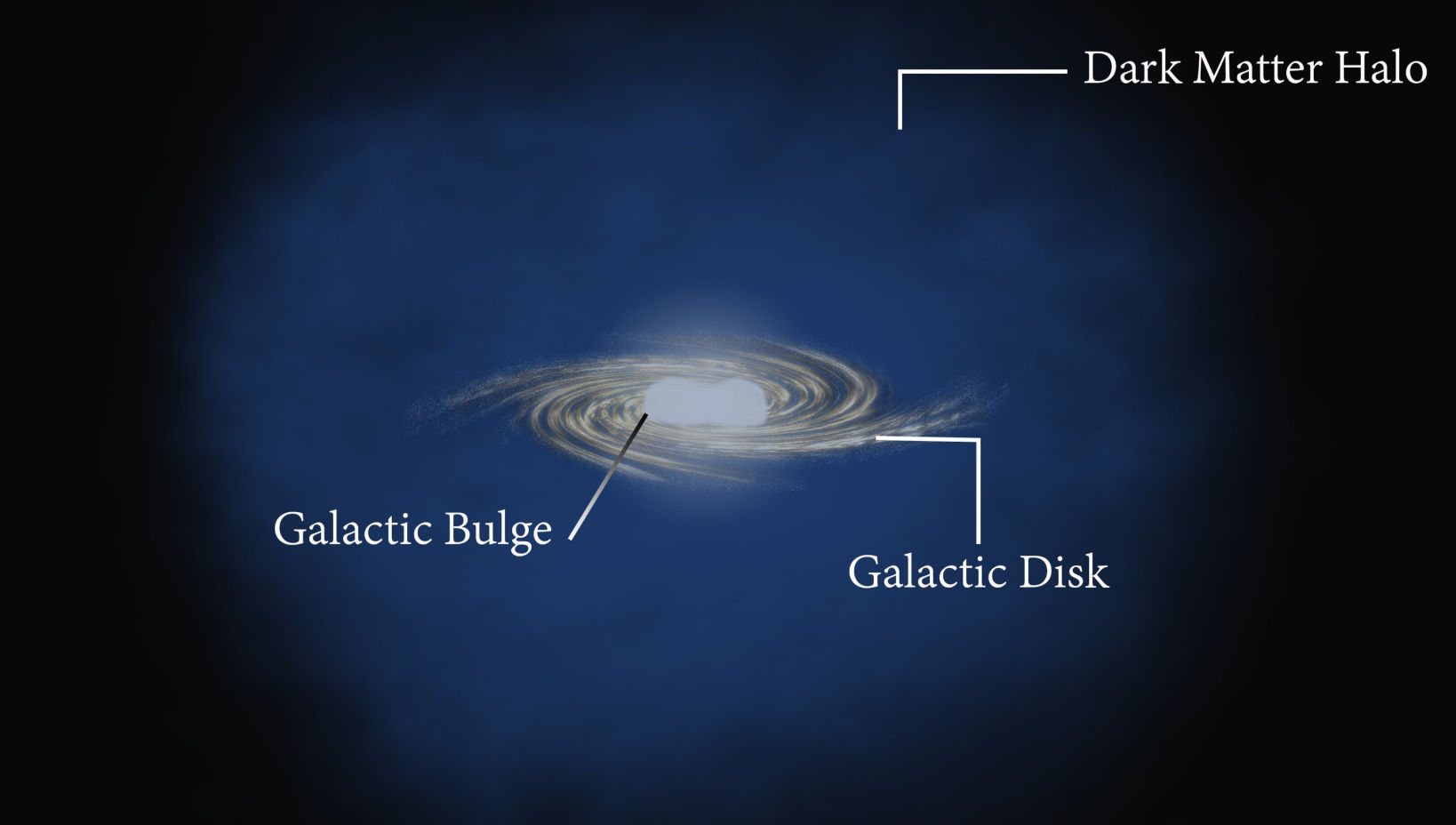 LATEST NEWS
View all
4 hours ago
Rocket carrying seven satellites 'lost' after take-off from New Zealand launch pad
12 hours ago
Researchers find rare snake-like venom glands in new amphibian species Caecilian
22 hours ago
What is a full buck moon? Know about its meaning, timings & countries where it's visible
3 hours ago
NASA releases pic of several environmental wonders of Pacific Northwest taken from ISS
22 hours ago
Is lunar eclipse visible in Singapore? Here's how you can watch the eclipse