Latest NASA Perseverance photos released and show 'close-up of perseverance on the Martian surface'. Here is more information about it. Read on.

A new photograph from the Perseverance rover mission on Mars was released by NASA on Monday. The image was taken on February 19th, 2021 with the High-Resolution Imaging Experiment (HiRISE) camera that was aboard NASA’s Mars Reconnaissance Orbiter (MRO). It captured the image of NASA Persevarance rover on the surface of Mars and shows a close-up version of a larger image showing several parts of Mars 2020 mission landing system. It showed that the system for the rover safely on the ground.

A key objective for Perseverance’s mission on Mars is astrobiology which includes the search for signs of ancient microbial life. The rover will characterize the planet’s geology and past climate and will pave the way for human exploration of the Red Planet. This mission is the first mission to collect and cache Martian rock and regolith. Check out the perseverance images of the same below. 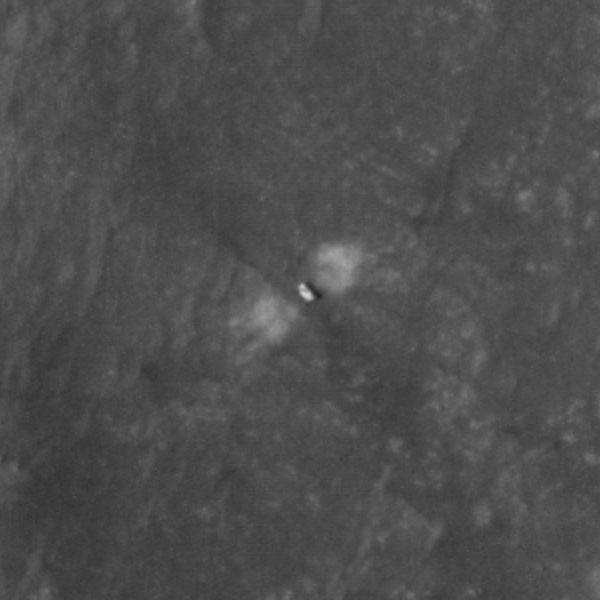 NASA also released several other photographs which included one of the rover being gently lowered to the surface of the red planet. It is the first time that such a view has been captured on the planet. The caption of the image on the official website of NASA reads, “Perseverance and Mars 2020 Spacecraft Components on the surface”, check out the image of the same below. 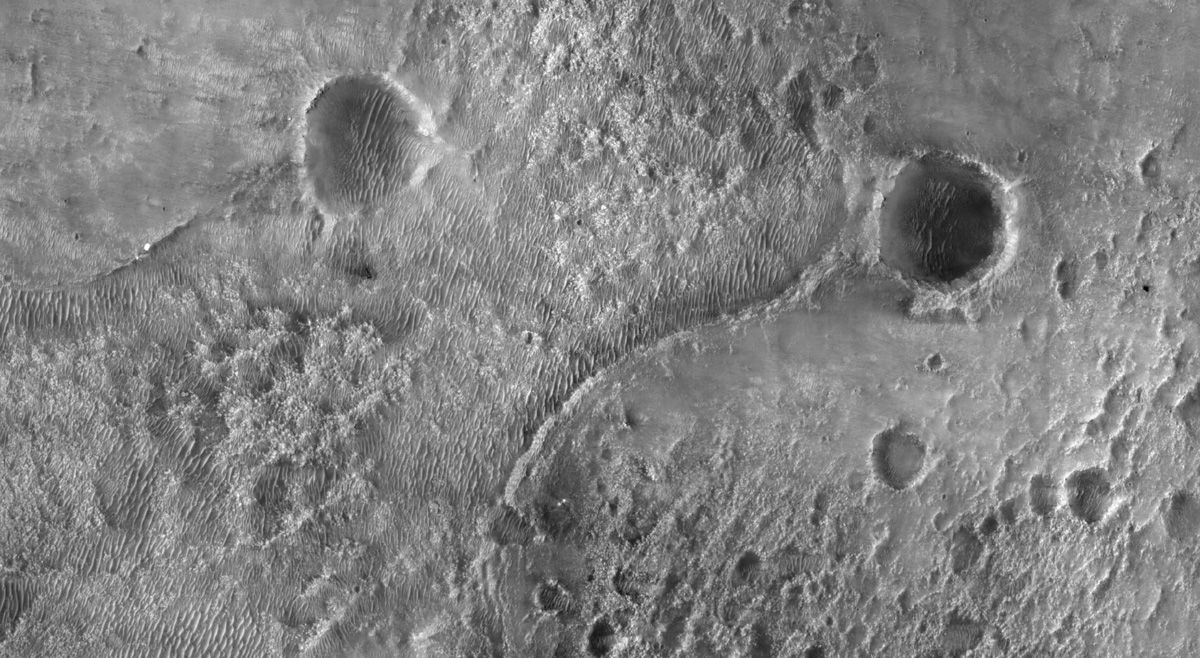 Details about the NASA Mars Perseverance

The recent image shows close-ups of Mars 2020 hardware were processed to make them easier to see. MRO’s mission is managed by NASA’s Jet Propulsion Laboratory, a division of Caltech in Pasadena, California, for NASA’s Science Mission Directorate. The spacecraft was built by Lockheed Martin Space in Denver. The HiRISE is operated and provided by the University of Arizona.

NASA’s Mars 2020 Perseverance rover was commenced to look for signs of past microbial life, cache rock and soil samples. It was also undertaken to prepare for future human exploration. The mission was started on July 30th, 2020 when the rover was launched and the rocket was called Atlas V (AV-088). The Mars 2020 Perseverance mission is part of NASA’s Moon to Mars exploration approach that includes Artemis missions to the Moon. It will help prepare for human exploration of the planet.