After successfully establishing the first vertical farm, with plants grown through unconventional methods, NASA has launched a new generation of indoor farming. 
After successfully establishing the first vertical farm, containing plants grown through unconventional methods, NASA has launched a new generation of indoor farming. The need for indoor farming is now more than ever as the United Nations (UN) predicts that the Earth’s population will breach the 10 billion mark by 2050. It is a matter of concern as the majority of the new population will reside in urban areas with no farmlands around and feeding such a huge crowd will not be possible through conventional farming. This new method being practised by NASA aims to tackle the problem of food production both on Earth and in space.

Initially, NASA began testing the technologies to grow crops indoors through vertical farms, where various crops were planted in rows of hydroponic trays like bookshelves against the walls. To ensure the growth of plants in these rows, the scientists added the systems for lighting, ventilation, and circulating water using off-the-shelf parts. Through this method, the scientists aimed to determine the quality of plant growth in presence of water but without sunlight and open air.

READ | How is DART different from NASA's other asteroid missions?

According to NASA, it was this plant growth method that has given birth to the industry of controlled environment agriculture or CEA. Nate Storey, chief science officer at Plenty Unlimited, one of the collaborators of NASA’s plant-growth research said that it is this approach that would help feed the next generation. Interestingly, Plenty's two-acre farm produces similar yields to a 720-acre outdoor farm with the use of just 1% water used in traditional farming. NASA states that CEA is a method that optimises plant growth and maximises efficiency by combining plant science and environmental control along with frequent incorporation of vertical growth structures. "Technology enables the filtering of contaminants from crop water and delivers precise nutrient balances. Artificial lighting provides only the necessary wavelengths at the right time, intensity, and duration. While environmental controls maintain ideal temperature and humidity", explained the agency. 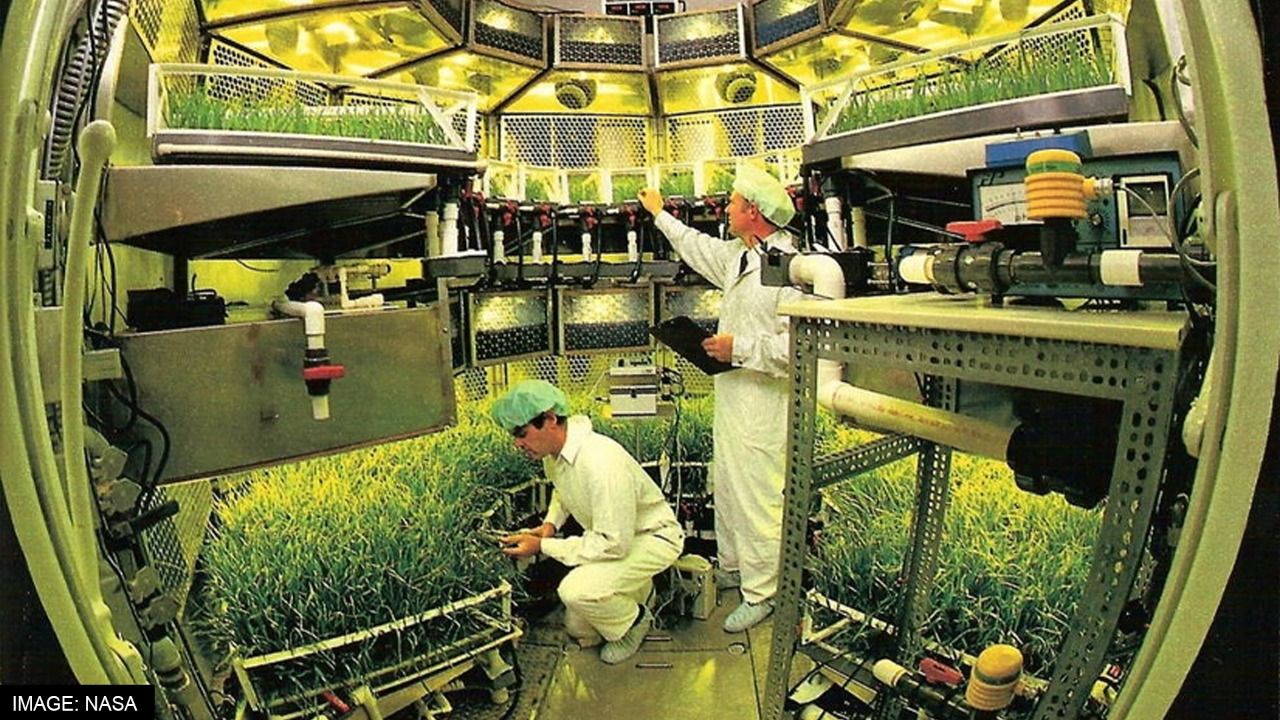 The development of indoor farming technology is also essential as astronauts in space also need to be fed during long-term space exploration, something which can only be done by growing plants using less water, energy and without soil. It is estimated that the industry of vertical farming and indoor farming in general, which currently stands at $2.9 billion, will skyrocket to a whopping $7.3 billion by 2025.