As the world gears up for the return of astronauts Robert Behnken and Douglas Hurley who are currently aboard the International Space Station, NASA announced.

As the world gears up for the return of astronauts Robert Behnken and Douglas Hurley who are currently aboard the International Space Station, NASA has announced that it would provide live coverage of their return. In a press release, the Washington based space agency said that live coverage of  “events leading up to, during and following the return of Crew Dragon Demo-2 mission would be broadcasted on NASA TV  and their official website. Previously, their spacewalks were also live broadcasted by NASA.

As per NASA and SpaceX’s plan, the Dragon “endeavour” spacecraft would undock from the ISS at 7:34 pm EDT on August 1 and splashdown at 2:42 pm the following day. However, the coverage on website and TV would begin at 10 am on August 1 and would follow a short farewell at the space station. It would then would resume at 5:15 pm and would cover the splashdown and recovery at one of the seven landing zones in the Atlantic ocean or coast of Florida. 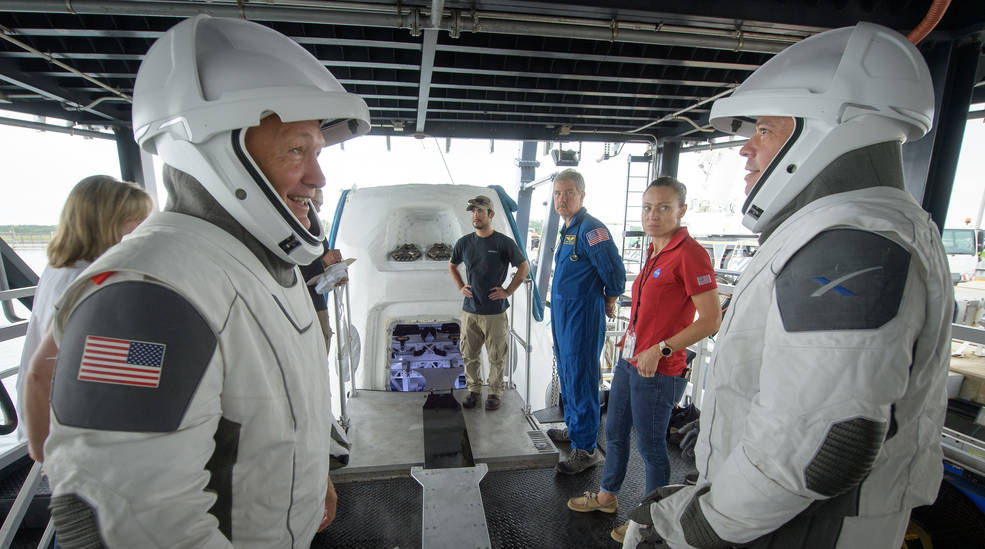 NASA’s Chief Jim Bridgestone has reportedly announced that the agency was targeting August 2 splashdown in the Atlantic ocean for the Demo 2 test flight. Asserting that the plans were subjected to weather conditions, Bridgestone said that the if things went according to plan, then Behnken and Hurley would depart from the ISS on Aug 1 and return to earth a day later.

NASA has previously stated that the return of Demo 2 test flight was uncertain adding that the mission could last between one to four months. NASA’s Demo 2 test flight was launched atop Space X’s Falcon 9 rocket on May 30, marking the first time in history that a private spacecraft company carries humans into Earth's orbit. SpaceX's collaboration with NASA also denoted a major achievement in the public-private partnership that has powered the country’s spaceflight development. 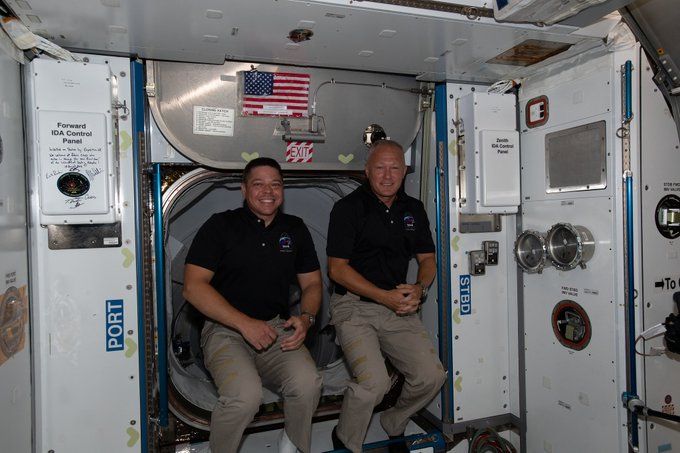 For how long have Behnken and Hurley been in ISS?

Robert Behnken and Douglas Hurley have spent the past two months aboard the ISS. They were given company by NASA astronaut Christopher Cassidy and Russian cosmonauts, namely, Anatoli Ivanishin and Ivan Vagner. They had previously flown to the orbiting laboratory aboard a Russian-built Soyuz spacecraft.