Watching a galaxy for the very first time is a delight for astronomy enthusiasts. The mind-blowing revelation about the existence of an entirely new world can open your mind in a way that nothing else does. NASA constantly treats people with new discoveries and stunning images of galaxies far, far away.

What aids the space agencies hunt for new worlds far away from our own is its numerous telescopes. The Hubble telescope is one of the space agency’s most cherished and fruitful creations since it was first established in 1958. Recently, the powerful space telescope Hubble snapped a splendid picture of a new galaxy which is apparently titled NGC 2188.

Hubble telescope snaps the picture of a Tilted Galaxy

NASA posted the breathtaking picture of this newfound and bizarre-looking galaxy on its official website on September 4. But, when NASA took to its Twitter to share this image, space enthusiasts went crazy. The galaxy featuring in this image has been named NGC 2188.

Point of view is everything.

Galaxy NGC 2188 is a barred spiral, but only its very narrow outer edge is visible to us on Earth.

Read | NASA’s Viking 2 marked the second US landing on Mars on this day in 1976: Read more

The stars in this faintly appearing galaxy seem to emit blue and orange lights. NASA has stated that the blue and orange stars are seen sparkling in the image taken captured by NASA with the help of its European Space Agency (ESA) Hubble Space Telescope. At first glance, it appears as though the NGC 2188 appears to solely possess a narrow band of stars, which have been classified by the astronomers as a barred spiral galaxy. This new world appears to be tilted from our viewpoint on Earth because its centre and spiral arms are tilted away from us. Only the very narrow outer edge of the galaxy’s disk is visible to us earthlings.

NASA states that astronomers relate this occurrence to turning a dinner plate in your hands. When we turn a dinner plate in our hands, only its outer edge appears to the viewer seeing it from outside. Upon further research, the true shape of the galaxy was identified by studying the distribution of the stars in the inner central bulge and outer disk.

NASA recently took to its Twitter to share some of the most stunning images it had captured in the past of some outer space objects. The featured images included galaxies, a cluster of galaxies, a supernova and a nebula. Here are the images. 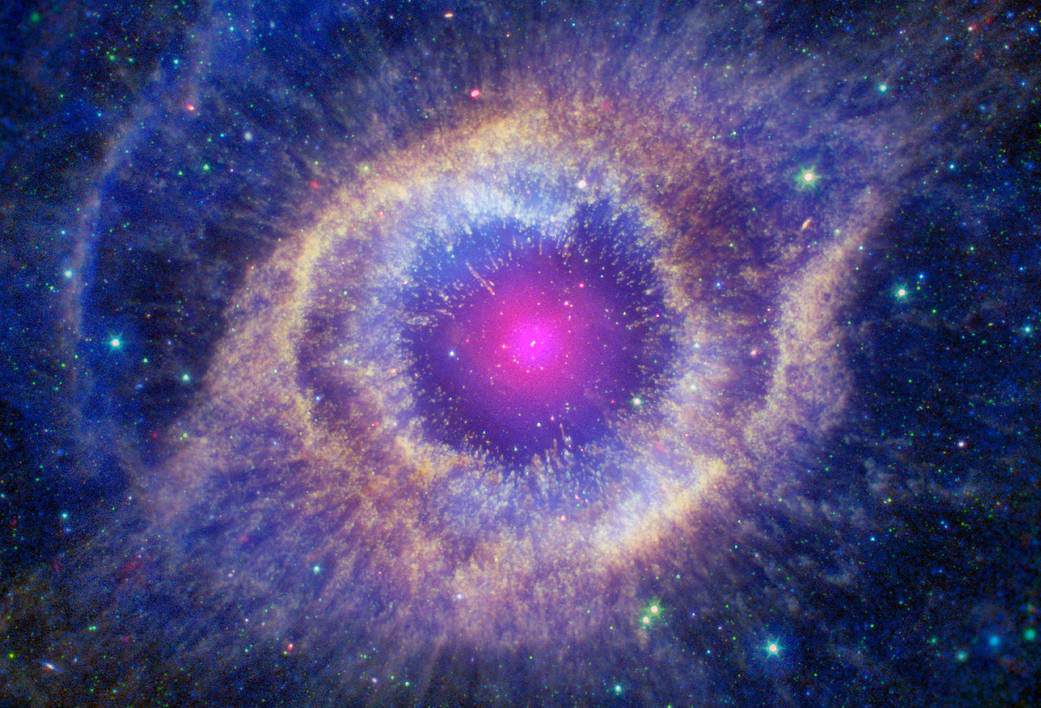 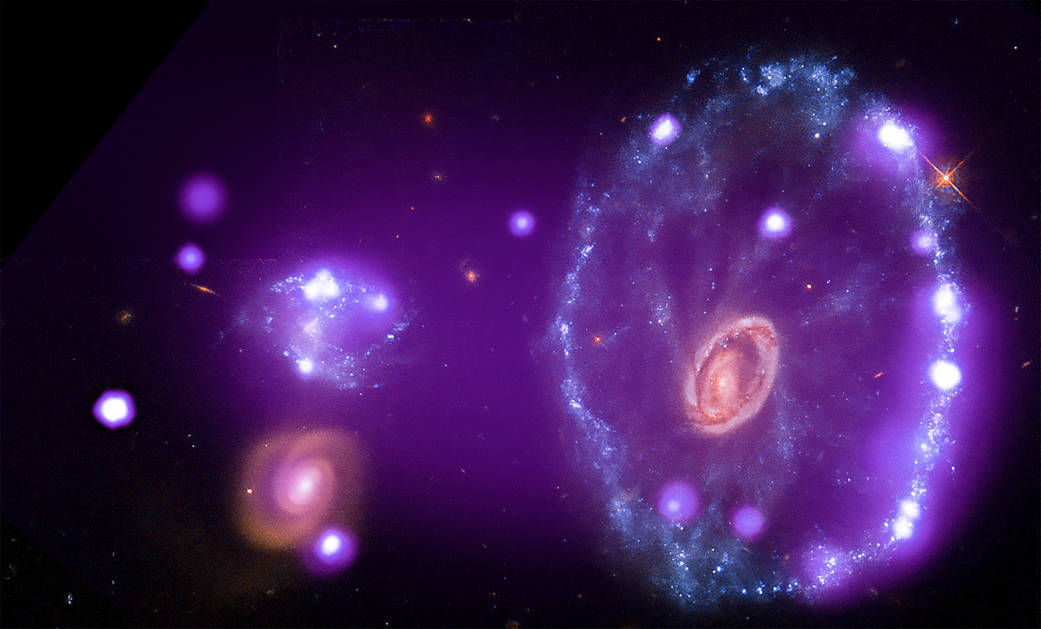 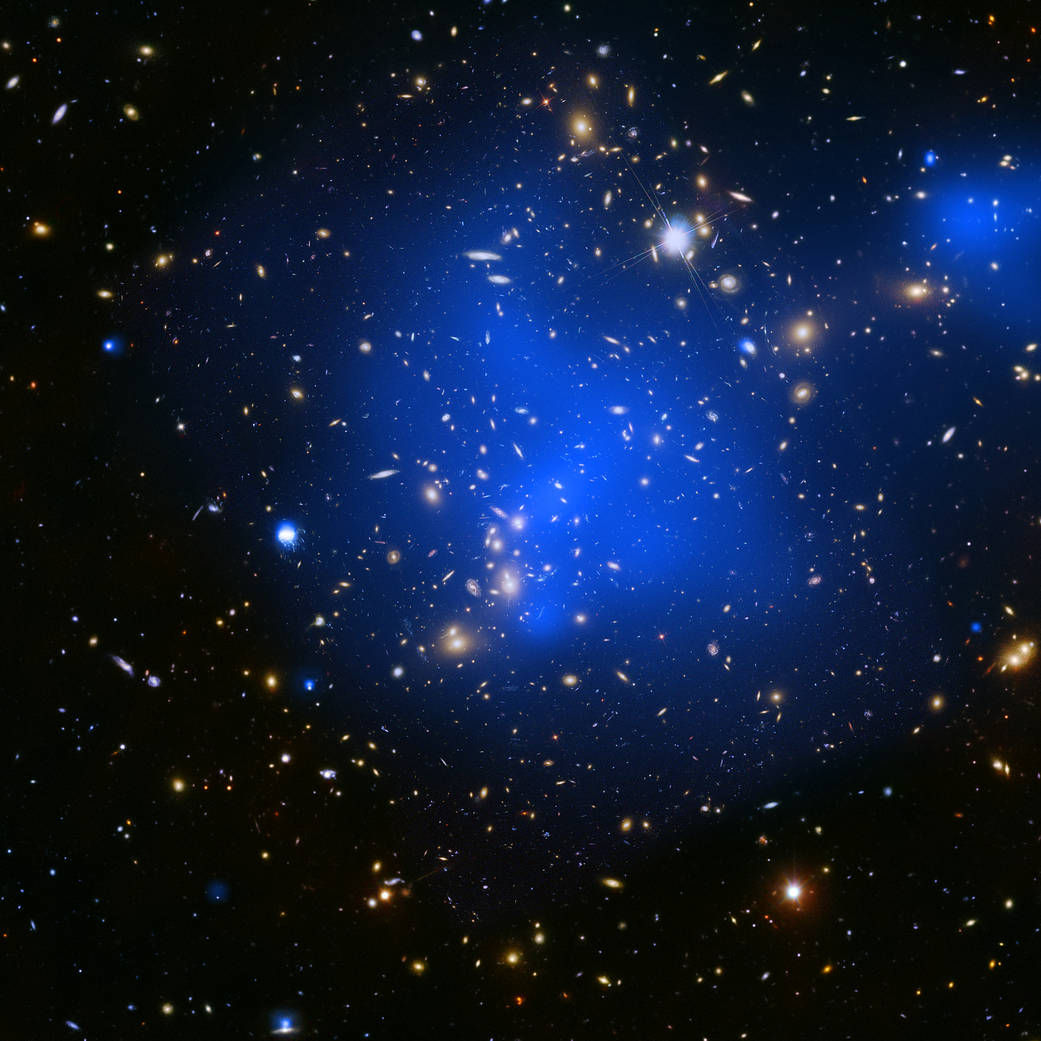