SpaceX launch date has been postponed from August 30, 2020. Know when will NASA-SpaceX launch its next crewed mission called Crew-1. Read on.

SpaceX launch for its next crewed mission has been postponed. The last time when SpaceX Falcon 9 sent two American Astronauts from the American soil, it created history. Now, yet again, SpaceX and NASA are prepping for sending SpaceX Crew-1 with four astronauts to the International Space Station (ISS).

When is SpaceX next launch? 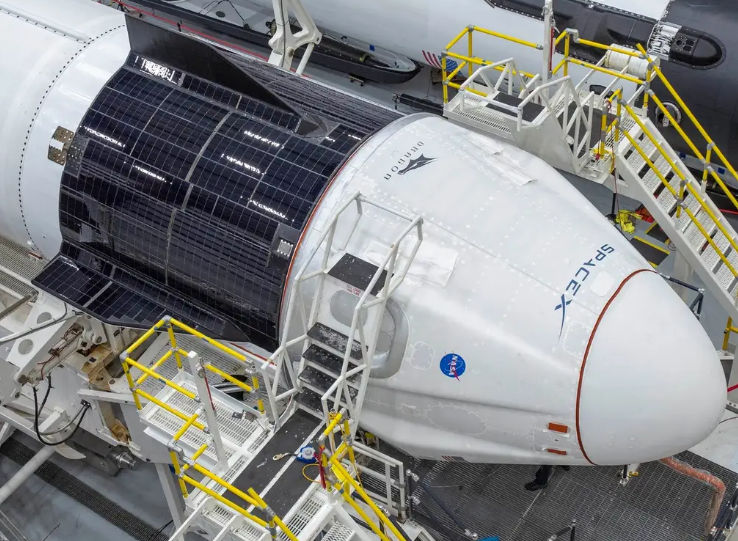 The four astronauts will aboard the SpaceX Crew Dragon capsule in the SpaceX Crew-1 mission. The date is marked for September 2020 which was initially scheduled for August 30. Postponing the mission for a month seems to be a decision taken by the officials by keeping in mind some essential details.

However, the flight will now lift off from NASA's Kennedy Space Center in Florida and the agency officials revealed in an update on July 22 that the mission would be launched "no earlier than late September." 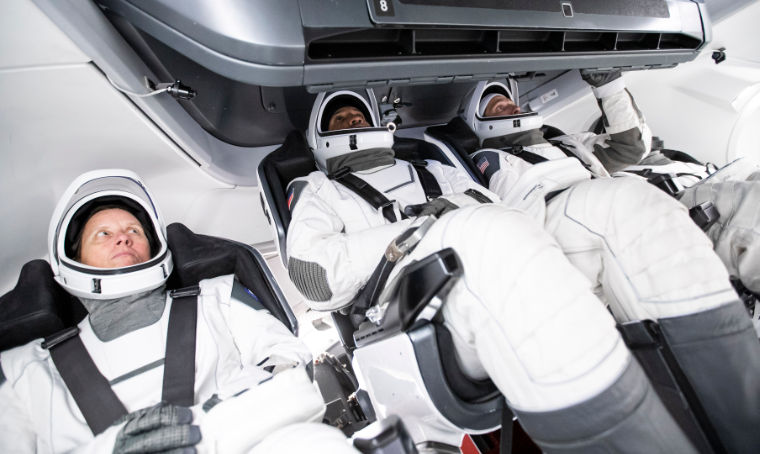 Currently, Elon Musk's company holds a $2.6 billion deal with NASA's Commercial Crew Program to fly at least six such contracted missions and SpaceX Crew-1 is the first among them. The now postponed SpaceX launch mission Crew-1 will carry four astronauts to and from the ISS.

The professionals going on this mission are NASA astronauts Michael Hopkins, Victor Glover, and Shannon Walker, and Japan's Soichi Noguchi who will spend about six months aboard the orbiting lab.

The private space agency earned the billion-dollar deal after the successful launch of the Demo-2 mission which sent two NASA astronauts Behnken and Hurley. These astronauts spent only two months on the ISS lab and now are preparing for their voyage back on Earth. 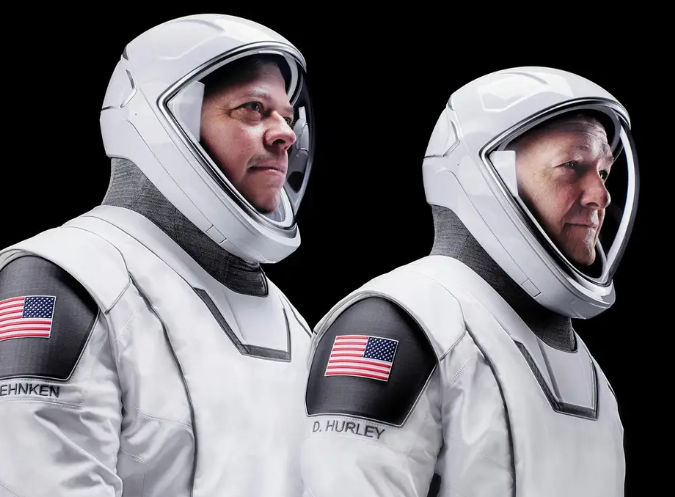 Also Read | Comet NEOWISE pictures with the aurora-filled sky, STEVE, steal the heart of many

SpaceX is all set to launch the Falcon 9 rocket yet again. Without resting any longer, the company is sending its tenth batch of SpaceX Starlink satellites on a Falcon 9 rocket. The next SpaceX launch is scheduled for Wednesday, which is July 29, 2020, which will begin at 4:26 AM ET (08:26 AM GMT or 1:56 PM IST).

The SpaceX Starlink satellites will be accompanied by two Earth observation microsatellites for BlackSky Global, a Seattle-based company. The Kennedy Space Center - LC-39A site is booked for the historical launch.