'One In A Million': Super Earth Found 25,000 Light Years Away From Our Planet

Planet-hunters have discovered a new Super Earth planet in the Milky Way, 25,000 light-years away from us; a 'one-in-a-million' find

The Astronomers from the University of Canterbury in New Zealand have found a new planet in the galaxy that bears several similarities to our planet Earth. The planet is reportedly called as 'One In A Million planet', as mankind has always been searching for a planet similar to Earth. However, as per their observations, the planet is huge and bigger in comparison to our planet.

The Astronomers from the University of Canterbury have recently discovered a new planet orbiting around a dim dwarf star or a brown dwarf which is located 25,000 light-years away from us, which is in the centre of the Milky Way. The planet takes around 617 Earth days to complete a full orbit around its host star. However, in comparison to the sun, the dwarf star is only about one-tenth of the mass of the sun. But, the Super-Earth is significantly larger than Earth and can be considered to be as big as Neptune. The distance between the newly found alien planet and the host star is similar to between where Earth and Venus orbit around the sun.

The scientists from the University of Canterbury have observed the alien planet using the gravitational microlensing technique. This means that the scientists watched how the dwarf star and the Super-Earth warped and magnified light. The technique is used by aligning the telescope in a certain way that a large object and a target are lined up properly so that the light coming from the target becomes warped due to the presence of the large object. However, this is considered to be an extremely rare event. A statement released by the University of Canterbury in New Zealand also said that this is a “one in a million” occurrence. 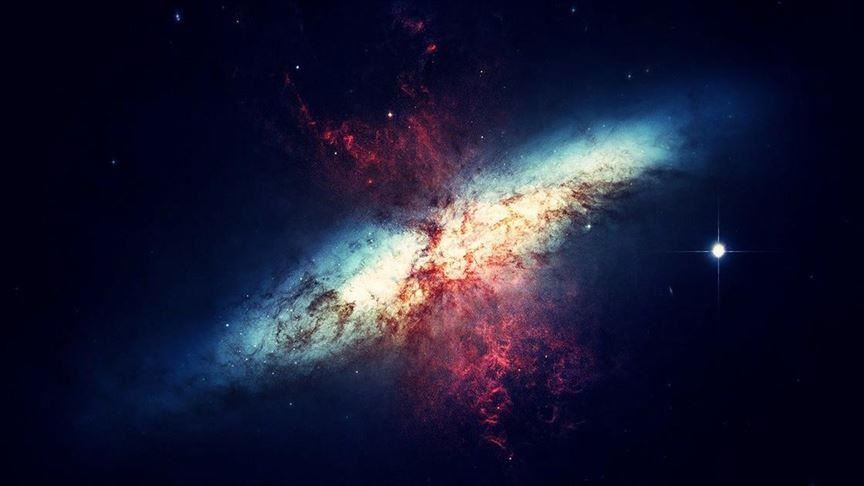 Also Read | US to launch reusable space drone X-37B again on May 16, to carry out experiments for NASA

The study reveals the Super-Earth is located 25,000 light-years away from Earth. It is unclear if the planet can host any type of life as the temperature of its star is unknown. The researchers further explained that if the star emits high levels of radiation, then the planet will most likely be unfavourable for life.

PEOPLE HAVE PLEDGED SO FAR
LATEST NEWS
View all
1 day ago
NASA satellite images from Worldview show heatwave impact in northern India
1 day ago
Elon Musk assured astronauts’ kids: 'We've done everything to ensure your dads come back'
2 days ago
NASA predicts '50 percent chance' of favourable weather for postponed Crew Dragon launch
2 days ago
Theropod dinosaurs preyed on each other in tough times during the Jurassic period: Study
41 mins ago
Pangolins may have incubated infectious coronavirus disease: Study