What Does Sol Mean On Mars And How Long Is It Compared To A Day On Earth?

Mars is the second-smallest planet in our Solar System and a popular destination for space explorers. What does Sol mean on Mars? Read on for all details. 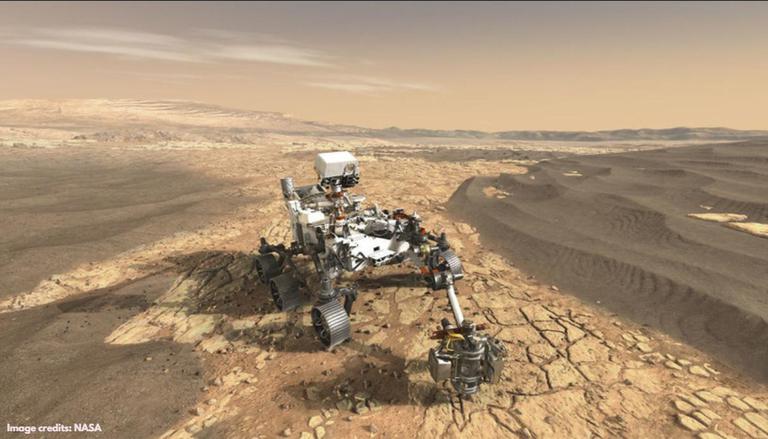 Mars is the most explored planet in the solar system after the Moon. It is situated between Jupiter and the Earth and is the fourth terrestrial planet from the Sun. Mars has a radius of 3200 km as opposed to 6400 km of the Earth. It also has 10 times lesser mass than the Earth, however, it has twice the mass compared to Mercury.

Since 1960, a total of 56 missions have been launched to the red planet, where some of the most notable ones include the Mariner 9, Viking 1 and 2, Mars Odyssey, the Spirit and Opportunity Rovers, Japan's Nozomi Mars Probe, Europe's Mars Express and Beagle 2 Lander, Phoenix Mars Lander, Mars Pathfinder Spacecraft and Sojourner Rover, and Mars Reconnaissance Orbiter. NASA currently employs three spacecraft in the orbit, including a lander and a rover on its surface.

What does Sol mean on Mars?

Sol is a NASA term for Solar day and is essentially used by the planetary scientists. It refers to the time that it takes for Mars to revolve once around its own axis. Mars has a similar daily cycle as the Earth, and the term Sol is used to distinguish it for its longer solar day than the Earth by roughly 3%. The solar day on Earth is slightly shorter because the Mars orbit around the sun requires it to turn a bit further on the axis.

How long is a Sol on Mars?

The average Martian solar day is 24 hours, 39 minutes, and 35 seconds long, whereas, the sidereal day is about 24 hours, 37 minutes and 22 seconds. It is roughly about 40 minutes longer than the Earth day.

The spacecraft that are sent to Mars have a unique clock known as "The Mars Clock." It helps project and keep a track of the solar local time. This special clock has 2.7% longer hours, minutes and seconds than that of the Earth’s solar day. All of the space crew members that are part of any Mars mission are given these unique wristwatches that help keep track of the Martian local time.