The fate of the world's largest radio telescope 'Square Kilometre Array (SKA)' seems to be hanging by a thread after an independent panel of reviewers approved the design on Wednesday, as per international reports. But the final design and time required to construct the telescope will reportedly be determined whether the SKA can raise its first $1 billion. Reports further state that the amount pledged by the countries involved in the project reportedly falls short of $1 billion.

What will happen if funding doesn't come?

In an interview with science journal Nature, SKA director-general Philip Diamond has revealed that while the construction of the project is to begin on schedule in 2021, the pledges must be confirmed by the middle of 2020. Moreover, he said that if the funding does not fall through by the deadline, the collaboration will turn to a scaled-back design costing $771.2 million. The scaled-back design will reportedly have reduced computing power and the dishes, antennas will be squeezed closer. 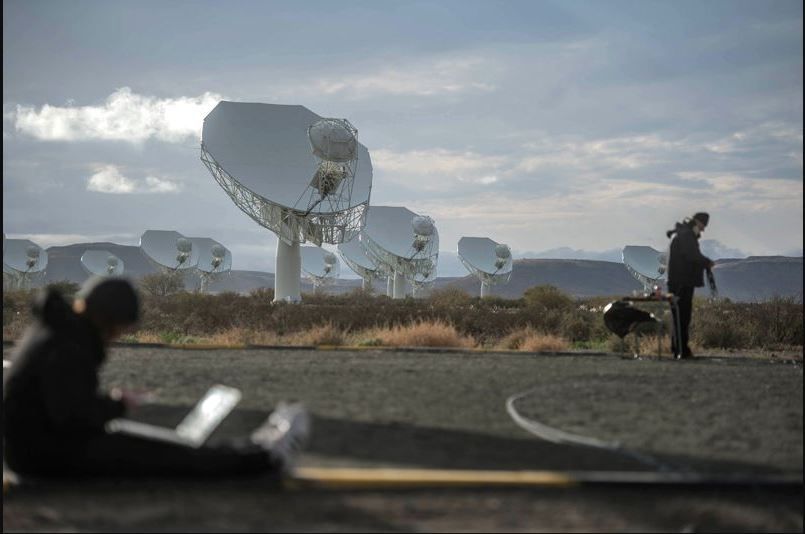 Homes made of fungi? NASA's atypical plan for human colony on Moon & Mars

What is the Square Kilometre Array?

The SKA includes 2,000 radio dishes in 9 African countries and 1 million antennas in Australia with a total signal-collecting area of roughly 1 square kilometre. Apart from Australia,  Canada, China, India, Italy, Spain, South Africa, Sweden, Netherlands, United Kingdom and a group of French research organizations are a part of this project, according to Nature. The SKA in its full-scale design will be able to create images 50 times more detailed than the Hubble telescope as per reports.

Moreover, the telescope will be able to detect signals from the ‘epoch of reionization’ - which is the when the first stars and galaxies began to give off light, as explained by scientist Francisco Colomer. According to SKA's official website, the telescope enables astronomers to survey the entire sky and was first kicked off in 2013. The first phase will include 194 dishes in South Africa, along with about 130,000 antennas in Australia and will amount to 10% of the total project. 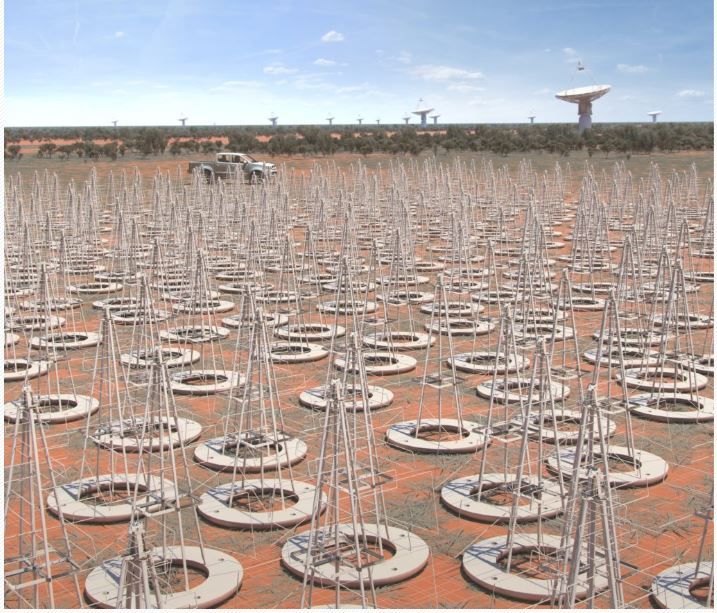 In comparison, the NASA's James Webb telescope, which is the Hubble telescope's successor, has cost $10 billion up to date. Webb which is an international project led by NASA with its partners, ESA (European Space Agency), and the Canadian Space Agency will be launched in 2021. Using Webb, NASA aims to explore our solar system in a deeper manner and probe the mysterious structures and origins of our universe and the earth's place in it.

It's here! NASA successfully tests new rover which will hunt for water on the Moon

PEOPLE HAVE PLEDGED SO FAR
Lunar eclipse today: Watch live stream in India on THIS platform
Helmet trouble strikes 2nd all-female spacewalk at International Space Station
Lunar Eclipse 2020: Would there be an effect of lunar eclipse on pregnant ladies?
Moon had its own magnetic field that died a billion years ago: Study
ISRO sets up an academic centre for space at NIT Karnataka
DO NOT MISS
KAPIL SIBAL ON CAA
AMIT SHAH GETS A UNIQUE GIFT
QUEEN ELIZABETH ISSUES STATEMENT
BCCI INVITES SELECTORS' APPLICATION
SDPI WORKERS CAUGHT ON CCTV
JHARKHAND COACH ON MS DHONI