Ethiopia PM Abiy To Lead Country's Army Against TPLF; Urges People To Rise Up For Country 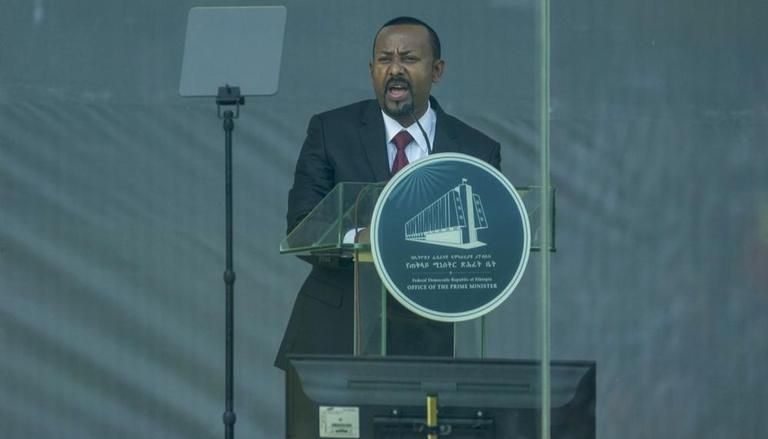 
Amid the deteriorating situation in Ethiopia, Prime Minister Abiy Ahmed on Monday vowed to lead the country's fight against the Tigray People's Liberation Front (TPLF) "from the battlefront". While announcing a dramatic new step in a devastating yearlong war, he said he would join the Ethiopian Army from Tuesday. "This is a time when leading a country with martyrdom is needed," Ahmed said in a two-page statement posted on the microblogging site on Monday night. "Starting tomorrow, I will mobilize to the front to lead the defence forces. Those who want to be among the Ethiopian children who will be hailed by history, rise up for your country today. Let's meet at the front," news agency Sutnik quoted the Prime Minister as saying in a statement.

"We are now in the final stages of saving Ethiopia. Our enemies are attacking us on the outside and on the inside … This is the struggle of all Black people. It is a conspiracy to humiliate Black people and subdue Ethiopia in a new colonial yoke," added the statement. However, when the news agency Associated Press contacted the Prime Minister about his location of joining the army, his office denied revealing any details about it. When asked his spokeswoman, Billene Seyoum, he too denied responding to the request.

READ | Ethiopia: Tigray rebels should disarm before engaging in any talks, says ambassador

On the other hand, TPLF spokesperson Getachew Reda, the group wants its prerevolutionary borders to be restored and transport links to be opened for people and humanitarian aid to move that has been blocked by government forces and their allies. Denying the claims of the rebel group, the authorities said they are rebuilding infrastructure. Meanwhile, Ethiopian military spokesman Colonel Getnet Adane said that their armed forces had declared a ceasefire after its troops pulled out of the Mekelle city. Denying the claims made by the military spokesman, the TPLF has called the ceasefire 'a joke'.

Since the government declared a state of emergency last month, the ethnic community alleged that the authorities are arresting people including, priests, women and children. According to the authorities, the government action came after the country intelligence agency warned that the rival group was planning to oust the Ethiopian Prime Minister Abiy Ahmed. Further, Ethiopia's state-appointed human rights commission (EHRC) demanded the law enforcement agency to work professionally while "protecting the human rights" of the ethnic people living in the country for decades. It also urged the administration to adhere to principles of legitimacy, reasonableness, proportionality and impartiality, reported CNN.