Morocco: Protests Flare Up In Streets Of Rabat Over Govt's Vaccine Pass Law

Protesters gathered in large numbers on the streets of Morocco's capital Rabat on Sunday, Nov 1 to protest against the government's COVID-19 vaccine pass rule. 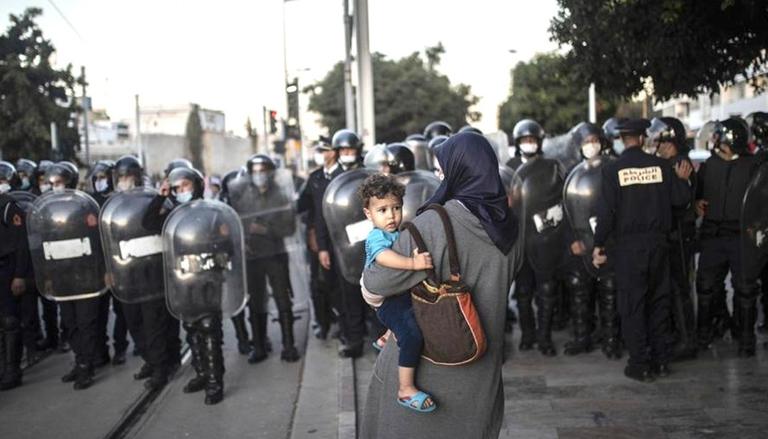 
Protesters in large numberr s gathered on the streets of Morocco on Sunday to protest against the government's COVID vaccine passport rule. According to the government's newly introduced rule, the vaccine passport allows entry to an individual or a group for indoor activities and travel. From October 21, vaccination proof was made mandatory foall Moroccans to access indoor activities and travel.

Morocco has been one of the leading countries in administering COVID jabs. According to official data, more than 47.1 million doses of the COVID-19 vaccine have been administered in Morocco, including nearly 24.1 million first doses, 21.8 million second doses, and 1.3 million third doses. However, a few people in Morocco's Rabat are against the government decision that mandates vaccine passes at every gate.

This is the second time in a week that demonstrators in their hundreds have marched in the capital of Morocco to voice against the vaccine pass. During the protests, the angry demonstrations were also heard chanting, "It should be our choice!" when they were near the parliament house. According to footage of the incident, some violent protestors were also seen breaching the police cordon and barricading. The security officers present at the scene responded by using protection shields. The crowd was also dispersed and many protesters were detained. Meanwhile, many protesters sustained injuries and the clashes between police and protestors lasted for hours. Similarly, demonstrators in large numbers joined the protests in the country’s economic hub, Casablanca. 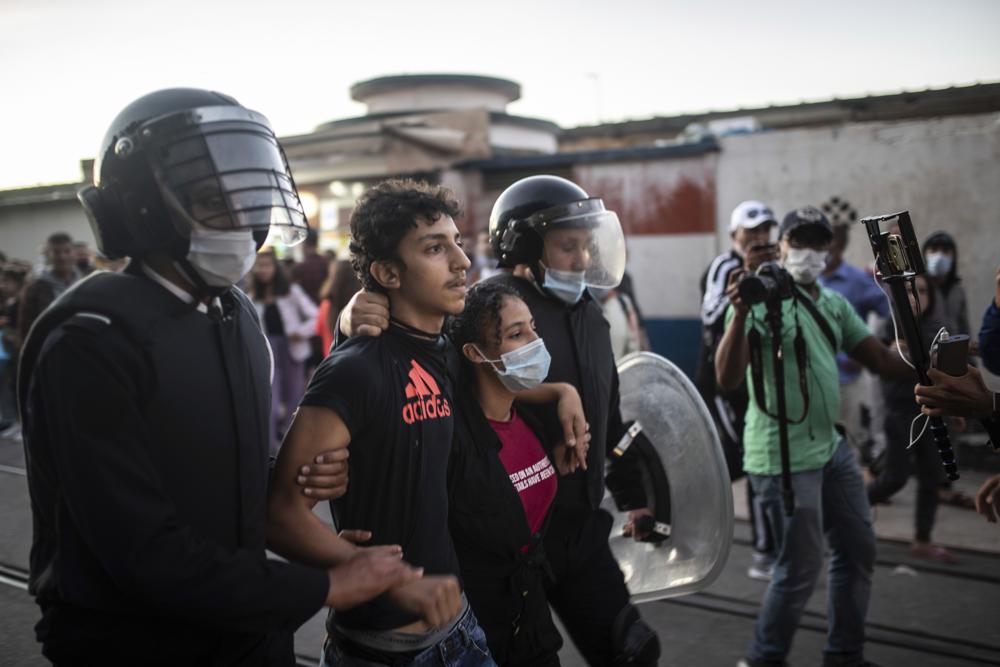 Meanwhile, many cities in the country also witnessed a similar situation, such as Agadir in the southern region and Tangiers in the north, which held similar protests. The vaccine passport is required in almost every place across the country, and many other countries have also implemented the same rule. Apart from vaccine passports, many countries have also boosted its vaccination drive.

According to official data, COVID-19 still remains a major risk factor in the country. In the last 24 hours, Morocco recorded 184 fresh COVID cases, which tallied the total number of COVID cases to 9,46,145. The country reported a single death case in the last 24 hours taking the death toll to 14,668.