Libya: To establish a peaceful democratic government in the war-ravaged Libya, the embassies of the US, UK, Germany, and France have called on all Libya actors. 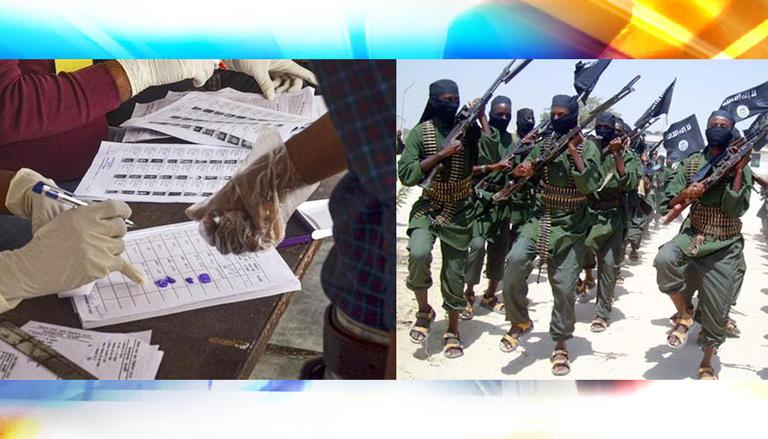 
In a bid to establish a peaceful democratic government in the war-ravaged Libya, the embassies of the United States, UK, Germany, Italy, and France have called on "all Libyan actors" on Sunday. The embassies are aiming to hold a parliamentary and presidential election that is scheduled to happen on December 24 this year. This will be the first time in a decade that the country will hold an election to form a stable government. The Libyan High National Election Commission (HNEC), with the support of the western embassies, will conduct the elections in Libya

According to a joint statement issued by the embassies of the five countries, it read, "All actors should recognize that now is the time to engage and finalize the electoral framework, taking into account all legitimate concerns of the Libyan people. Such elections, as determined in the Roadmap of the Libyan Political Dialogue Forum (LPDF) in Tunis in November 2020, and asserted in UNSC Resolution 2570, are an essential step in further stabilizing and uniting Libya, and their results should be respected by all, "read the joint statement issued by western embassies."

Libya, home to nearly 7 million people, will be holding its first election in a decade. Ever since Libya's dictator Muammar Gaddafi was overthrown in 2011, the country has constantly been under chaotic situations owing to massive violence, which is why the election of a stable government was impossible. Earlier in 2014, many western countries had shut their embassies in Libya and had left the country, due to the deteriorating security situation in Tripoli. However, this time, Libya is backed by many western countries, and a law has also been passed in support of free and fair elections. The chairman of the HNEC has said that they will start implementation of the laws and will do everything possible to hold the December 24 deadline.

Meanwhile, Libya has millions of young voters who are eager to take part in the election. As per the reports, nearly 2.8 million Libyans have registered their names to participate in the elections, out of which, 40 per cent are women. This year, more than half a million new voters are also going to cast their votes, and most of those new voters are under 30. The international communities have joined hands to support the country if forming a government.