China, on January 14, recorded its first COVID-19 related fatality in past eight months as experts huddled to discuss worrying new strains of the coronavirus.

China, on January 14, recorded its first COVID-19 related fatality in the past eight months as experts huddled to discuss worrying new strains of the coronavirus that are spreading rapidly. The communist nation where the infection began has reported over 81, 844 positive cases till now. Health authorities have reported 4,634 deaths, although experts claim that the fatalities are much higher than reported. Meanwhile, the deadly infection has spiralled to infect over 91 million people across the world with almost two million of them dying, according to figures reported officially. In China, authorities have once again locked down millions of people in a bid to control a fresh outbreak in the country's north that has now claimed its first victim, sparking anguish on social media. 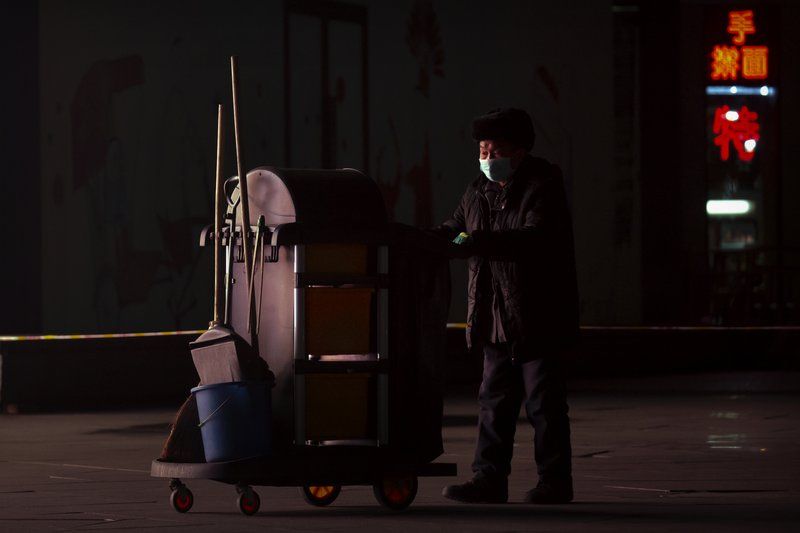 On Weibo, which is a Twitter-like platform operated in China, netizens have flocked to express their reaction using ‘New Virus death in Hebei’. "I haven't seen the words 'virusdeath' in so long, it's a bit shocking! I hope the epidemic can pass soon," one user wrote. Meanwhile, authorities in the capital city of Beijing have begun mass testing with Associated Press reporting hundreds of citizens lining up in freezing temperatures to get tested.

WHO experts arrive in Wuhan

Following a year of negotiations, a team of independent experts set by the World Health Organization (WHO) finally landed in the Chinese city of Wuhan on Thursday, January 14. The team is now tasked with probing into the origins of the lethal coronavirus infection that has killed nearly two billion people across the globe. The sensitive mission had repeatedly been subjected to delays and politics amid fears of Beijing attempting to whitewash in past. 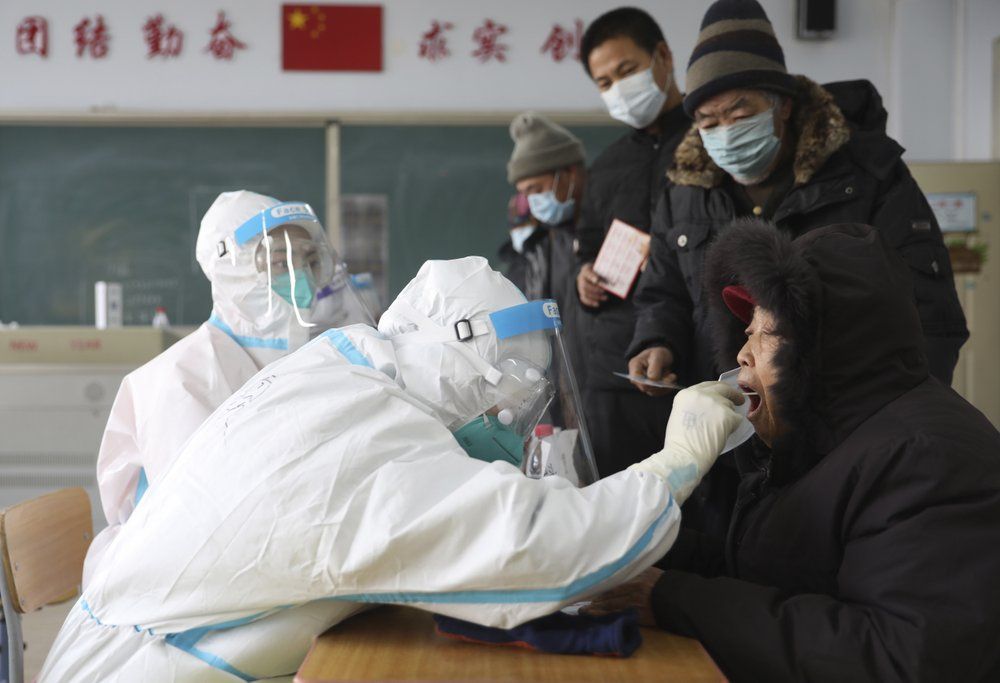 Read: WHO Team Arrives In Wuhan To Probe COVID-19 Origin As 1.9 Million Succumb To Pandemic

Scientists suspect the virus to have jumped from bats to humans, most probably in China’s south-west region. However, the Xi Jinping administration has dismissed the claim alleging that the virus entered China through meat imports. Additionally, many western leaders including Donald Trump have claimed that the virus was synthetically manufactured inside Wuhan laboratories.