Dy Speaker of the Tibetan Parliament-in-Exile, Dolma Tsering, said that Tibet's culture, religion, and way of life, is at risk under the Chinese administration. 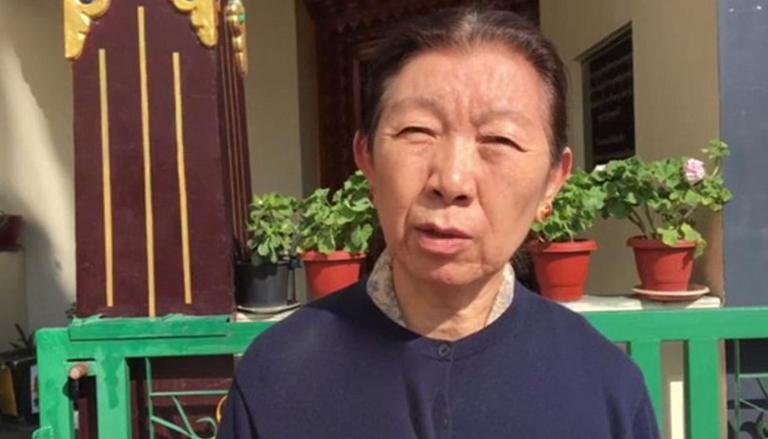 
Deputy Speaker of the Tibetan Parliament-in-Exile, Dolma Tsering, stated that Tibet's culture, religion and way of life, which is founded on Buddhism, is at risk under the Chinese administration. Dolma said that Chinese officials claim to have 56 ethnic minorities, but they refuse to give them their customary sacredness. She added that Beijing's desire is for everything to be merged into a communist aesthetic.

"If there is any freedom in Tibet, why don't the Chinese let world media go there and see for themselves. When they shy away from world media that shows that they are hiding something. Why do they have to give all the time white paper on Tibet? This shows that all is not well there, (sic)" Dolma was quoted by ANI as saying.

'China doesn't understand diversity of other religions': The Dalai Lama

Dolma Tsering's statement comes after the Dalai Lama, Tibet's spiritual leader, criticised China's leadership on Wednesday, stating that they don't understand the diversity of other civilizations. He also said that he prefers to be in India and praised the country for being a centre of religious harmony during an online press conference organised by the Tokyo Foreign Correspondents Club. On the other hand, Chinese officials stated that it is open to speaking with the Dalai Lama about his future, but when it comes to Tibet, they are not going to talk about it.

Tenzin Lekshay, a spokesperson for the Tibetan government-in-exile, claimed that during the party's 60-70 years in power, China repressed numerous ethnicities, including Tibetans, Uyghurs and Mongolians. He said that Chinese leaders always believe that "the hunt rules", and all other people (minorities) are ones who should serve. When asked about Tibetan leadership, Lekshay said that Tibetan language scripts are missing from all official Chinese websites.

'China should be more empathetic'

Lekshay went on to say that China should be more empathetic and consider the goals of minorities. He added that the China-Tibet conflict, which has been going on for over five decades, must be addressed. During the Chinese invasion of Tibet in 1959, the Dalai Lama and his followers were forced to flee to India. The Buddhist monk and Nobel laureate has been labelled a "separatist" by China.