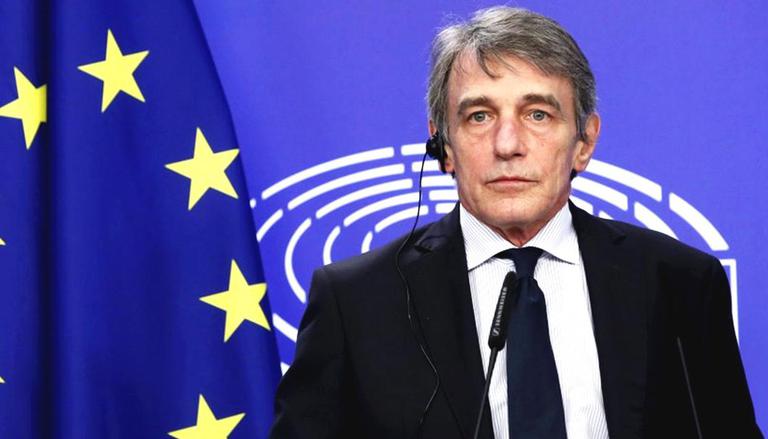 
The recent German elections highlighted the resilience of German democracy and its obvious pro-European orientation as it rewarded political parties who emphasised real-world issues in their agendas at the polls. According to Sputnik, who cited Italian newspaper Corriere della Sera, European Parliament President David Sassoli stated that the election illustrates the power of German democracy as well as a clear pro-European stance.

He further said that the elections offer Europe a positive signal and a sign of stabilisation in the midst of epochal political and geopolitical transformations. The right-wing suffered a major setback in the polls. According to Sassoli, the crisis may be overcome by prioritising individuals, unity and solidarity. He insisted that this was Europe's course during COVID pandemic, and they must not deviate from it.

Not much change is expected in Germany's "place in Europe"

Even if Germany undergoes huge economic and social reforms on par with all other EU member states, the EU parliament president does not expect a change in Germany's "place in Europe" following the elections. Sassoli also said that the European Union will certainly confront a debate about the need to reform its instruments, notably the Stability and Growth Pact, in order to assist long-term recovery with new and sustainable rules.

Germany's parliamentary elections were held on Sunday. Parties are testing the waters to see whether they can form a coalition. The Social Democratic Party came out on top, narrowly beating the reigning CDU/CSU combination of departing Chancellor Angela Merkel.

Olaf Scholz, who is the chancellor of Social Democratic Praty, served as the Finance Minister in Merkel's term. Following the right-wing Alternative for Germany and the Left, the Greens and the Free Democratic Party came third and fourth, respectively.

Sassoli took to Twitter to congratulate Olaf Scholz for his victory and said, "After this historic crisis, there is no time to lose: Europe needs a strong and reliable partner in Berlin to continue our common work for a social and green recovery."

Congratulations @OlafScholz and @spdde on your victory! After this historic crisis, there is no time to lose: Europe needs a strong and reliable partner in Berlin to continue our common work for a social and green recovery.

Scholz also received a congratulatory message from Spanish Prime Minister Pedro Sanchez. He said on Twitter that Spain and Germany will continue to work together for a stronger Europe and a fair, green recovery that leaves no one behind.

READ | Germany's next government to be formed by Christmas, says German ambassador to India

Congratulations to @OlafScholz and @spdde for the great results. Spain and Germany will continue to work together for a stronger Europe and for a fair and green recovery that leaves no one behind.

WE RECOMMEND
European Parliament resolution calls out Pakistan for ‘assisting’ Taliban in fighting NRF
China objects to European Parliament's intervention in Taiwan issue
MEPs table motion for resolution on inviting Ahmad Massoud to address European Parliament
Pakistan needs to up the ante to qualify for EU's GSP plus scheme after 2023: EU envoy
China criticises report on EU-Taiwan ties, calls it violation of 'One China' principle