World Snake Day is to increase awareness about the different species of snake all around the world. Read about world snake day day history and more. 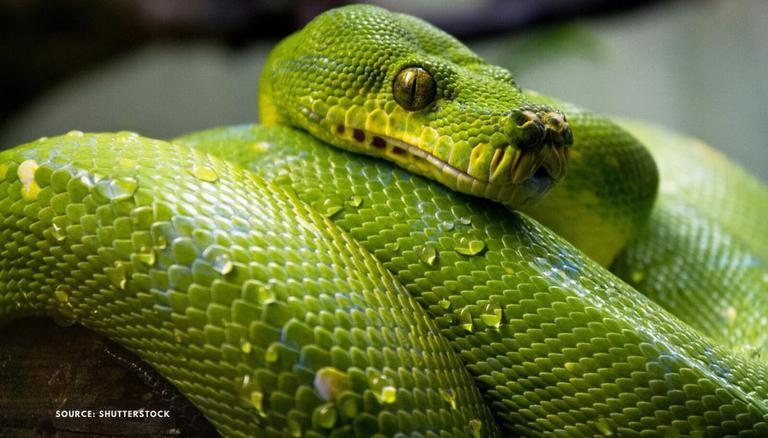 World Snake Day is to increase awareness about the different species of snakes all around the world. Snakes seem to have a negative connotation and a lot of people are scared of snakes. However, snakes are great creatures and they are so important to the ecosystem of the world that we live in.

Also read: World Youth Skills Day Theme In 2020 And Everything Else You Need To Know

World Snake Day was created to help people learn more about these reptiles and how much they contribute to the world as we know it. World Snake Day is to celebrate and spread awareness about these life forms and how they live. Read about the beautiful creatures' history below.

Snakes are one of the oldest creatures to ever exist and have existed in various civilizations over the world. There are approximately 3,458 species of snakes, ranging from the semi-frozen tundra of northern Canada to the green jungles of the Amazon. They are also found in most of the world’s oceans. They are sharp predators and play an important role in maintaining the balance of nature. Snakes are also fascinating because of their diversity and their appearance. They have a prehistoric lineage. Many people have no idea that modern reptiles are from the lineage of dinosaurs.

Many people have snakes as their pets. However, snakes may not be the right pet for everyone, but if you have it in you to take on the challenge it is to own and care for a pet snake, World Snake Day may be the time to make that decision. If not, however, you can take advantage of this day to learn some more about these incredible animals and contribute to their conservation.

With the deteriorating situation of deforestation, climate change, and several other factors that are causing a decline in the habitats of snakes, it is imperative that we collectively put in an effort to preserve their well-being. Snakes are found in every continent except Antarctica, in the sea, forests, deserts, prairies, and they even live among us sometimes. Snakes consume many different animals including insects small rodents and frogs. Snakes eat their prey whole because their lower jaw can separate from the upper jaw. Some very large snakes can even eat small deer, pigs, monkeys, and even primates.

Snakes have promising defence techniques. These use adaptive camouflage, use their teeth even for their venomous bit for those they feel threatened from. Sometimes they also curl up in a tight ball to avoid being seen.

Why are some snakes endangered?

Fortunately, snakes are not widely hunted. But their numbers are still declining due to deforestation and climate change. Which has, in turn, caused the deterioration of their habitats and a lesser amount of prey available.